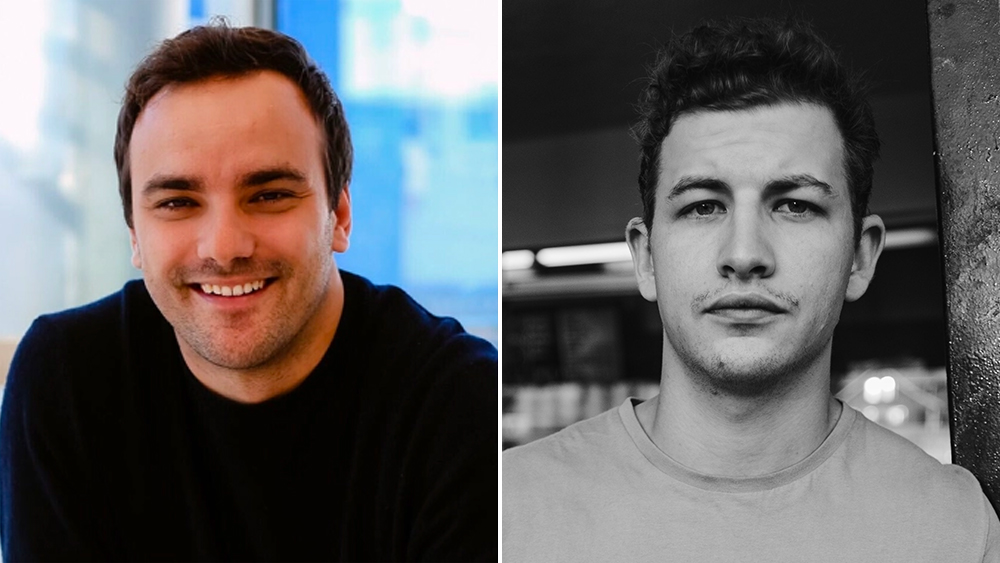 
Wonder Dynamics, a startup founded by Ready Player One star Tye Sheridan and VFX expert Nikola Todorovic, that aims to lower the cost and level the playing field for visual effects, raised $9 million in a Series A funding round that included Epic Games and Samsung as investors.

An initial funding round last spring raised $2.5 million for the company that’s developing AI-powered tools for filmmakers to produce VFX and CG elements faster and at a significantly lower price point.

This latest cash raise was led by Horizons Ventures. Along with the high-wattage new investors, existing backers including Founders Fund and MaC Venture Capital returned to participate. The fresh cash will help the company expand its team of machine learning engineers and CG artists to expedite Wonder AI Suite — a cloud-based content creation platform designed to bring blockbuster-level VFX to projects of all sizes. “We strongly believe that art shouldn’t be dependent on socio-economic status,” said Todorovic.

Sheridan (who also stars in upcoming The Tender Bar) noted that the platform’s potential extends beyond VFX. “As we got deeper into our development, we knew that this could be more than just software for visual effects. Our platform can be used for film and TV, but also video games, social media content, and even the Metaverse. This is why we were so excited to bring strategic partners like Epic Games and Samsung into this round,” he said.

Wonder Dynamics has been tested its technology on films and a variety of platforms, and there’s a production in the works that’s using it, no names specified. It’s been keeping details mostly under wraps but plans a reveal during SXSW 2022, with a platform launch that year.

“I’m happy to support the team at Wonder Dynamics in their mission of putting artists first and doing so by surrounding themselves with investment partners that share the same interests,” said Russo.