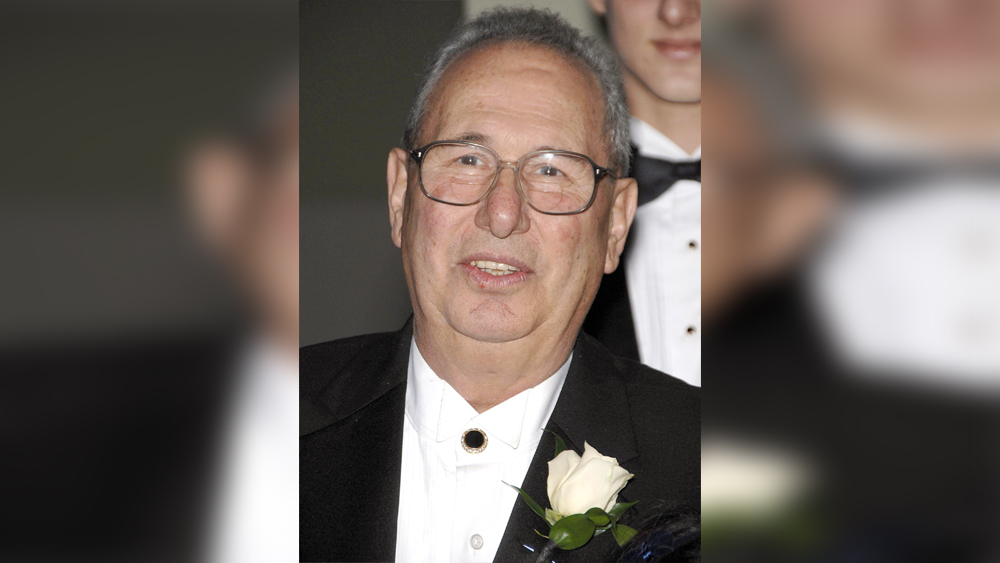 
It was announced by a spokesperson from the ICG (International Cinematographers guild-Local 600), that cinematographer and Emmy winner George Spiro Dibie has died at his home in L.A. He was 90.

The cinematographer got his start after attending L.A. City College and then where he focused on lighting and directing before graduating in 1959.

Eventually, he got a job on an electrical crew on the film Cleopatra (1963), and quickly moved up the ranks. On his next film he worked as a best boy and gaffer on films including This Property Is Condemned (1966), On a Clear Day You Can See Forever (1970), The Molly Maguires (1970) and Plaza Suite (1971).

Dibie’s big break in television came in 1975, when executive producer Danny Arnold hired him as a lighting consultant on Barney Miller. He rose through the ranks again eventually serving as director of photography on Barney Miller, and Barney Miller spin-off show Fish.

Throughout the years, he worked with Warner Bros on various shows including My Sister Sam, Head of the Class, Murphy Brown, Driving Miss Daisy and The Trouble With Larry. He’s won five Emmy in between 1985 and 1995 for his work on Mr. Belvedere, Growing Pains, Just The Ten of Us and Sister, Sister.

Two years later, Spiro sat down for a chat with the Television Academy Foundation website where Dibie described his work as a cinematographer on sitcoms.

“You are in charge of the look. Especially the technical look more than anything,” he said. “You report to the director. I want to add that it’s a collaboration — the director, cinematographer, production designer — these are the guys who are responsible for the look … The director directs us, and I bring his vision to the screen — what he has on the brain, how he wants it to look. I do that for him.”

For 20-years Dibie served as president of the ICG, and current President John Lindley gave a statement on the cinematographer, “The numbers fail to accurately tally the thousands of lives he touched both at his work on sets and through his leadership of Local 600.”