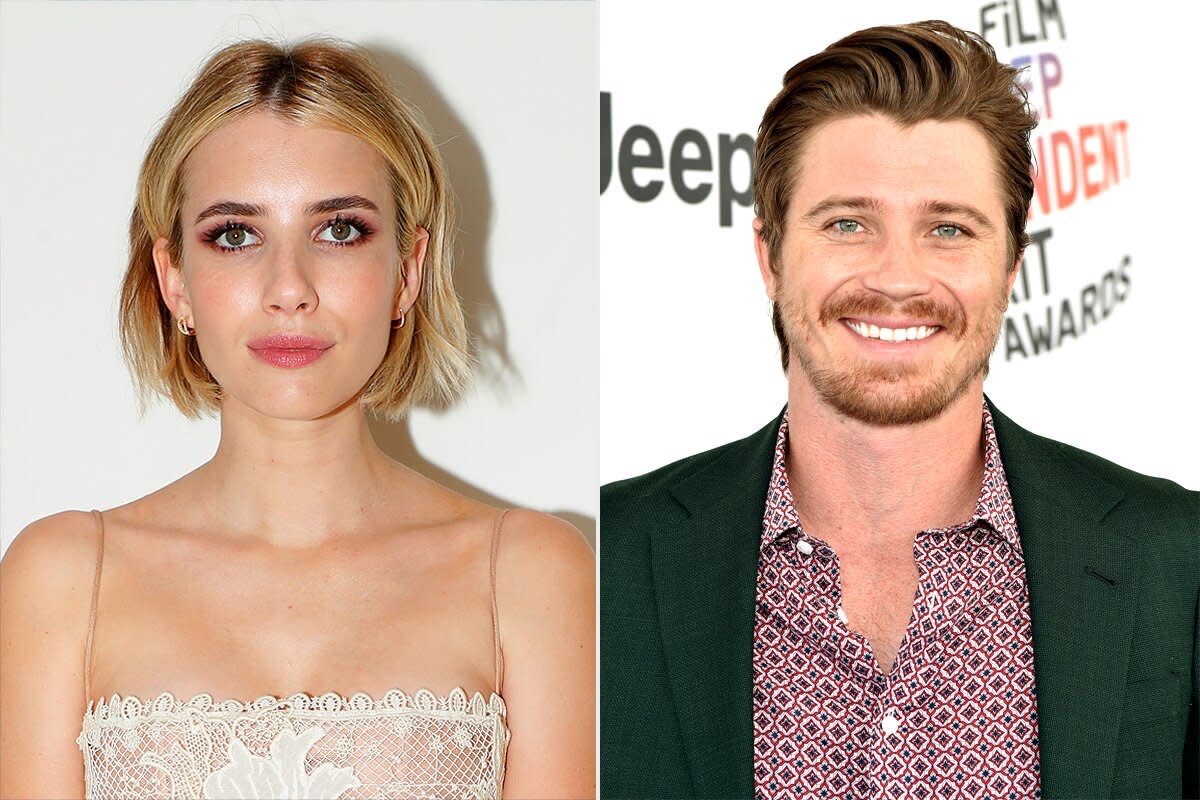 Multiple sources tell PEOPLE that the pair broke things off a few weeks ago, following a rocky few months in their relationship.

“It’s sad, and they are trying their best to co-parent. It’s been hard,” an insider says.

Reps for Roberts and Hedlund did not immediately respond to PEOPLE’s request for comment.

RELATED: Garrett Hedlund Has ‘Totally Stepped It Up’ for Emma Roberts Since Welcoming Their Son: Source

The pair’s split comes after they celebrated their son Rhodes Roberts‘ first birthday last month with a rodeo-themed party.

“Loved every second of it. I love you Rhodes,” the proud mom, 30, wrote at the time.

She and Hedlund, 37, whom she began dating in March 2019, welcomed Rhodes in December 2020 and then shared the baby’s first photo and his name in January. “Thank you 2020 for getting one thing right,” she wrote. “Our bright light Rhodes Robert Hedlund.”

A source previously told PEOPLE that Hedlund “totally stepped it up” to support Roberts after they welcomed their first son in the midst of the COVID-19 pandemic.

“Having a newborn in the pandemic has been a lot harder than either of them expected, but they’re really, really trying their best to figure things out,” the source said. “Garrett totally stepped it up after Emma was still recovering after giving birth. He made sure that their house was stocked with things that Emma liked and needed so she felt comfortable. She’s just starting to get back into a more ‘normal’ routine.”

Roberts opened up to PEOPLE about how her mindset has changed since becoming a mom. “That was definitely the most eye-opening, having a child,” she said last July.

“Where before, I’m operating in the world on my own and I’m just kind of thinking about what’s right for me. And when you have a kid, it’s like, wait, how old is he going to be in the year 2050? What’s the world going to look like?” Roberts explained. “For me, I definitely wanted to educate myself more on what I should be doing.”