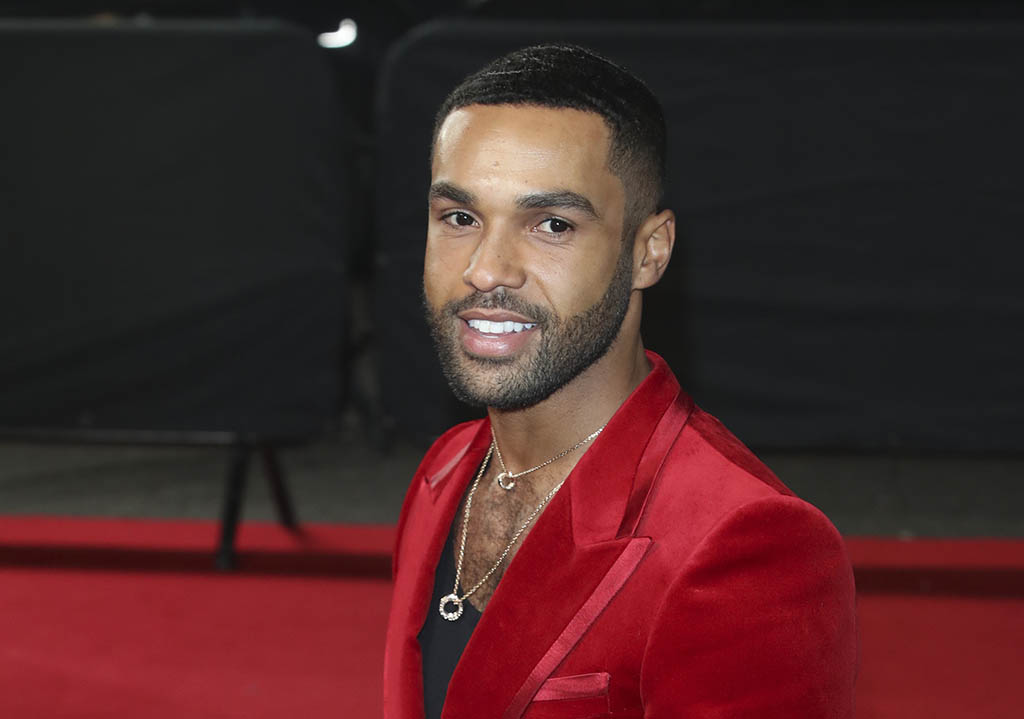 
It’s hard not to tune into “Emily in Paris,” whether it’s for the Parisian experience, the controversial fashion or the love triangles. Season two recently premiered on Netflix and fans everywhere can’t help but binge the new episodes. One standout star from the new season is making a splash. Lucien Laviscount, who plays Alfie, Emily’s French class partner turned love interest, has fans swooning.

Though this is the first time some fans are seeing Laviscount, the British actor has been in the entertainment industry for over a decade. The 29-year-old started his career through modeling, but made his way to major television series like “Katy Keene” and “Scream Queens.” He also had a stint with reality TV, when he was on the UK’s “Celebrity Big Brother” in 2011, where he placed fifth overall.

Since being in the industry for several years now, the Laviscount has had quite the style evolution, including colored suits, lace-up boots and printed blazers.

Scroll through to see some of Lucien Laviscount’s outfits over the years.

The actor attended a benefit on Aug. 27, 2009, in Manchester, UK wearing white skinny jeans with a black and white striped graphic T-shirt and a black blazer. He added black lace-up boots to the look.

Laviscount looked sharp in a dark gray suit with a white dress shirt and black leather dress shoes to the Inside Soap Awards on Sept. 25, 2011 in London.

Laviscount wore a double-breasted white suit with black dots paired with black Chelsea boots to the season one premiere of “Scream Queens” in LA on Sept. 2015.

The “Emily in Paris” actor went with a more casual outfit at the “Snatch” premiere in LA on March 9, 2017. He arrived on the red carpet in a pair of black leather pants with a black dress shirt and striped blazer. He added black loafers to the outfit.

The following year, Laviscount wore the same loafers to the “Homecoming” premiere on Oct. 24, 2018 in LA. He paired the shoes with a periwinkle suit with a black T-shirt underneath.

On Aug. 4, 2019 Laviscount wore a black suit with a zipper jacket, black leather boots and layered necklaces to the CW’s Summer TCA All Star Party.

The “Katy Keene” actor embraced loud color when he attended the Fashion Awards in London on Nov. 30, 2021 wearing a red velvet suit with a black scoop neck top and black pointed-toe leather shoes to the event.