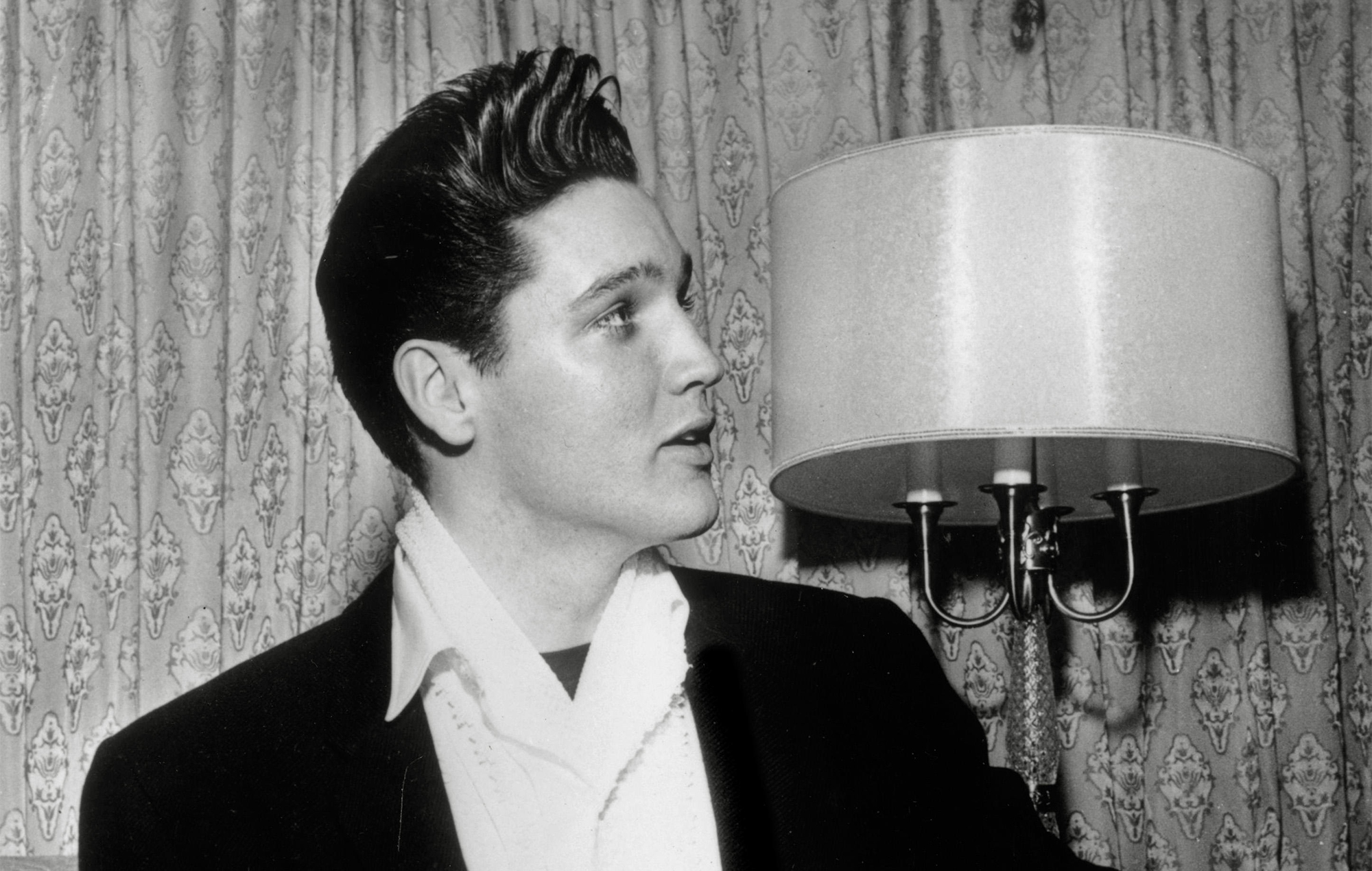 
Elvis Presley‘s ex-wife Priscilla Presley has claimed that the late musician was “not racist in any way” while speaking about ‘cancel culture’.

Later, host Piers Morgan asked her whether she believed there would be “a campaign to try and cancel [Elvis] for inappropriate statements, inappropriate behaviour [or] inappropriate lyrics”.

Elvis has been criticised by a number of black artists in the past. Last year, Quincy Jones said that he wouldn’t have worked with the star, claiming he “was a racist”.

“He was not a racist – he’s never been a racist,” Priscilla told Morgan. “Elvis had friends, black friends, friends from all over. He loved their music. He loved their style. He loved being around, you know, black musicians.”

She cited Elvis’ friendships with Fats Domino and Sammy Davis Jr, saying that they would “always come into the dressing room” when Elvis was performing in Las Vegas.

Priscilla continued: “He was just not prejudiced in any way, and not racist in any way. So I don’t know [how he would fare against cancel culture]. This is a very frightening time… it’s almost like we’re looking for something from everyone.”

She explained that Elvis “wouldn’t believe” what’s going on in the US currently: “It’s truly baffling. For the first time, I’m worried about my future – for not only my children, [but for] my grandchildren as well.

“I don’t know what happened to freedom. I don’t know if there is freedom here [in the US] anymore. No one says what side they’re on, Republican or whatever you want to be… being very careful what you say, how you say it. I think we’re in a very dangerous time.

“He [Elvis] wouldn’t believe it. He was a die-hard American; he was America.”

Elsewhere, Priscilla said that she was “completely engrossed” in the new Elvis film when she saw it at a screening. “Austin Butler did an amazing job,” she told Morgan. “He had Elvis down to a tee – literally. It was like watching Elvis.”

Asked whether she was happy with Olivia DeJonge’s portrayal of herself, Priscilla responded: “Yes, I was. I thought she did a very nice job. She was sensitive to [Elvis] which I was always to him, and his needs.”

You can watch the full interview with Priscilla Presley in the video above.

In a four-star review of the Elvis film, NME wrote: “Though it plays like a glitzy musical in the mould of Bohemian Rhapsody, Elvis also works as a much-needed lesson about America’s cultural history.”