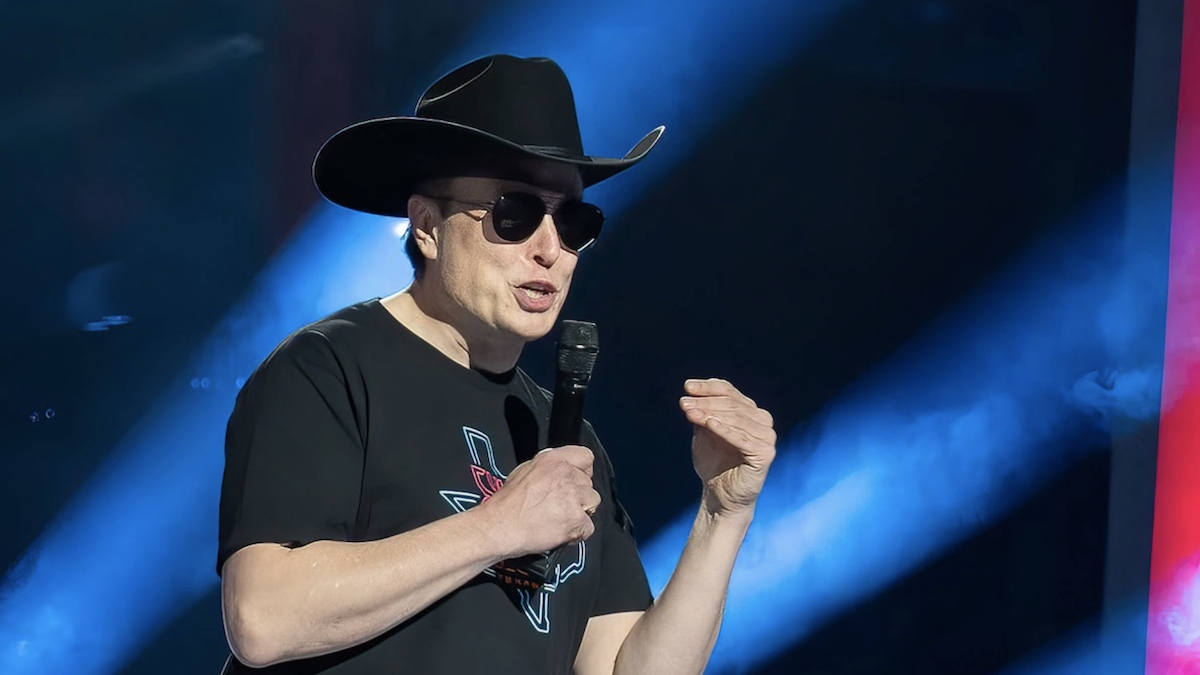 Elon Musk may be worth $246 billion, but he still took out loans to finance his $44 billion purchase of Twitter. In order to secure the cash, Reuters reports the mogul pitched banks a multitude of strategies to cut costs and make more money for Twitter, including reducing executive salaries and charging a fee for embedding and quoting tweets.

Musk secured $13 billion in loans against Twitter and a $12.5 billion margin loan tied to his Tesla stock. In his proposal to lenders, the businessman argued that Twitter has a lot of room to make more money, pointing to a gross margin that ranks much lower than competitors like Facebook and Pinterest. In order to play catch up, Musk proposed profiting off of Twitter’s penchant for spreading both viral memes and important information by charging third party websites a fee for quoting or embedding tweets by verified accounts. He also suggested cutting the price of the website’s premium Twitter Blue service, which currently costs $2.99 a month, and wants to pay prominent creators to generate content exclusive to Twitter.

Another one of Musk’s ideas is to eliminate advertisements from the platform. Ever the everyman, the billionaire argued in a since-deleted tweet that “The power of corporations to dictate policy is greatly enhanced if Twitter depends on advertising money to survive.”

Musk also apparently has plans to replace Twitter’s CEO. According to Reuters, he told chairman Bret Taylor that he’s rather unimpressed with the company’s current management, though Parag Agrawal, who was named Twitter’s chief executive in November, is expected to remain in his role until the sale of the company is completed.

It’s worth noting that none of Musk’s plans for further Twitter monetization are set in stone and were only part of his initial pursuit to secure funding for the platform. Earlier this week, he revealed that he sold $8.5 billion in Tesla shares, which was likely another financing strategy for the purchase.

Soon after Musk bought Twitter, thousands of accounts were suddenly deactivated, though the company said the trend was an “organic” occurrence. And while it may frustrate you that the richest man on the planet has opted to use his money to ruin one of our last places to blow off steam instead of, uh, stopping the world from ending, Twitter founder Jack Dorsey supports the decision. Dorsey stood with Musk by tweeting out the Radiohead song “Everything in Its Right Place” soon after his purchase. Trump, meanwhile, seems to disagree, pledging not to return to the platform if Musk unbans him.