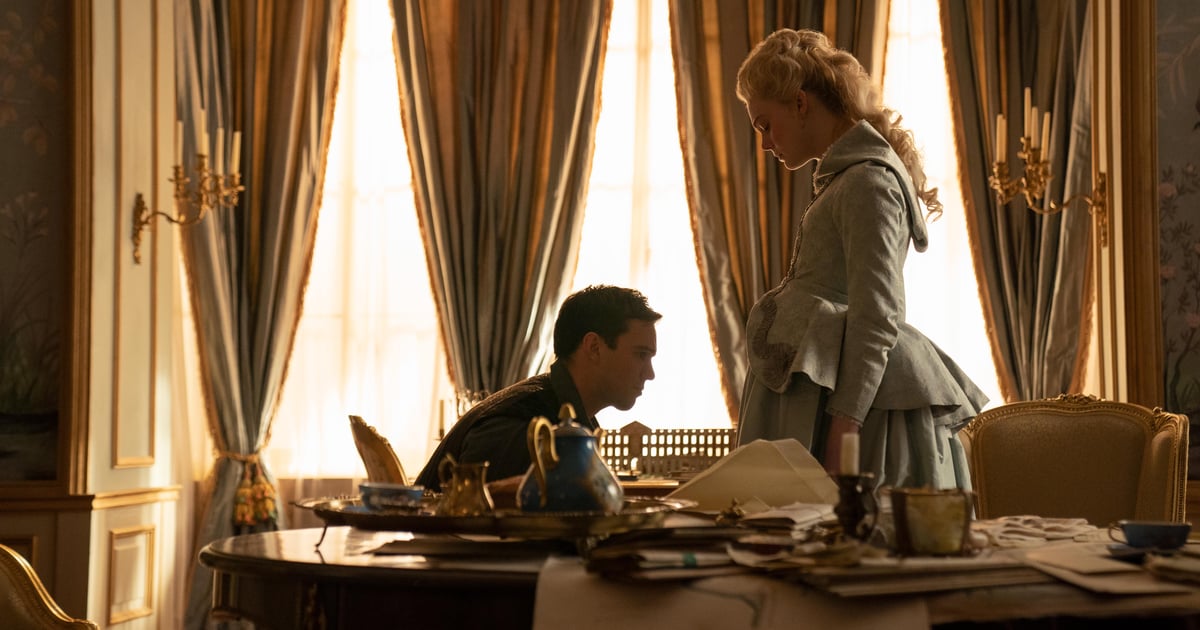 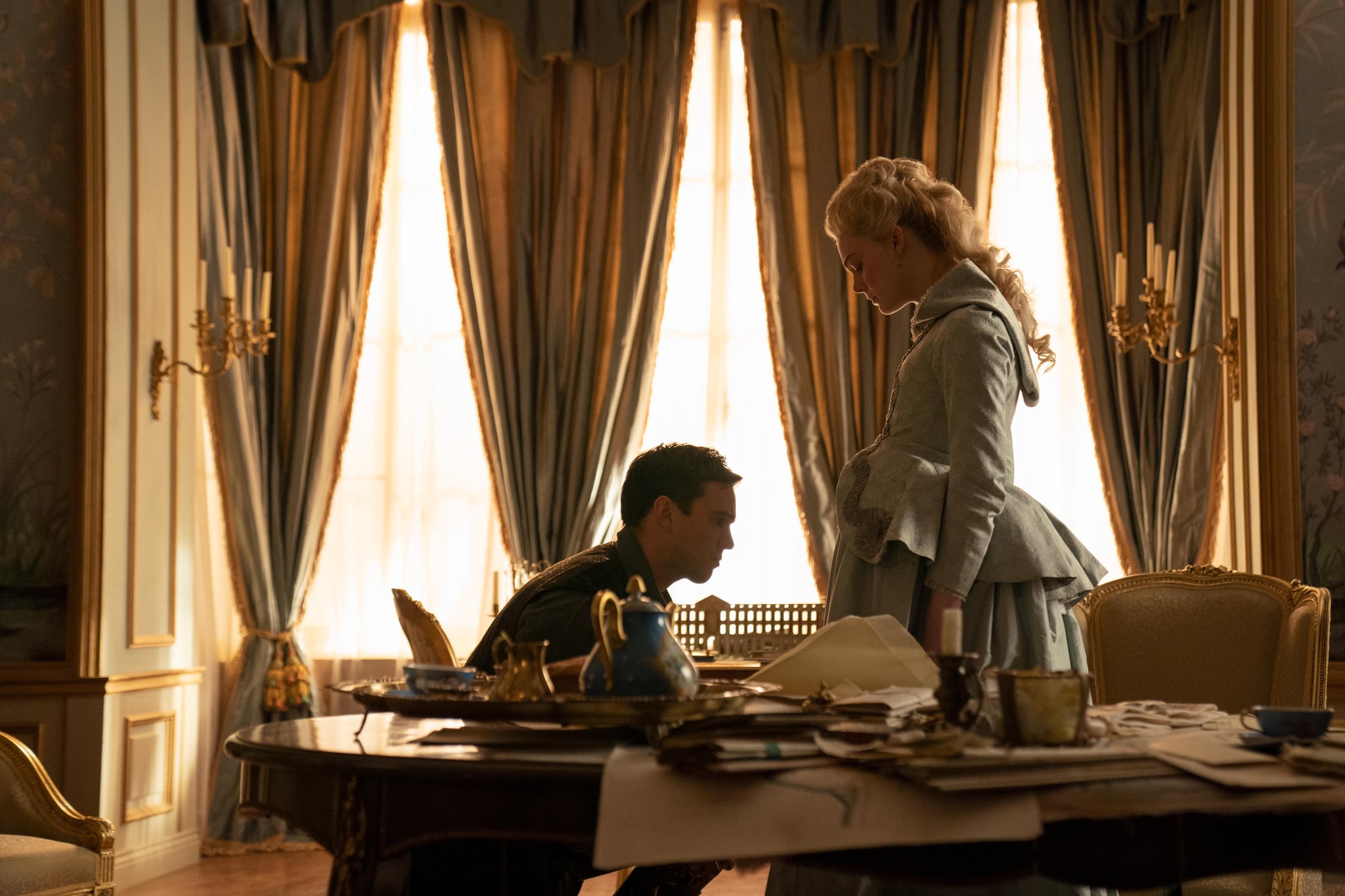 Get ready for the second season of The Great, baby.

We’re weeks away from the Nov. 19 due date of the latest season of Hulu’s period comedy. Ahead of its arrival, series star and executive producer Elle Fanning, who plays the titular Russian empress Catherine the Great, shared some details when she joined costar/executive producer Nicholas Hoult, executive producer Marian Macgowan, and creator Tony McNamara in the show’s virtual Television Critics Association summer press tour.

The second season picks up soon after season one’s bloody finale, when a newly pregnant Catherine unleashes a coup d’état to overthrow her husband, Peter III (Hoult) — even if it means sacrificing the lives and safety of people she loves. In the new season, Catherine’s baby bump is growing and Peter’s hold over the castle is shrinking. But that hasn’t stopped her plotting or his revelry.

A pregnant Catherine also means that Fanning, who hadn’t been pregnant before in real life, had to spend two hours applying a prosthetic baby bump that she said is based on a mold of her body.

“It was interesting working with our costume team and making the dresses that would work and show the bump in a certain way,” she said. “That was definitely a whole deal.”

But the bump isn’t just about introducing a potential new character. It’s also symbolism for a show about a woman who believes she can protect a country of people and give them better lives if she is put in charge of ruling them.

“The season has a very parental theme running through it,” Fanning said. “So [we’re] having Catherine grappling with the fact that she is going to become a mother soon. But then the baby is also her protection because she knows while [he or she], we call it ‘Paul,’ while Paul’s in there — she’s safe, and Peter’s not going to kill her with the baby in there. So she’s kind of understanding of that and then also having to become a mother to the country.”

The show famously melds fact and fiction, oftentimes for humor’s sake, and season two will continue the trend. McNamara said that “we’re always conscious of a few things that are true and a few elements of her life that we want to touch on, even if we don’t tell it as literally as the history was, I suppose.” Macgowan added that this is usually because of “a combination of the three things together if you think about it: a bit of history, a bit of what’s fun to do, and a bit of the characters themselves and the stories.”

So this also begs the question of how long the series could run, as the real Peter III did not live that long after he was forced to abdicate in 1762. McNamara said he isn’t sure how many more seasons The Great could run but that “I sort of had versions of it that go a few more” and “I don’t think the real Peter was as charming as our Peter.”

For now, it might be best to just enjoy the absurdly dark and over-the-top displays of Peter and Catherine’s hate-love-hate relationship. Such as the baby shower that Hoult said Peter throws her this season, which the actor said will include “all kinds of shades of baby pink, and blue, and yellow with plumes of feathers and a nice little dress.”