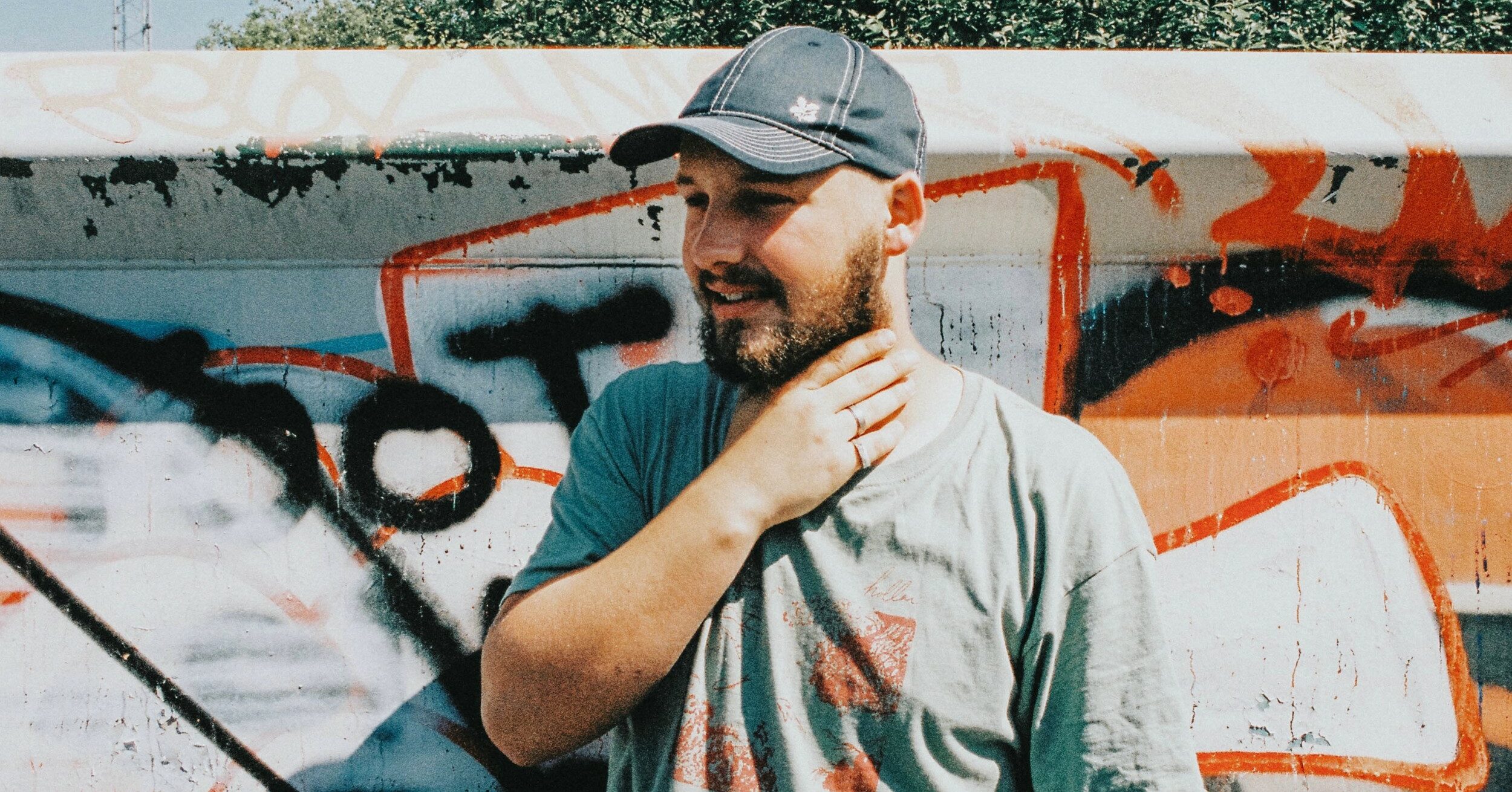 elkyn, the project of Leeds’ Joey Donnelly, has released a new single called ‘talon’, taken from his forthcoming debut album holy spirit social club. Check it out via the accompanying video below.

“talon’s about being thrown a bit more into adulthood and trying to form different relationships,” Donnelly explained in a statement. “It’s from a perspective from me now after finishing uni and the years before feeling pretty meaningless now. The song starts off from a place of feeling comfortable with someone whilst being pretty uncomfortable with everything else going on. Then moves onto losing that from not being able to speak or communicate anything and doing the classic of just pushing everything away instead.”