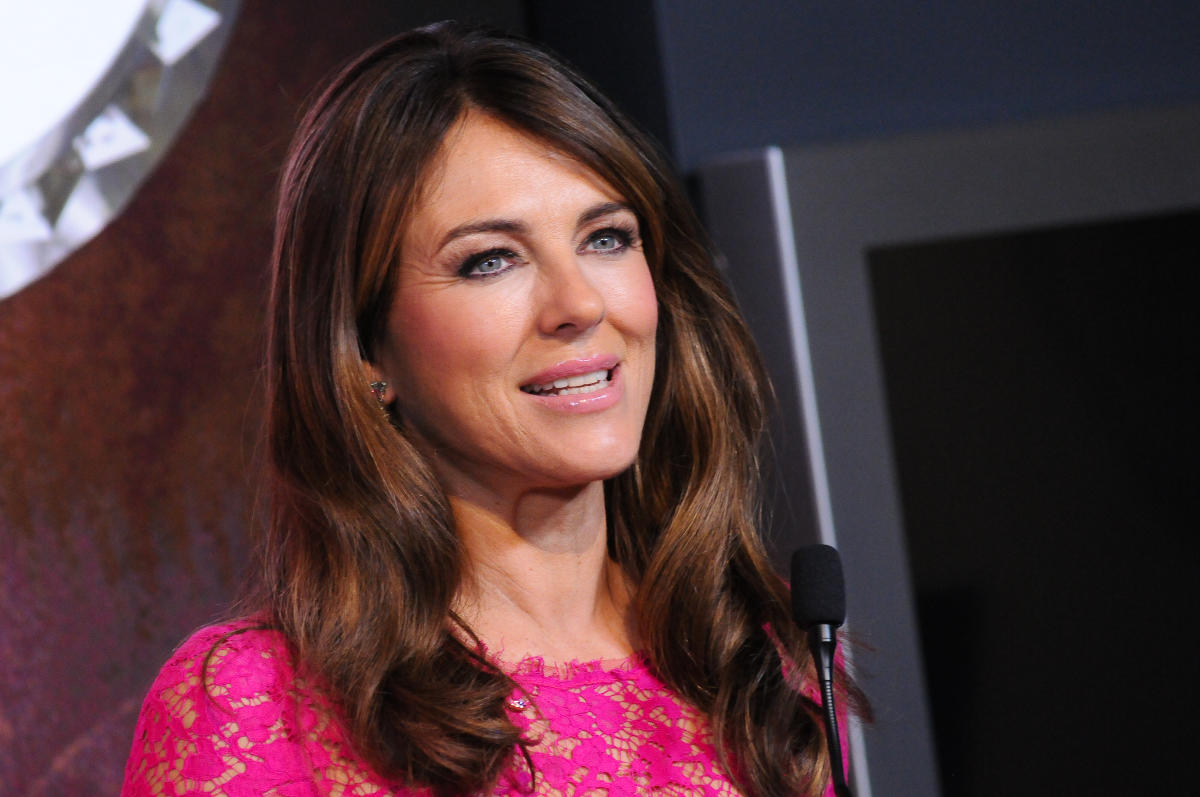 Warne, an Australian often hailed as the greatest cricket player of all time, in Thailand of a suspected heart attack. He was 52.

The Austin Powers star, who was dating the athlete for three years before their romance ended in 2013, on March 5 to share photos from the pair’s relationship. She captioned the post, “I feel like the sun has gone behind a cloud forever. RIP my beloved Lionheart @shanewarne23.”

Hurley’s 19-year-old son Damian, who she shares with the late businessman Steve Bing, also on Instagram, writing next to his series of throwback photos of him and Warne, “I’m still trying to wrap my head around this… SW was a father figure to me for most of my formative years and was truly one the best men I’ve ever known. My heart is broken. Thinking of and sending love to all SW’s family.”

Back in 2019, Warne appeared on the British talk show This Morning, where .

“We had a great time together and I’ll always care about her and her son Damian. She always cares about my kids and always asks about them,” he said at the time. “We’re great friends, the kids get along great, so yeah, it was a great time.”

In the 2020 , Warne recalled the massive media attention the couple received during their relationship.

“It was chaos to be fair. I suppose it was the sporting world meeting her world, the celebrity world,” he explained. “When she first came to Australia we had been seeing each other for about six months or so, so I didn’t introduce her to my children until it was real and I believed it had a future … it wasn’t just a bit of fun.”