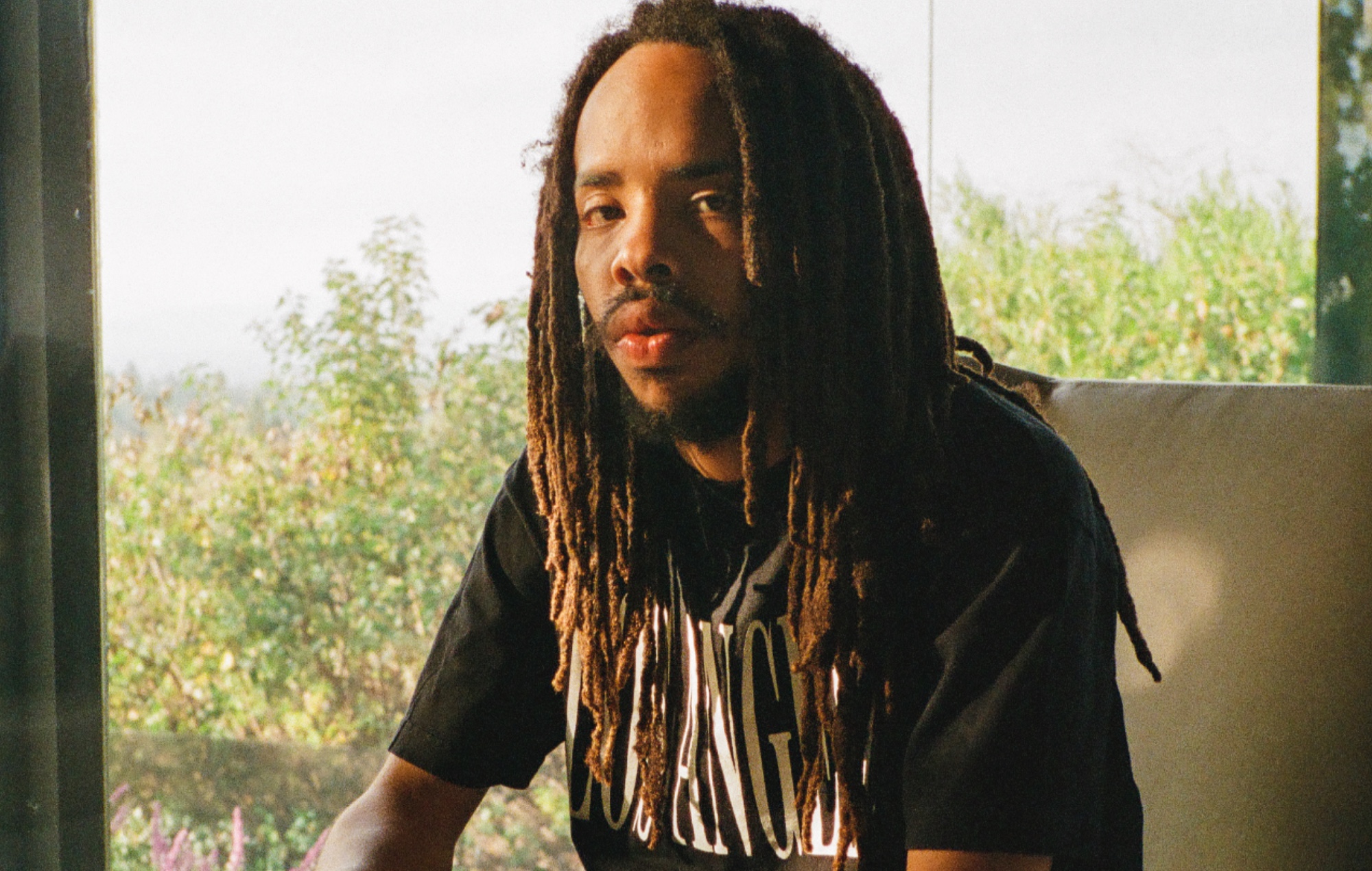 During the season premiere, the characters Paper Boi (played by Brian Tyree Henry) and Darius (Lakeith Stanfield) mourned the death of a rapper called Blue Blood, whose music was playing through the speakers during the scene.

After the episode aired, Pitchfork confirmed that the music from ‘Blue Blood’ was in fact an unreleased track from Earl Sweatshirt.

Atlanta will continue to air weekly episodes on FX (and Disney+ in the UK), and you can see the season four trailer below.

Through an Afro-surrealist lens, the show examines themes of racism, whiteness, existentialism and modern African-American culture.

A synopsis for the season reads: “Season four finds Earn, Paper Boi, Darius and Van back in their hometown. But the question is, has Atlanta changed or have they?”

“I feel this is such a Black show,” said Glover while speaking at a Television Critics Association panel last month, via Entertainment Weekly. “To say it’s only for white people, it’s like we’re cutting ourselves down which is kind of whack to me.”

Glover argued that a lot of his work is “for the people”, and responded to the criticism that his show displays examples of prejudice towards Black women.