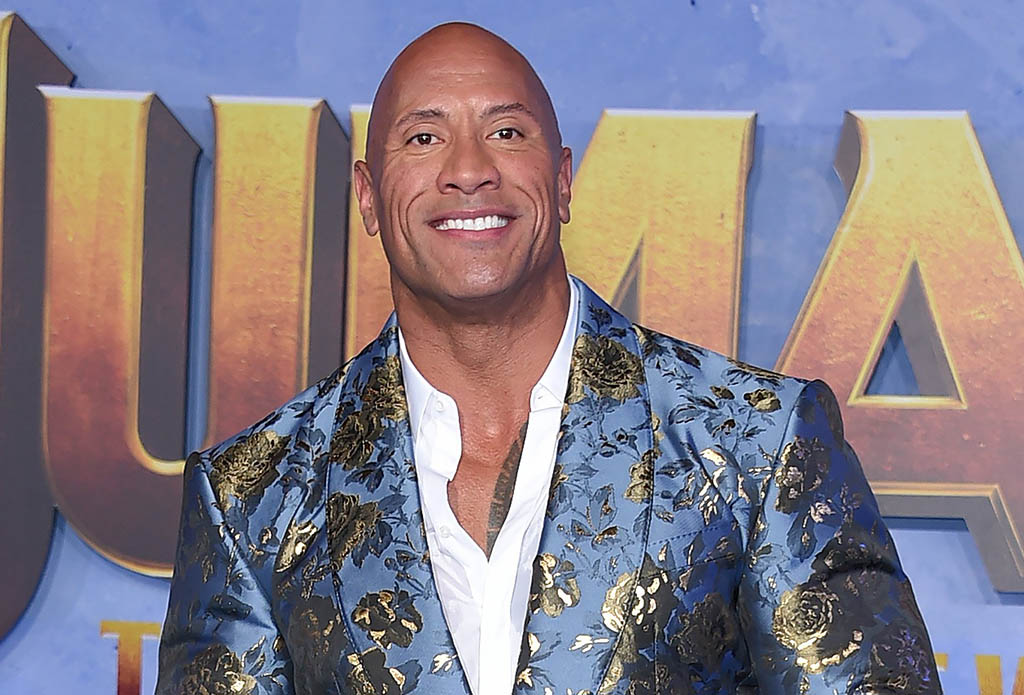 Dwayne “The Rock” Johnson is gearing up to join some of the world’s most talented acts for the 2022 Super Bowl. The coveted event will brings together the Los Angeles Rams and Cincinnati Bengals on Sunday in LA.

The Under Armour collaborator announced in a post to Instagram today that he would be joining the acts lined up as a special pre-game appearance. “After all these years, my @NFL football dream of standing on the SUPER BOWL field has finally come true,” the former professional wrestler captioned the photo, which included a lightening bolt emoji. Fans were quick to speculate that the lightning bolt hinted at his next movie role as Black Adam, a DC Comics villain who has the power to control lightning and thunder. The titular action film releases July 22.

The actor’s schedule has been a busy one as of late. With an Under Armor partnership under his belt and now the Super Bowl, Johnson is in for a busy year.

Johnson will be joining stellar acts like Dr. Dre, Snoop Dogg, Mary J. Blige and Kendrick Lamar. The halftime show is a much-watched part of the Super Bowl, reigning in a good percentage of the viewers through the most talented of musical acts.

The last time the Super Bowl took place in the Los Angeles area was in 1993 when the Dallas Cowboys beat the Buffalo Bills 30-13 at the 27th Super Bowl game at the Rose Bowl in Pasadena, Calif.

Take a look at some of these funny Super Bowl commercials featuring Scarlett Johansson and Colin Jost here.

See Johnson’s style through the years.