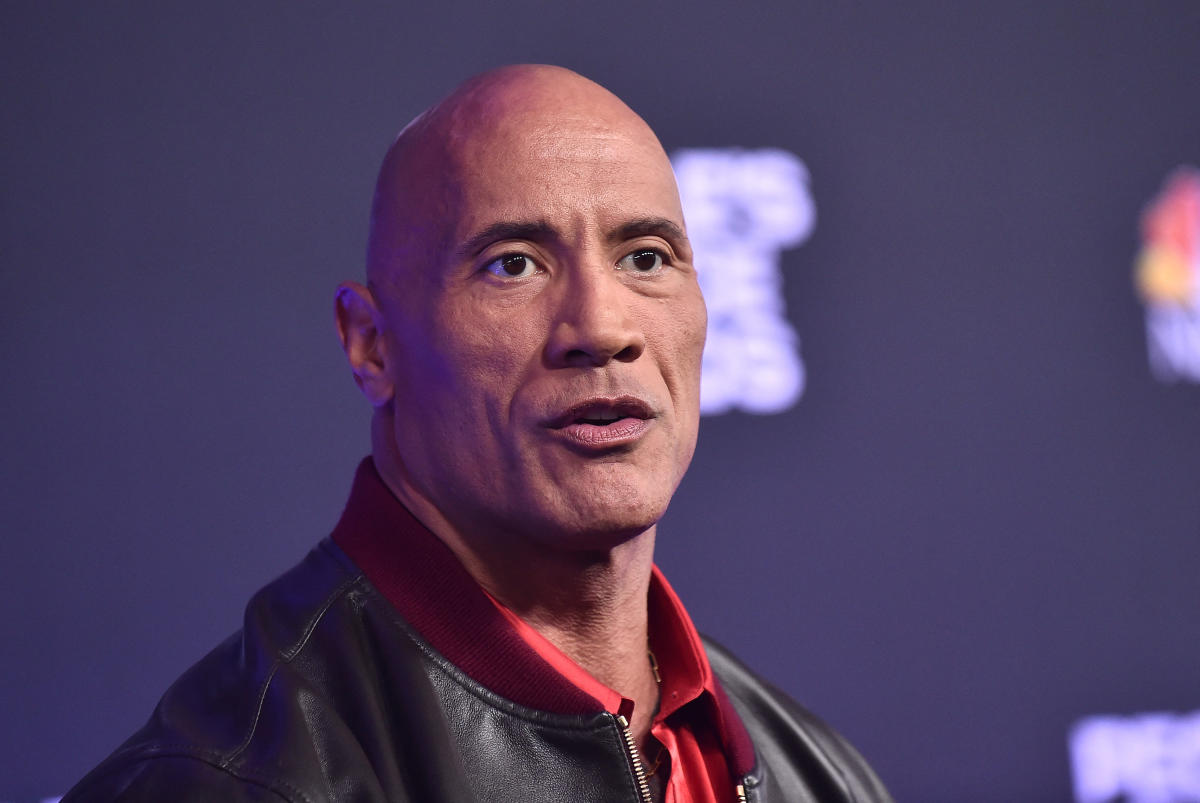 
Dwayne Johnson appears to be walking back his public support of podcaster Joe Rogan.

The Jungle Cruise star, 49, had originally spoken out in support of the host, whose podcast, The Joe Rogan Experience, has garnered tremendous negative attention recently. In addition to Rogan’s statements about vaccines which have resulted in several major artists removing their music from Spotify, the situation took a turn after singer India.Arie shared a compilation of clips showing Rogan repeatedly using the n-word on several episodes of the podcast. Arie said Spotify’s association with Rogan led to her decision to end her association with the platform, following a move by musician Neil Young last month after he cited Rogan’s show for “spreading false information about vaccines.”

Upon being notified of Rogan’s use of the slur, Johnson weighed in on Twitter, stating that he “was not aware of his n-word use before my comments, but now I’ve become educated to his complete narrative. Learning moment for me.”

Johnson had originally voiced his support for Rogan, and even suggested being a guest on the podcast after the former Fear Factor host took to Instagram to address the criticism from Young, Joni Mitchell and others.

“Great stuff here brother,” Johnson replied to Rogan’s post. “Perfectly articulated. Look forward to coming on one day and breaking out the tequila with you.”

On Twitter, Johnson stated that Rogan seemed to express remorse for his actions.

“I wanted to share some context with you so hopefully you’re no longer triggered by headlines you read,” wrote Johnson, in response to criticism from political commentator Cheri Jacobus. “I thought his response was contrite and more importantly, open to change to becoming better.”

He has since backtracked.

“I owe you a sincere apology. I didn’t show up the way I would’ve liked to in our dialogue and my language to you was offensive. I apologize,” he wrote in a follow-up tweet to Jacobus. “Thank you and your followers for all the dialogue here. Have a great & productive weekend.”

Following the video of Rogan using the n-word going viral, the podcast host chose to speak out himself. On Saturday, he apologized for his repeated use of the racist slur in an Instagram video.

“There’s been a lot of s*** from the old episodes of the podcast that I wish I hadn’t said, or had said differently,” Rogan captioned the video. “This is my take on the worst of it.”

Rogan went on to say that “it looks f*****g horrible. Even to me. I know that to most people, there is no context where a white person is ever allowed to say that word, never mind publicly on a podcast. And I agree with that now, I haven’t said it in years.” He also called his use of the slur “the most regretful and shameful thing I’ve ever had to talk about publicly.”

“Instead of saying ‘the n-word,’ I would just say the word. I thought as long as it was in context, people would understand what I was doing,” he said, while admitting that “it’s not my word to use.”

Rogan went on to say that he wishes he could change what he said, and to assert that he’s “not racist.”

“I never used it to be racist, because I’m not racist. But whenever you’re in a situation where you have to say, ‘I’m not racist,’ you’ve f****d up, and I clearly have f****d up,” he shared. “There’s nothing I can do to take that back. I wish I could, obviously, that’s not possible.”