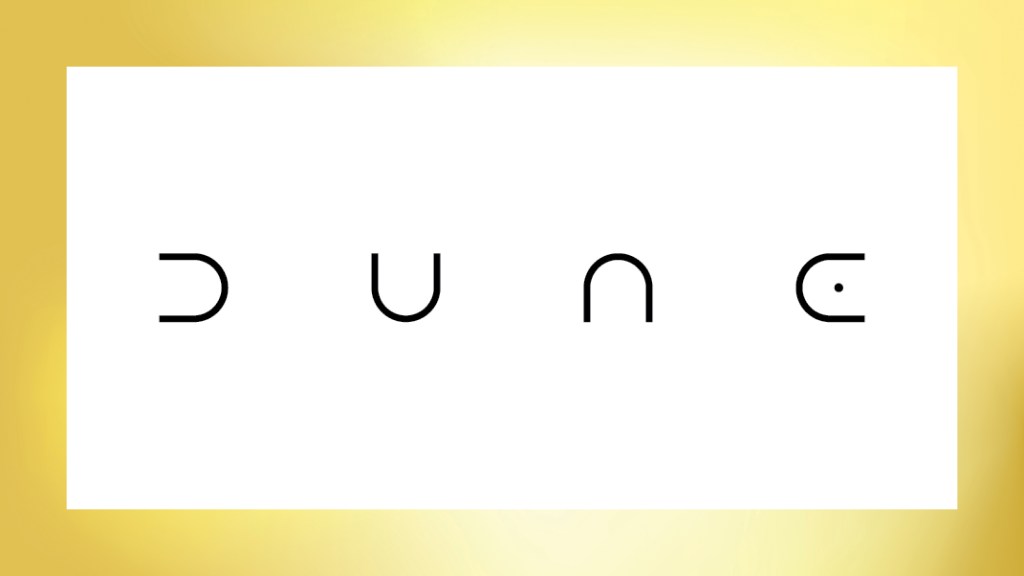 
At Deadline’s Contenders Film: The Nominees event, Dune‘s Oscar-nominated producer Mary Parent said that “it will be the fall” when the sequel to the feature take of the Frank Herbert novel rolls cameras, “not the summer” as previously expected.

The pic’s Oscar-nominated production designer Patrice Vermette, meanwhile, said that for Part 2, most of Part 1’s sets aren’t packed up in a huge warehouse someplace. “For the sequel, we’re going to have the same approach as we did for the first one — practical sets — obviously as big as they can be in the physical space of a soundstage, and we have a pretty big sound stage here in Budapest.”

For many of the crafts team, they went back to Herbert’s classic sci-fi novel, which had specific notes on costumes and production design, but there was also a lot of “gut,” says West. For her, it was her first time dwelling in the sci-fi genre, encouraged to join by Parent given Villeneuve’s compelling passion for the material.

For Mowat, transforming Stellan Skarsgård into the villainous floating fat beast that is Baron Vladimir Harkonnen was a 16-week process, including six sculptors in Stockholm, Sweden requiring specialized ovens. “It was a big build — nobody had an oven,” Mowat said about the silicon and latex creation. In the end, it took Skarsgård 4 1/2 hours to get into costume and six hours out, with five people assembling his get-up.

Dune is the only Oscar nominated Best Picture this year to gross more than $100 million at the domestic box office, and $400 million worldwide. That sequel is scheduled to hit cinemas on October 20, 2023.