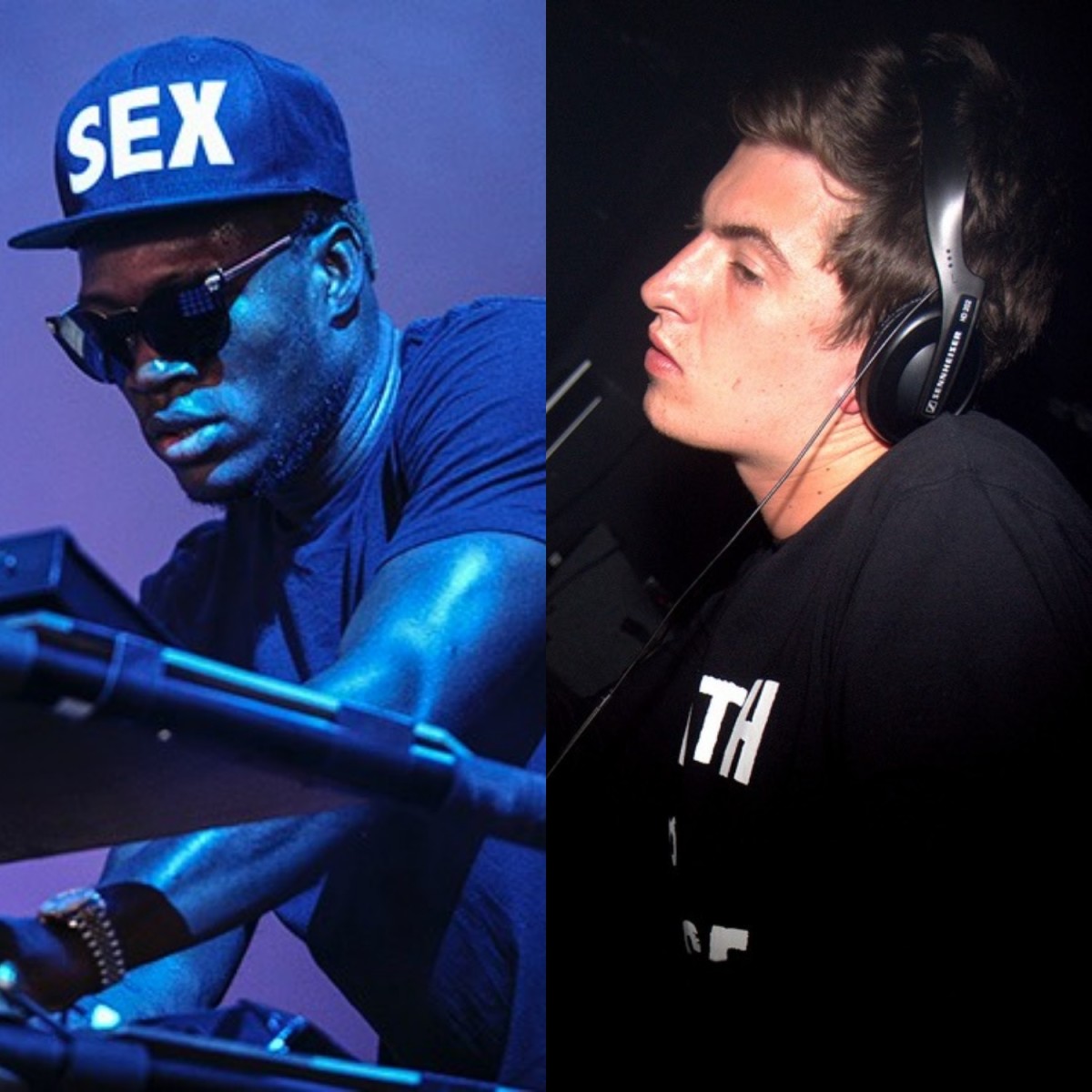 Over a decade since dubstep pioneers Skream and Benga last collaborated, the iconic Croydon tandem have announced they’re teaming up once again.

Skream announced the reunion via Twitter in late December 2021 with little other information. The first time we saw these titans collaborate was way back in 2003, when they released  “The Judgement.” They later collided once again for their unforgettable BBC Radio 1 Essential Mix in 2011.

The boys aren’t just back in town, though. While details remain scarce, according to Skream, he and Benga are close to having two tracks finished—and with more in the works.

Check out Skream’s tweets below. At the time of writing, neither Skream nor Benga have announced release dates or titles for the unreleased music.