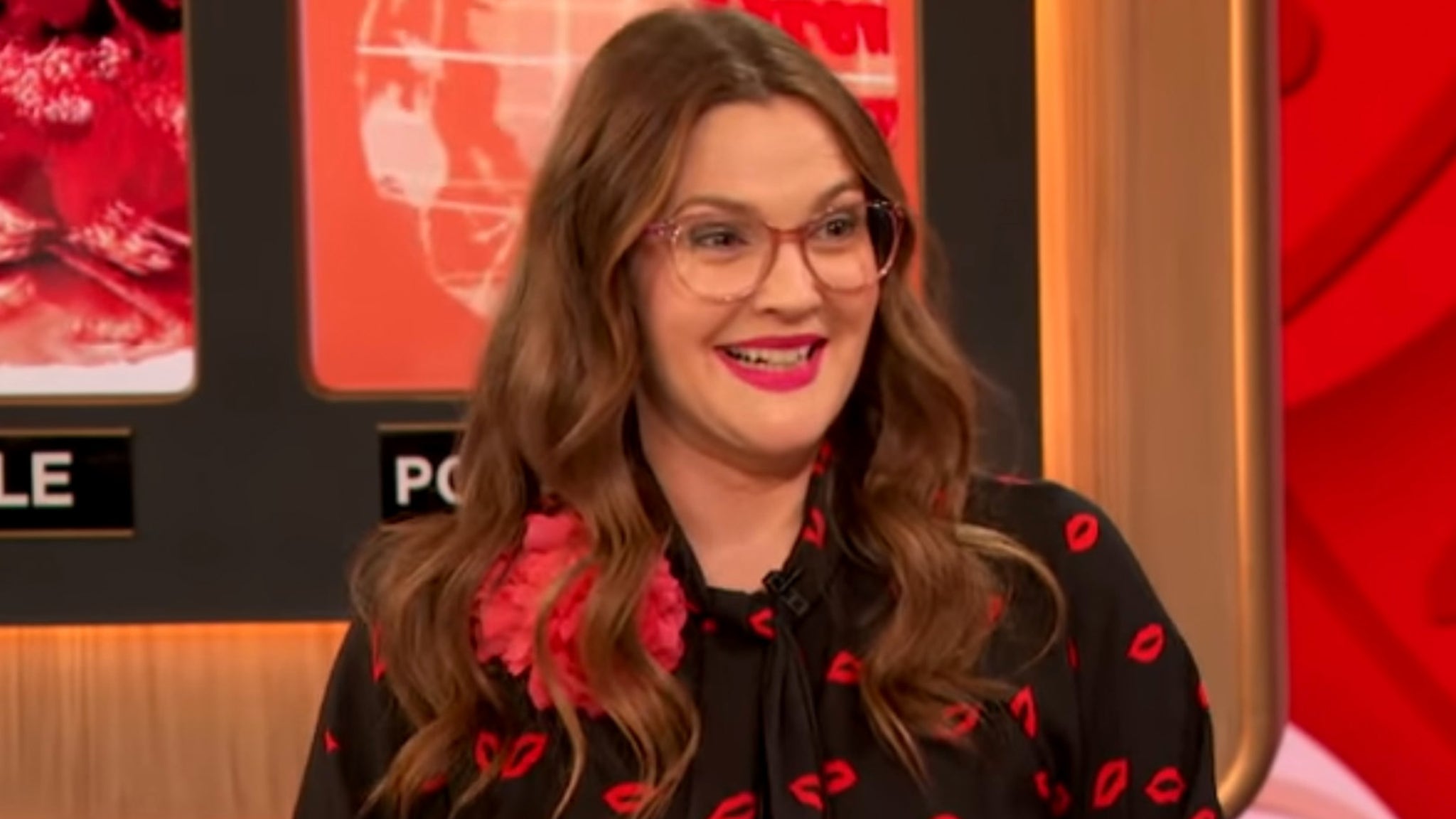 ‘I guess that’s our first strike. I’m twice your age’

Drew Barrymore is opening up about shooting her shot with a handsome stranger.

On the Valentine’s Day episode of “The Drew Barrymore Show,” the actress and talk show host recalled how she hit on a 28-year-old man in Central Park over the weekend. Barrymore, 46, detailed the encounter while chatting with guest Gayle King. 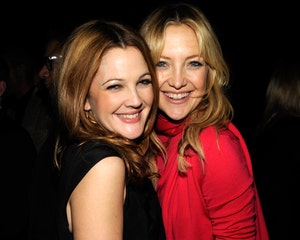 “So, I saw this man in this park and he was really cute and I was attracted to him … this weekend,” she began. “So I start following him. I was wearing a full balaclava so the only thing that’s out is my peepers. It’s like a ski mask.”

The “Charlie’s Angels” star said she then asked the man if he’s gay, before noting to her audience that she has “no gaydar.” She exclaimed, “I’m so gay man adjacent but everyone around me is gay and I always fall for the wrong guy!”

Continuing her story, Barrymore said the man told her he wasn’t gay — and shared that she then proceeded to tell the man why she decided to talk to him.

“I said, ‘I just wanted to do something that I could be proud of today by taking a risk, and you compelled me to take that risk,'” Barrymore recalled. “And he said, ‘Well I am proud of you.’ And I said, ‘I can see your face and you can’t see mine so that’s also adding another layer.’ So I took my hood off and I took my balaclava off. I looked at him and I said, ‘Hello,’ and he just said, ‘Hello.'”

The “50 First Dates” actress said she then asked the man’s age — and he revealed that he was 28.

“I said, ‘Oh my gosh. I don’t mean to have this come off the wrong way, but I didn’t think you were 28,'” Barrymore shared. “And I said, ‘I guess that’s our first strike. I’m twice your age, that’s probably not going to work.'”

While the age difference appeared to have been a dealbreaker for Barrymore, her brave gesture didn’t go unnoticed by a fan nearby, who approached Barrymore. 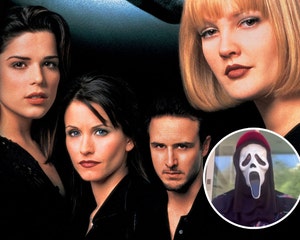 “This girl comes up and she’s like, ‘I just have to stop you for a second and say I just heard you ask this man if [he’s] single and I think it’s so great,'” Barrymore recalled to King. “And then she goes, ‘And are you Drew Barrymore?'”

“And I said, ‘Yes,’ because we need to add another layer of surrealism to this man!” she continued and her audience applauded in response.

The “Santa Clarita Diet” star then revealed how the encounter with the man ended.

“He and I looked at each other and I said, ‘Well, it was really lovely to meet you.’ And we walked away from each other,'” Barrymore said. “And I felt so great about it.”

As Barrymore’s audience clapped once more, King also praised her, telling Barrymore that she was “brave” for shooting her shot. 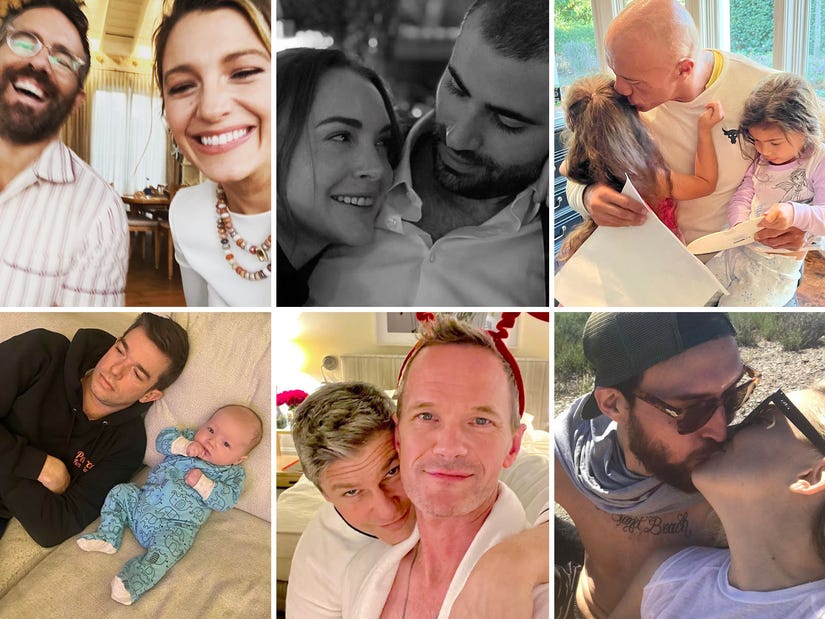