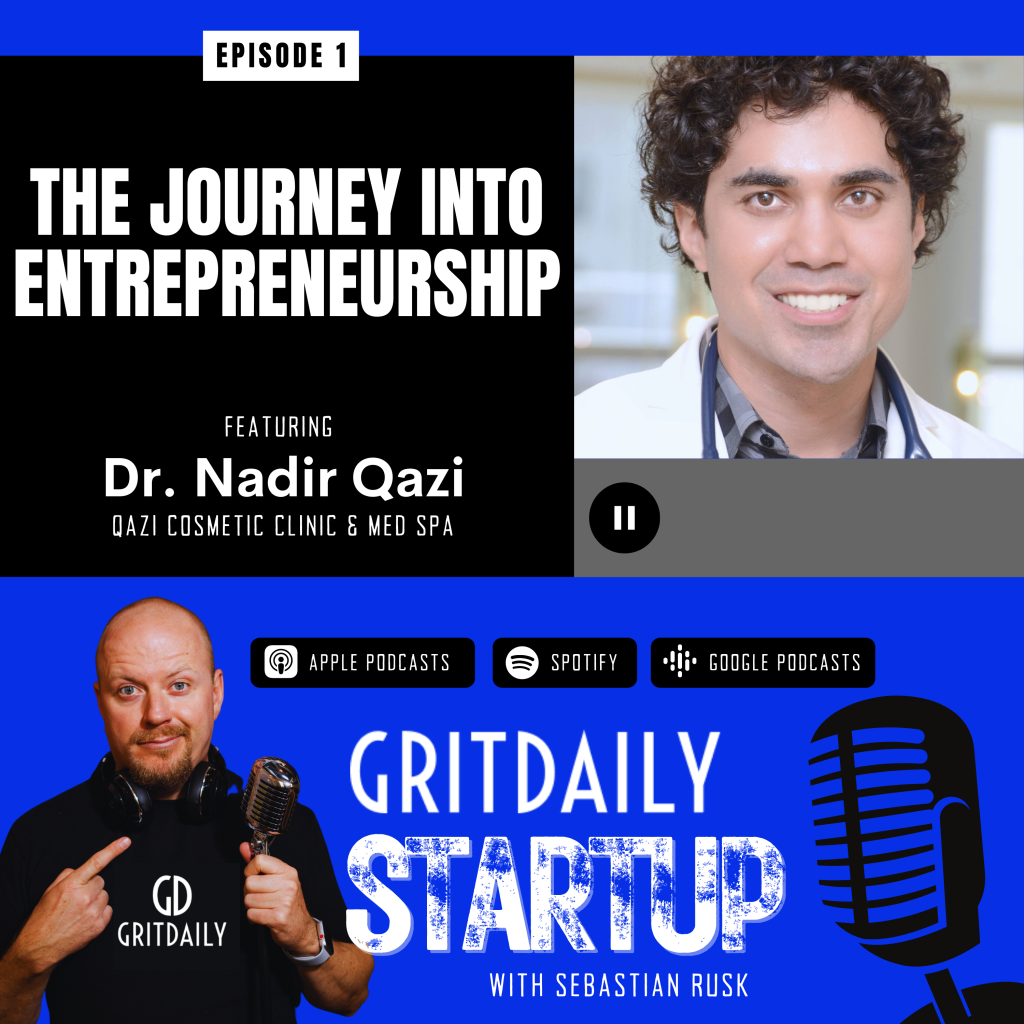 
Dr. Nadir Qazi opened his cosmetic surgery office in the most competitive market (Orange County, California) with little money for advertising or the expensive equipment his competitors touted.

Naysayers told him he would fail because “how could he compete if he can’t advertise, and doesn’t have the same high-end lasers and other equipment?” Instead, he focused on serving his clients well with the tools he had and the expertise he brought to those tools.

He focused on two things: 1. Results. 2. Relationships. His business grew – even during the pandemic.

On this episode of The Girt Daily Podcast, Dr. Qazi explained how he made his clients feel safe, heard, well-cared for, and how he produced results they never even imagined. Today, he has the expensive lasers and equipment, and a larger marketing budget. He says it doesn’t really matter because it’s those first relationships that he continues to nurture and the relationships spawned from those originals that have grown his business.

He never worries about his competition. He only worries about delivering the best outcomes and sharing the results that his clients experience. In doing so, he’s uncovered a variety of gaps in the industry. He’s developed proprietary methods to serve the underserved – the people who, prior to his new methods, didn’t have an opportunity to fix the issues that keep them from seeing their best selves when they look in the mirror.

These are people just like Dr. Qazi who suffered severe acne scarring with no way to reduce the appearance because of his darker skin. Now they have an option. Same with people with darker skin who battle melasmas, dark circles under the eyes, those with lower body fat who seek a plumper derriere, and people battling hair loss, among other conditions.