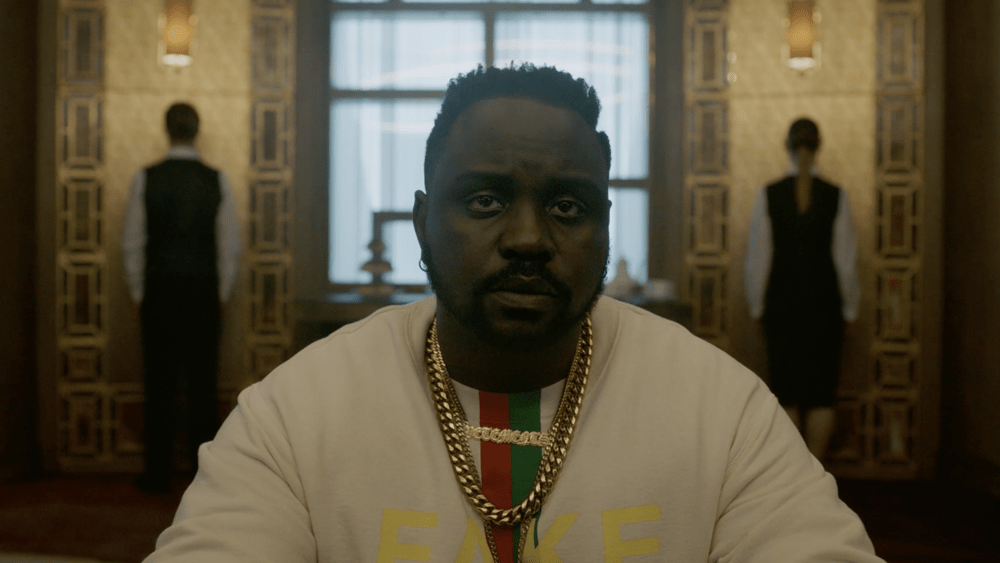 
It is not obvious whether Donald Glover gave us an Atlanta trick or treat.

On Sunday, the Atlanta creator tweeted a link to “gilga.com” which contained the teaser for the upcoming third season. In the link, past the splash page, users were welcome to 60 seconds of footage. The video consisted of various b-roll footage, an eerie zoom on Paper Boi played by Brian Tyree Henry before the “Atlanta” logo was shown on screen with the number “2022” flashing shortly thereafter.

FX has not pinned down a third season premiere date yet, but it has been speculated that the Emmy award-winning show will debut sometime early 2022. The comedy-drama starring Glover, Zazie Beets and Lakeith Stanfield has been off the air since its second season finale on May 10, 2018.

In August, FX chairman John Landgraf shared news regarding the production of the third and fourth seasons of Atlanta.

“We haven’t locked down the scheduling for Season 3 yet as it just finished shooting — it’s shot primarily in Europe.” Landgraf said. “It’s in post-production and it’s a lengthy post-production process, and part of that is because they’re currently in production of Season 4 in Atlanta. All the scripts for that season have been written, and I absolutely adore the scripts for both seasons.”

He continued, “The reason I can’t lock down a date right now is that it’s being driven by Donald Glover and Hiro Murai’s schedule and availability and the length of post, both for Season 3 while in the process of producing Season 4. I did list is as one of the things coming back in the first half of 2022, that is our anticipation. I think we’ll be able to lock down an actual date for 3 and maybe for both cycles within the next couple of months.”

Glover was back to shooting Seasons 3 and 4 in Paris and Amsterdam in January 2021 after production was shut down the prior March due to the pandemic.