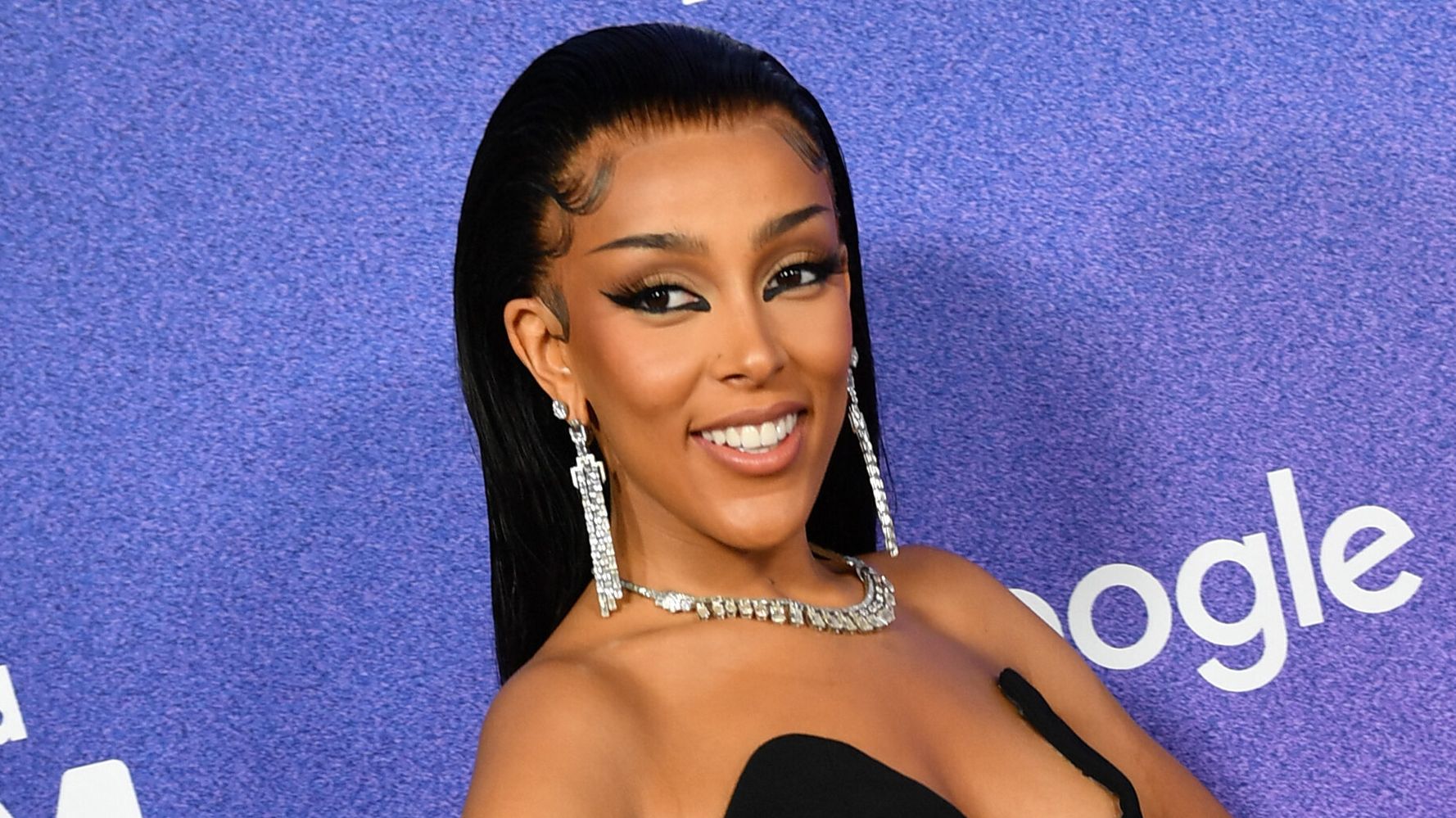 If Doja Cat has a branded content obligation, she’ll do it — but in her own way.

The 26-year-old rapper and pop star told her fans on TikTok this week that if they saw a video of her rapping about how she wishes Taco Bell would bring back its Mexican pizza, the intent behind the song would be about as authentic as a Mexican pizza.

“I just want to give you a heads up before you see that shit. Just know, it’s contractual,” the “Boss Bitch” singer said in her video. “I know it’s bad.”

The very next TikTok she posted was the Taco Bell ad.

“Hi, I made a song about Mexican pizza because I love it so much,” she says flatly in the ad. “I wish Taco Bell didn’t discontinue it a year ago and, uh, it led me to this monstrosity of a beat I just made.”

For what it’s worth, the “Need to Know” rapper does seem to genuinely like Mexican pizzas, and tweeted at the beloved fast food restaurant in September 2021 to bring it back.

She tried to strong-arm the chain into bringing it back again in November 2021.

In February, Taco Bell announced an endorsement deal with Doja Cat ahead of the Super Bowl.

“The two have teamed up to give fans a bold new taste of what it means to Live Más with a high-energy ad spot and the promise of a few overtime saucy surprises,” the chain said in a press release.

And even though Doja Cat didn’t seem thrilled about having to rap about a menu item that can best be described as a giant taco sandwich smothered in cheese and tomatoes, her fans on social media reacted just the way Taco Bell presumably wanted them to. There has been some rumbling online that Taco Bell intends to bring back the item sometime this spring.

“Doja Cat being the reason Taco Bell brings back the mexican pizza is ICONIC to me,” a Twitter user said.

“[Doja Cat] will be the one to save us all and bring Mexican Pizzas back,” another user tweeted. “[Taco Bell], you have 24 hours to respond.”

And although the ad seems to be a success, not all of Doja Cat’s fans gobbled it up like a Cheesy Gordita Crunch.

Doja Cat’s TikTok saga this week of “If you see me posting an ad for Taco Bell, I hate it, it’s contractual,” then actually posting a horrible jingle with so much contempt is some of the greatest anti-capitalism performance art ever