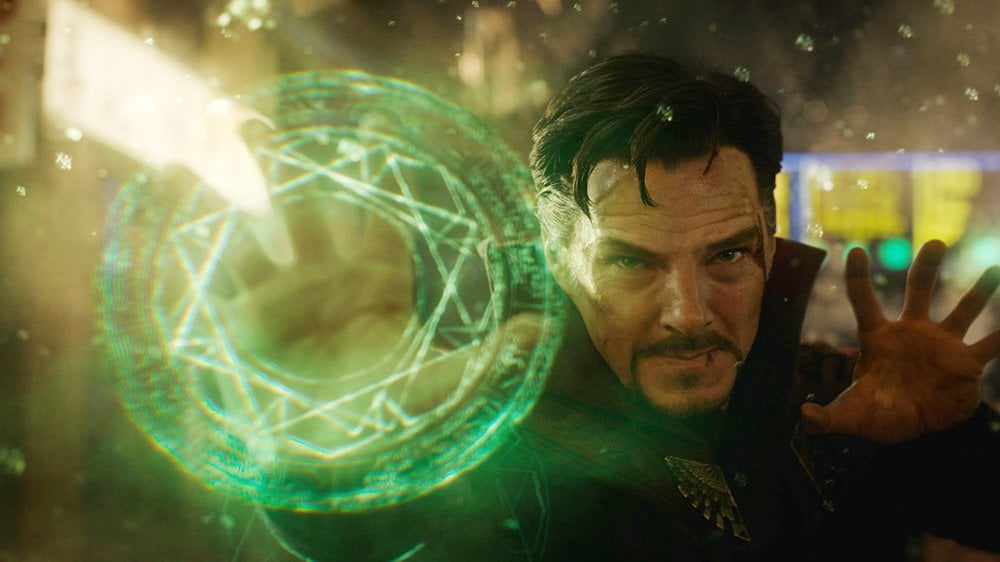 
It’s coming off the heels of a Spider-Man movie that Doctor Strange was involved with, it’s a follow up to the wildly popular WandaVision on Disney+, as well as Kevin Feige, President of Marvel Entertainment, stating at Cumberbatch’s walk of fame ceremony that he is the new anchor for the MCU which is basically like saying Doctor Strange is the new Iron Man (in level of importance to the franchise). That and the rumors surrounding how and when marvel will introduce other properties that were recently acquired in the Fox acquisition (Fantastic Four, X-Men, etc.) has kinda made this movie into a big deal and will demolish the box office. Shit, I consider myself just a regular marvel weeb and I’ve seen it once last night, going again tonight, and taking my mom to it for Mother’s Day this weekend.