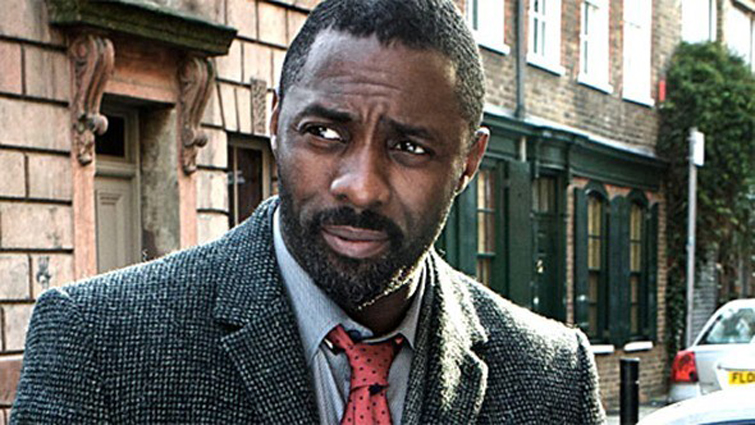 
Doctor Foster, Luther and The Office are to be adapted locally in Scandinavia after BBC Studios Nordics struck a partnership with Finland’s recently launched Take Two Studios and Denmark’s STV Production to co-produce the shows.

Take Two Studios will adapt BAFTA-winning Suranne-Jones starring drama Doctor Foster and Idris Elba psychological thriller Luther, both of which have already been remade in a number of regions. Doctor Forster’s South-Korean adaption, The World of the Married, was the country’s highest-rated drama in cable TV history and Luther has been sold to more than 230 territories to date, with production on an Indian version underway.

Meanwhile,  STV Production will co-produce the Danish adaptation of celebrated mockumentary The Office, which has had multiple adaptations over the past two decades.

“The Nordic market has seen exponential growth in demand for original dramas over the past three years and BBC Studios is well placed to meet this growing demand through our extensive catalogue of hit British scripted formats,” said Jan Salling, Head of BBC Studios Nordics.