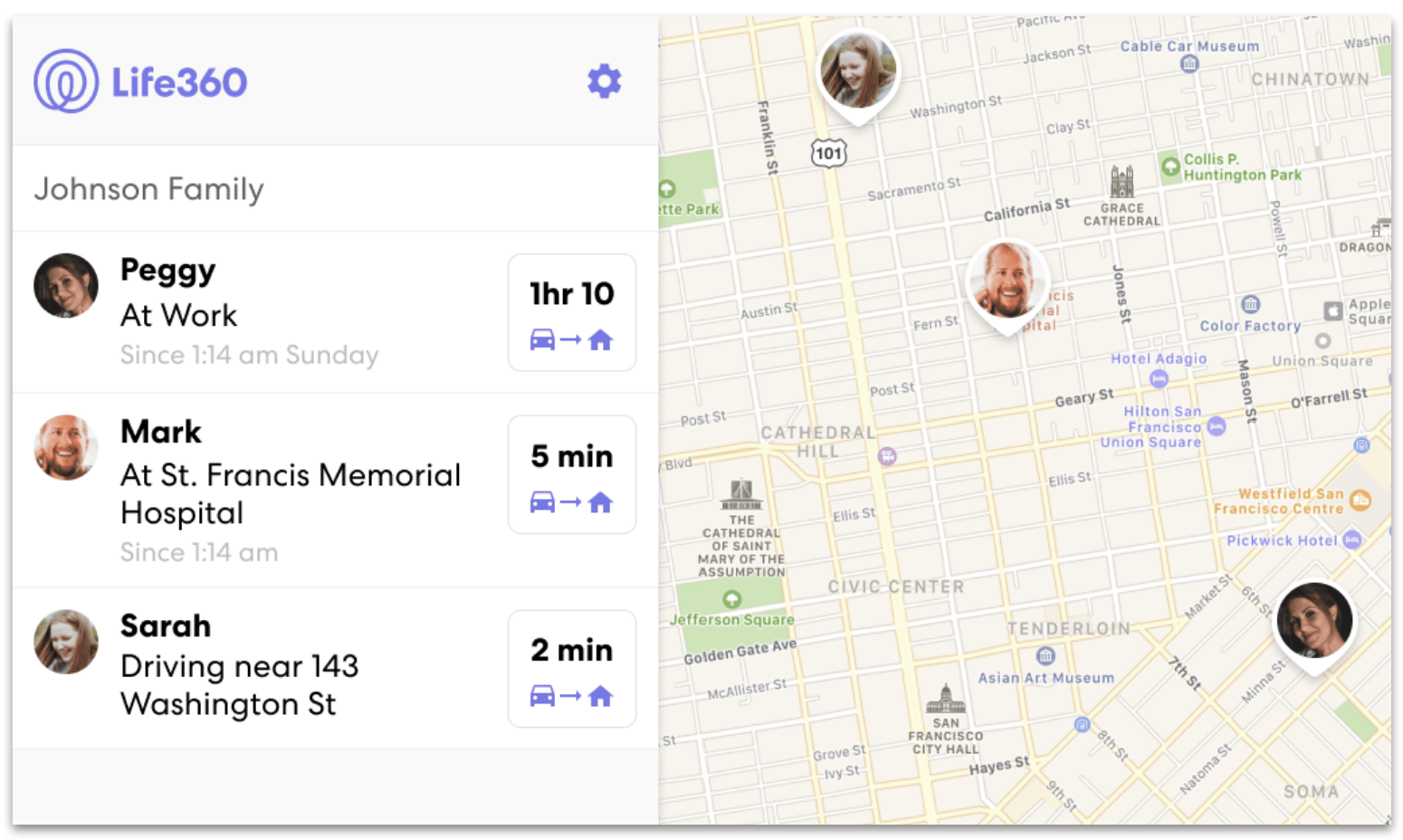 
Life360, the popular family safety service app, found itself at the center of controversy earlier this month as sources claim it has sold precise location data on more than 33 million customers.

According to The Markup , the company behind the app has been selling data to about 12 data brokers, including geolocation data on kids and families who were oblivious to the fact. The data sold by Life360 would have generated $693,000 in 2016 alone, which will increase to $16 million by 2020.

Two former employees who spoke to the outlet under the condition of anonymity shared that Life360 is one of the biggest players in the data economy, which has been criticized for its disregard for user privacy. Some of the companies using data provided by Life360 include X-Mode, Cuebiq, Allstate’s Arity, and SafeGraph, with one of the sources referring to how essential this data was for their marketing campaigns.

A Matter of Policies?

When asked about the claims, Life360 founder and CEO Chris Hulls, refused to provide the name of companies that are making use of Life360’s data while also claiming it was not possible to determine the influence of the company in the data industry. Hulls also said about the company’s business model:

“We see data as an important part of our business model that allows us to keep the core Life360 services free for the majority of our users, including features that have improved driver safety and saved numerous lives. The selling of data is not against the terms of service accepted by users at the time of using the app, many users are unaware of how their data is used. According to a Deloitte survey, 91% of app users accept the terms and conditions without reading them while Panda Security found that 80% of Americans claim to value online privacy.

While these statistics seem to point in different directions, the obscurity, and complexity of the language used in ToS, privacy policy, and other agreements easily explain the divergence. According to a paper published in the Social Science Research Network, these agreements often have readability levels comparable to academic journals, making them inaccessible to the general public.

What makes the findings of Life360’s selling of data is the nature of the application, as it markets itself as a safety app specially designed for families, which makes it popular among parents looking to supervise their kids remotely. While data from users under 13 years old is protected by the Children’s Online Privacy Protection Rule (COPPA), this only prevents Life360 from selling it to customers for marketing or advertising purposes, meaning every other use is a free game.

Life360 recently acquired Tile, a tracking device startup that helps users find lost items, through a deal that was valued at $205 million. While the announcement also fueled the privacy concerns around Life360’s business model, the increasing number of acquisitions have also brought attention to the company’s worth.

Since being founded in 2008, Life360 has raised a total of $125.7 million in funding. The company was listed on the Australian Securities Exchange back in May 2019 with a valuation of $535 million, a number that has increased over the years. l Now, Life360 is valued at $2.12 billion according to Yahoo Finance data.

The relevance of the data economy in today’s tech ecosystem has been one of the most controversial topics over the past years. Most recently, WhatsApp experienced huge backlash as a result of its changes to its privacy policies, which caused rival platforms like Telegram and Signal to surge in popularity.

However, while Life360’s data selling practices caused controversy amid some privacy advocacy circles, it failed to gather widespread attention. Life360 might not be as big as companies like Meta, Google, and others, but the implications of the revelations are still concerning. While background tracking might be a necessity to provide the service, the selling of the data without prior explicit concerns is worrisome.

The company’s privacy policy states that Life360 “may also share your information with third parties in a form that does not reasonably identify you directly. These third parties may use the de-identified information for any purpose”. Unfortunately, as previously stated, such policies are rarely read by users due to the length, complex language, and free nature of the app.

The selling of data to ensure the free nature of an App is an issue that has been widely known and discussed in privacy circles, where “’if you’re not paying for the product, you are the product” has become a recurring phrase. However, in this case not only are parents the ones taking a decision over how their kid’s private data is being commercialized but the fact that a data-sharing infrastructure exists could open the door to vulnerabilities being exploited.

Two of the former employees interviewed by The Markup referred to such vulnerabilities, claiming that the company failed to take the necessary measures to ensure the complete anonymization of the users, with policies being the only safeguards against buyers tracing back the data to the individuals.