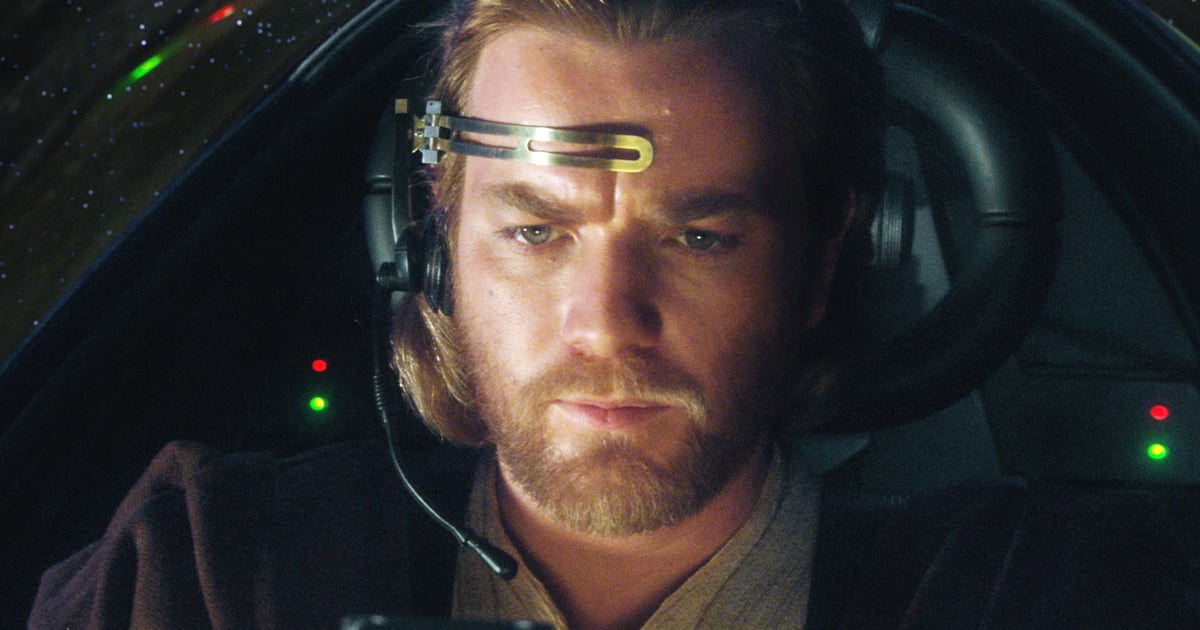 The Force is clearly with Ewan McGregor, since he’s set to reprise his role as Obi-Wan Kenobi in a new Disney+ series named after his character. The upcoming series, “Obi-Wan Kenobi” — which began shooting in March 2020 — has finally set a premiere date for May 25, Disney CEO Bob Chapek announced on Feb. 9. The show’s debut will act as a special 45th anniversary gift for Star Wars fans.

According to Disney, “Obi-Wan Kenobi” will pick up 10 years after “Star Wars: Revenge of the Sith.” The series will see McGregor return as a younger version of his character, along with Hayden Christensen as Darth Vader. Others confirmed as part of the show’s cast are Moses Ingram, Joel Edgerton, Bonnie Piesse, Kumail Nanjiani, Indira Varma, Rupert Friend, O’Shea Jackson Jr., Sung Kang, Simone Kessell, and Benny Safdie.

While no other details regarding the show’s exact plot have been released, Star Wars fans will be happy to see McGregor back in his role and experience the nostalgia of the new show. In addition to Obi-Wan’s series, Disney+ has invested in other beloved Star Wars characters like Boba Fett and Ahsoka Tano with their own respective series.