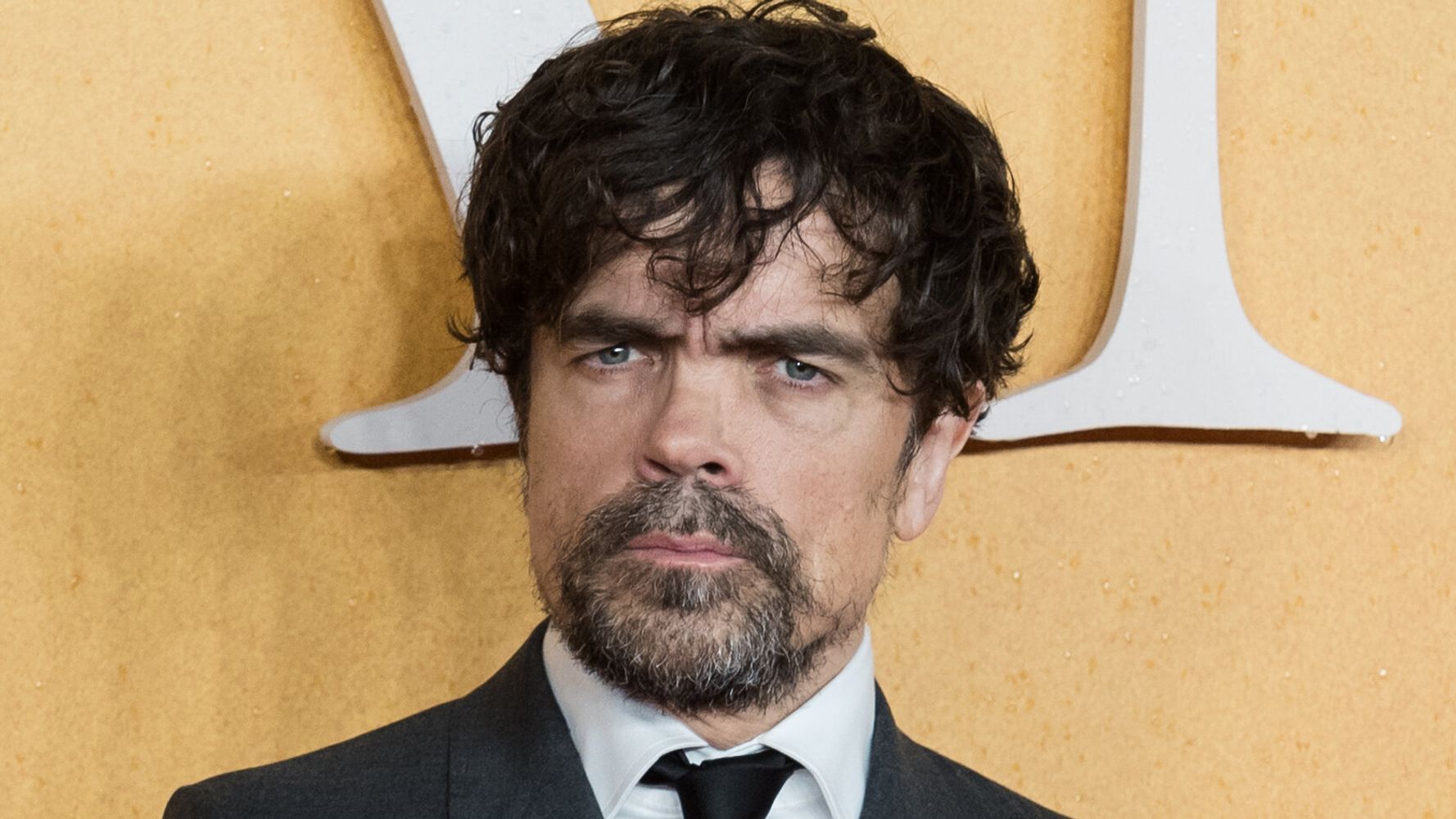 Disney has released a statement about its upcoming live-action adaptation of “Snow White and the Seven Dwarfs” after actor Peter Dinklage called out the new movie for being hypocritical.

“To avoid reinforcing stereotypes from the original animated film, we are taking a different approach with these seven characters and have been consulting with members of the dwarfism community,” a Disney spokesperson said in a statement to The Hollywood Reporter on Tuesday. “We look forward to sharing more as the film heads into production after a lengthy development period.”

Dinklage, who has a form of dwarfism called achondroplasia, had criticized the promotion surrounding the upcoming remake during a conversation on Marc Maron’s “WTF” podcast that was published on Monday.

The “Game of Thrones” actor pointed out that the studio — though he said he didn’t know which studio was making the movie at the time — had promoted having a diverse and inclusive cast for the film, while still advancing a “fucking backward story about seven dwarves living in a cave.”

Rachel Zegler, who starred as Maria in Steven Spielberg’s recent reimagining of “West Side Story,” was cast as Snow White in the upcoming remake.

The actor, who is of Colombian heritage, often speaks out about the importance of Latino representation in films.

Dinklage, who stars in the upcoming film “Cyrano,” later added that he had “all love and respect” for Zegler and to the people working on the fairy tale who “thought they were doing the right thing.”

He later added, “If you tell the story of Snow White in the most fucked up, cool, progressive spin on it, let’s do it … I’m all in.”