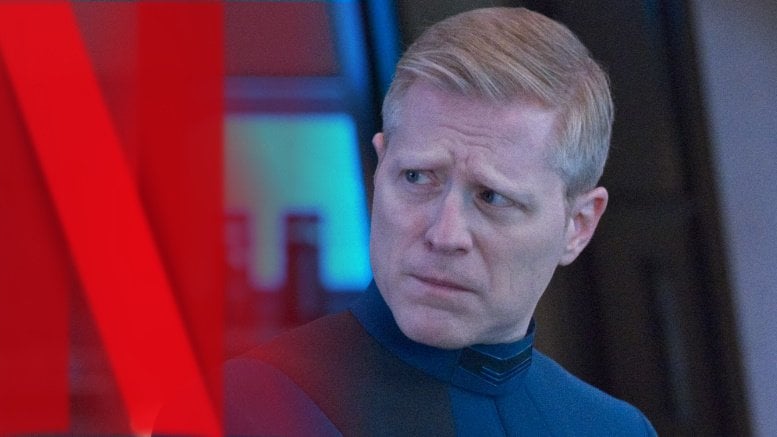 Yesterday’s news that Star Trek: Discovery was leaving Netflix, with season four’s international debut delayed until early 2022 on Paramount+, caught a lot of fans by surprise, coming just days before Thursday’s season premiere in the USA and Canada. But it wasn’t just fans who were caught off guard; so to were members of the cast and crew.

After the news broke, members of the cast shared their thoughts about it on social media. The most effusive was Anthony Rapp (Paul Stamets), who made it clear that members of the cast learned the news at the same time as fans and “we share in your disappointment and frustration.” In an extended thread, Rapp noted that if the cast had known earlier it would have allowed them to help spread the word.

“I hereby reach out to our many international #StarTrekDiscovery fans, who are understandably upset at the last-minute news that you won’t get to experience Season 4 until 2022. We cast members just found out about this as well, & we share your disappointment & frustration.”

“I don’t pretend to understand how these sorts of deals for international rights are made (or unmade). I will say I wish we all had been told that this was coming, so we could have braced ourselves, & then we could have helped spread the word to all of you.”