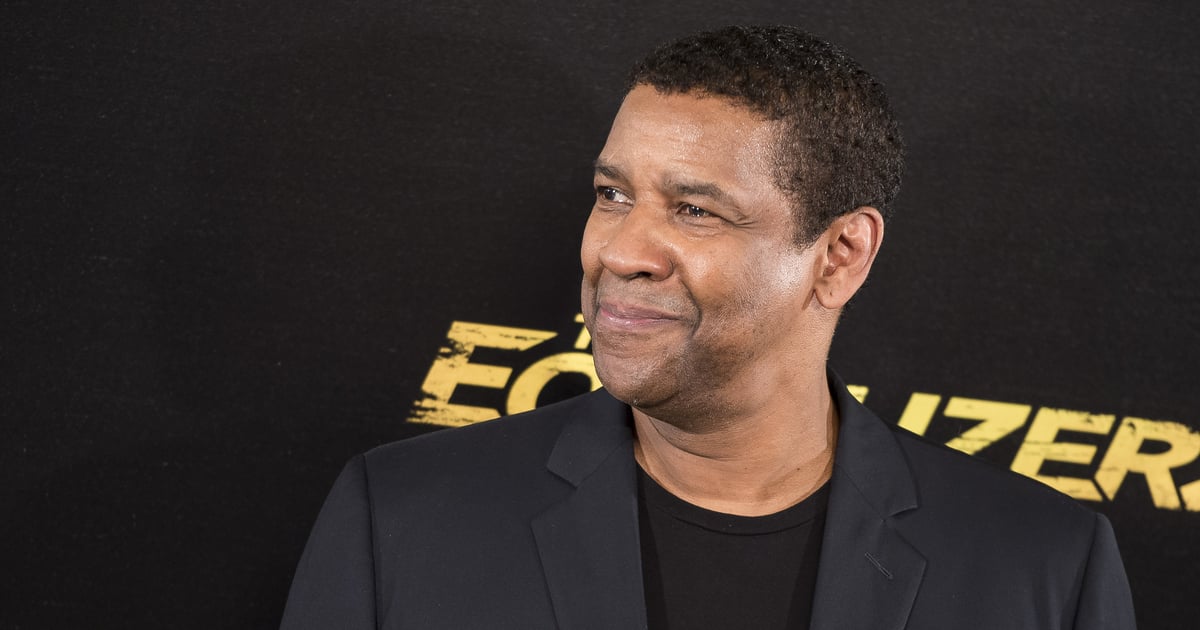 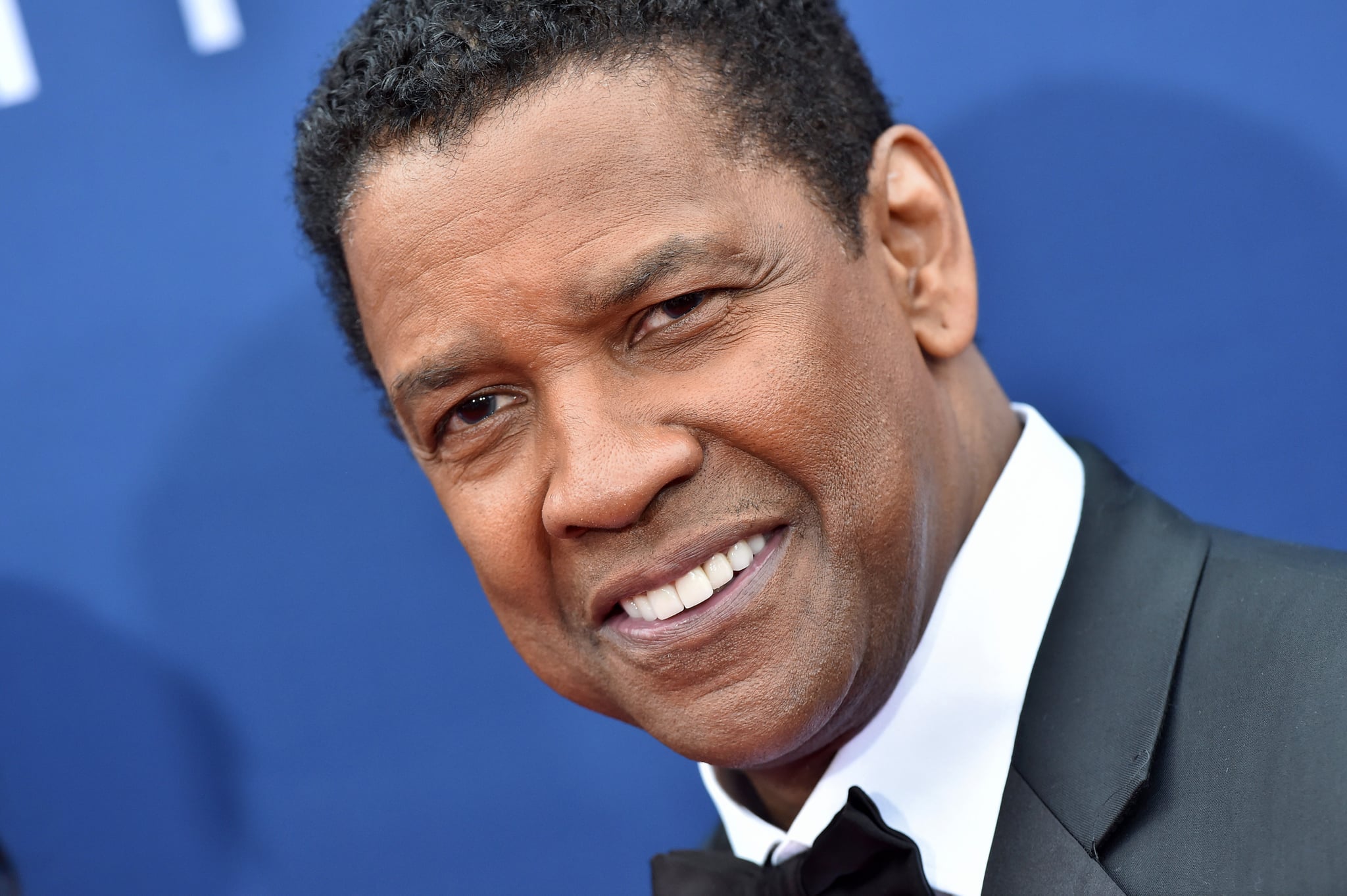 Can you say iconic? Denzel Washington continues to make history as a Hollywood legend, now breaking his own record for Oscar nominations. As of Feb. 8, Washington now has 10 career nominations under his belt (as well as two wins), making him the most nominated Black actor in Oscar history! He’s been nominated for the Academy Awards in every decade since the ’80s.

This year, Washington is up for best actor in a leading role for “The Tragedy of Macbeth,” a category where he’s up against Will Smith‘s “King Richard” portrayal. The seasoned actor previously scored his ninth nomination in 2018 for starring in “Roman J. Israel, Esq.” Despite his record-breaking accomplishment, Washington hasn’t won an Oscar in 20 years, last winning a statue for “Training Day” in 2002.

It’ll be interesting to see if Washington breaks his 20-year streak this year. But even with his latest achievement, there’s still much to be done to support other Black actors and actors of color in the Academy’s lead categories. Halle Berry is another esteemed actor who made history as the first Black woman to win an Academy Award for best actress in 2002, but sadly, no other Black women have won the award since. During ABC’s “Soul of a Nation Presents: Screen Queens Rising” special, Berry even said that she’s “completely heartbroken” over the jarring statistic. So hopefully, Washington’s decorated legacy will motivate the Academy to nominate more Black actors to make more history in the near future.