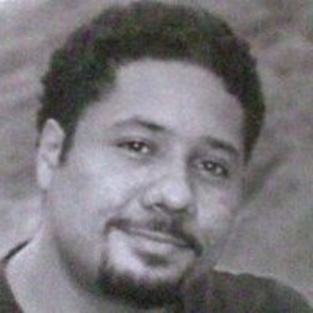 
Dejon Ellis Jr. has been elected interim business manager of IATSE Grips Local 80 by the slim margin of only 10 votes. Ellis, who was an assistant business agent at the local, defeated Joel Galarza, the local’s vice president, by a vote of 178 to 168 during a virtual membership meeting on Sunday.

Ellis will fill out the unexpired term of former business manager Thom Davis, who retired last month after serving in the job since 1998. Ellis and Galarza are expected to square off again next month when the local elects officers to full three-year terms.

The election was as close as the ratification vote last year on IATSE’s new film and TV contract, which also passed by the narrowest of margins, and only then because of IATSE’s antiquated electoral college-style voting system – even though the majority of votes was against it. Members of five of the 13 West Coast locals covered by the pact to reject it, including Grips Local 80’s. Ellis supported the contract and Galarza spoke out against it.

In the local’s two other pro tem elections, Ted Mayer was elected to the executive board to fill out the unexpired term of Michael Mendez, who stepped down last month around the time he settled his sensational wrongful termination and sexual harassment lawsuit against the local. And Troi Wilson was elected interim trustee to fill out the unexpired term of Fred Perdue, who retired.