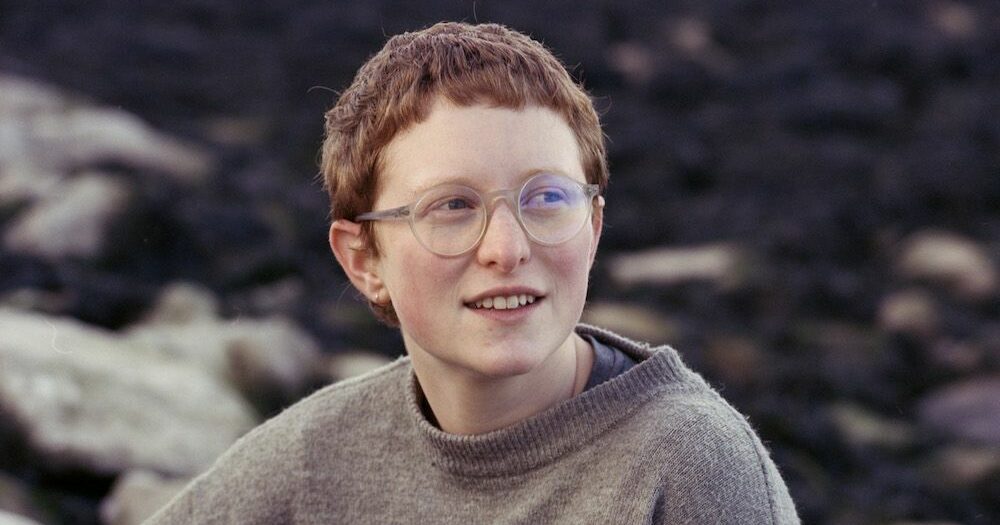 
Deer Scout has shared a new song, ‘Peace With the Damage’, lifted from her forthcoming debut album Woodpecker. Listen to it below.

“‘Peace With The Damage’ is a song by my father, Mark Miller, originally recorded by my parents’ band, Spuyten Duyvil,” Dena Miller explained in a statement. “My dad is one of my favorite songwriters and this is a song I always wanted to record even though it’s a little bit of an outlier on the album. It’s a retrospective song about the past and regret. We recorded it together as a duet with me singing both parts, 4 years apart, so it feels like a conversation between a past and present self. My dad played guitar and was generous enough to trust me with it.”

Woodpecker is out on April 8 via Carpark Records. Last month, Miller previewed it with the single ‘Cowboy’.