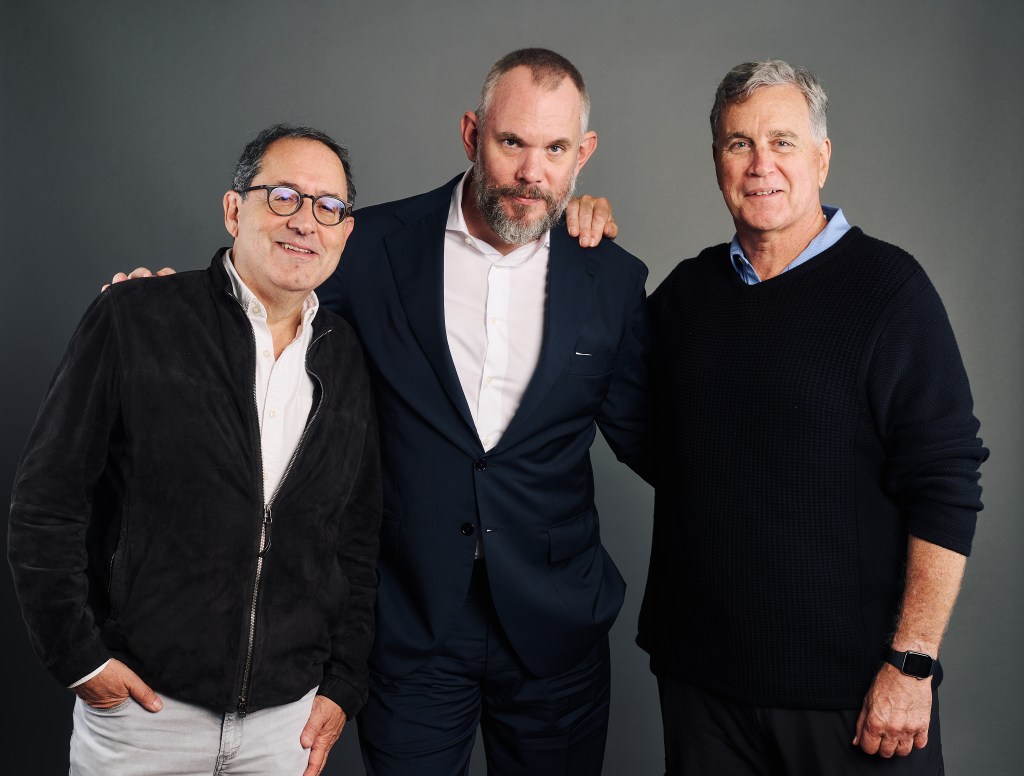 
The indie film confab Zurich Summit took place Saturday as the marquee industry event alongside the Zurich Film Festival. More than 100 film pros took part in the all-day session that drilled down into the state of the industry.

Panels included “How to Finance Independent Films in the Age of Streamers,” “How to Find an Audience for Arthouse Films” and “What Does The Award Season of the Future Look Like?”, with topics covering issues like transatlantic production, the challenges around securing qualified and skilled crew, and how to future-proof the business.

As part of the summit, SPC’s Barker and Bernard were honored with the ZFF’s Game Changer Award. The pair also took part in a discussion with CAA Media Finance co-head Roeg Sutherland.

Click above to launch the Deadline Studio photo gallery.