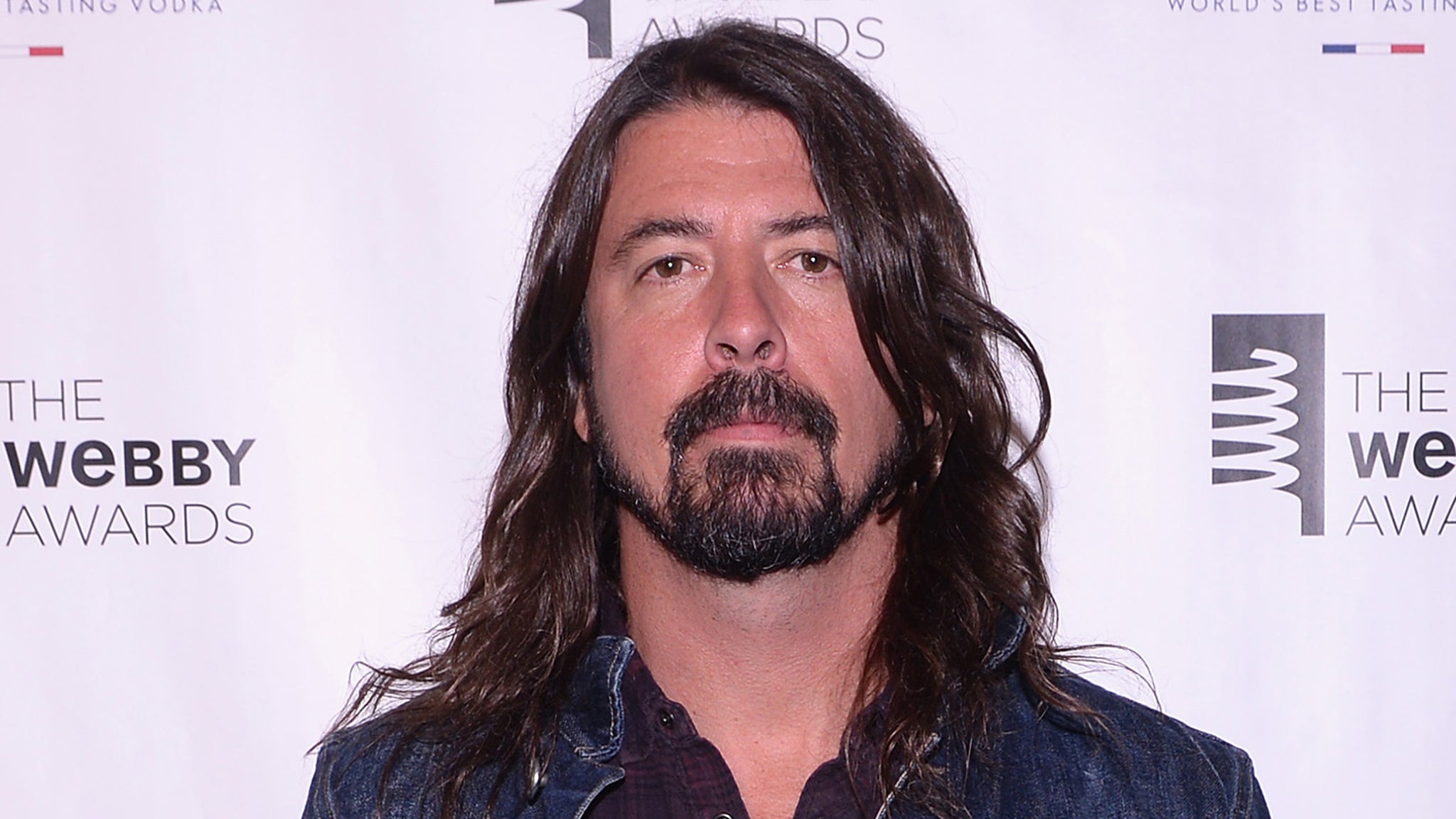 Playing live music for decades has exacted a toll on Dave Grohl.

During an appearance on “The Howard Stern Show”, the Foo Fighters frontman revealed that he had been experiencing hearing loss after years of playing loud arenas with blaring instruments.

He described the limits of his hearing and shared that he could hear music on stage and in the studio, but wouldn’t be able to understand a single word of someone sitting next to him at dinner.

“If you were sitting next to me right here at dinner, I wouldn’t understand a f–king word you were saying to me the whole f–king time,” the rocker admitted. “There’s no way. In a crowded restaurant – that’s the worst.”

“The worst thing about this pandemic s–t is people wearing masks,” he said of Covid mandates. “I’ve been reading lips for, like, 20 years.”

Despite the issues that have come to plague his hearing, the Grammy Award winner confessed that he hates wearing in-ear devices while performing on stage due to the way they mess with his spatial awareness.

“I wanna hear the audience in front of me, I wanna be able to turn around and hear Taylor right there,” Grohl referred to his band’s drummer Taylor Hawkins, who was also a guest on the show.

The rocker also admitted that he’s refrained from getting his hearing checked because he believes his diagnosis will be predictable.

“I know what they are going to say: ‘You have… hearing damage, tinnitus, in your left ear, more so than your right,'” he said. “My left ear is kind of worse than my right because of my snare drum and my stage monitor [being on that side] when I play the drums.”

Last September Grohl opened up to the BBC about his tinnitus, which can cause a high pitched ringing in the ears.