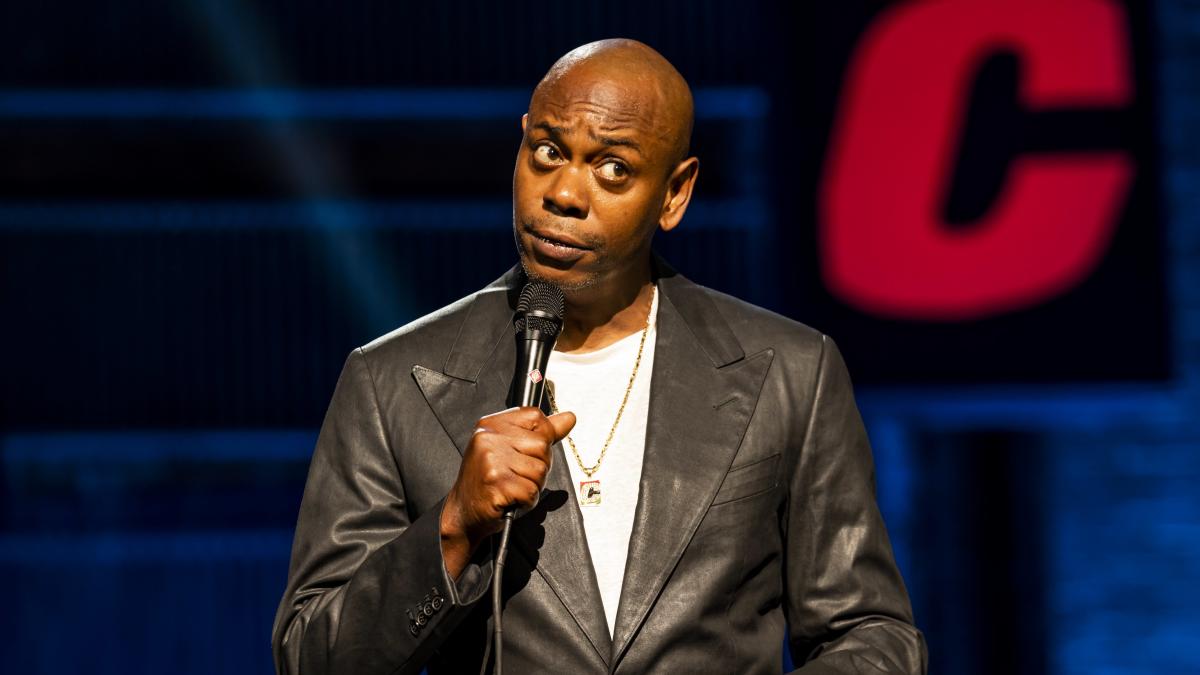 
A Dave Chappelle stand-up show in Minneapolis, Minn. was canceled on Wednesday, just hours before the comedian was set to perform.

First Avenue, the iconic venue that provided the setting for Prince’s “Purple Rain,” announced that the show would not be taking place at their theater and was instead moving to Varsity Theater. In an Instagram post, the venue addressed the social media backlash they had received after booking Chappelle, who has had his share of controversy this year after his Netflix special “The Closer” was criticized for transphobic jokes.

“To staff, artists and our community, we hear you and we are sorry. We know we must hold ourselves to the highest standards, and we know we let you down. We are not just a black box with people in it, and we understand that First Ave is not just a room, but meaningful beyond our walls,” the statement reads. “The First Avenue team and you have worked hard to make our venues the safest spaces in the country, and we will continue with that mission. We believe in diverse voices and the freedom of artistic expression, but in honoring that, we lost sight of the impact this would have.”

After announcing Chappelle’s show earlier this week, First Avenue’s social media was filled with comments in protest of the comedian, though TMZ reported that tickets quickly sold out. “Disgusting that you are allowing Dave [Chappelle] to perform at your venue when your guild lines [sic] specifically state not homophobic or transphobic language will be tolerated,” one comment reads.

Varsity Theater in Dinkytown is now hosting Wednesday’s show, in addition to two more shows on July 21 and 22.

Chappelle has defended his jokes by touting artistic expression, doubling down in a recent speech given at his alma mater released by Netflix. During the speech, titled “What’s in a Name?,” Chappelle announced that he decided against having a theater named after him at the school, instead opting to call it the Theater for Artistic Freedom and Expression. Chappelle explained that he came to the decision following a conversation with the school’s students, in which they criticized his remarks in “The Closer.”

“When I heard those talking points coming out of these children’s faces, that really, sincerely, hurt me. Because I know those kids didn’t come up with those words. I’ve heard those words before. The more you say I can’t say something, the more urgent it is for me to say it,” Chappelle said. “And it has nothing to do with what you’re saying I can’t say. It has everything to do with my right, my freedom, of artistic expression. That is valuable to me. That is not severed from me. It’s worth protecting for me, and it’s worth protecting for everyone else who endeavors in our noble, noble professions.”

Representatives for Chappelle did not immediately respond to Variety‘s request for comment.