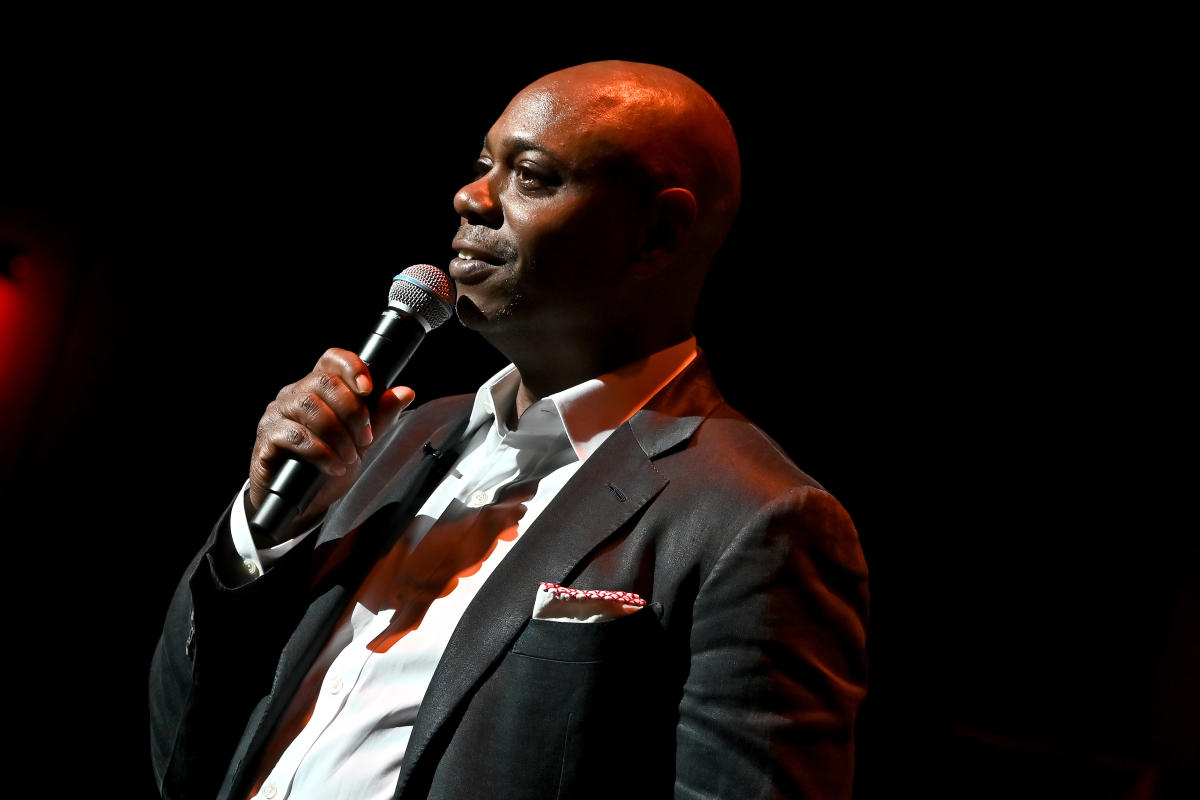 
Comedian Dave Chappelle may have been in more danger than initially suspected when he was assaulted at a May Hollywood Bowl appearance.

A roommate of the attacker in that incident testified on Friday that Isaiah Lee had used the same replica handgun with a hidden blade to stab him in the abdomen.

Roommate Dijon Washington Lee grew increasingly erratic in the months before Chappelle was attacked. according to Rolling Stone. Lee allegedly wrote strange notes and bragged about his marijuana use, Washington said.

“He was saying, ‘I’m smoking on your brother,’ bragging about how much money he’s making – whatever he was doing – how much weed he was smoking,” Washington testified. “It didn’t make sense to me. He knew my brother had passed away few months before that. It was disrespectful.”

Things escalated on Dec. 2 when Lee attacked Washington after a perceived insult.

“We started tussling, and I got stabbed” Washington testified. Lee fled the home after the stabbing.

Los Angeles police revealed photos of the knife found on Lee after Chappelle was tackled. Lee pleaded not guilty to misdemeanor charges of battery, possessing a deadly weapon with intent to assault, and interfering with a public event. He avoided felony charges.

Judge Kevin Stennis ruled Friday that there is sufficient evidence to try Lee for the attempted murder of Washington. With bail set at $1 million, Lee awaits his arraignment on Sept. 30.