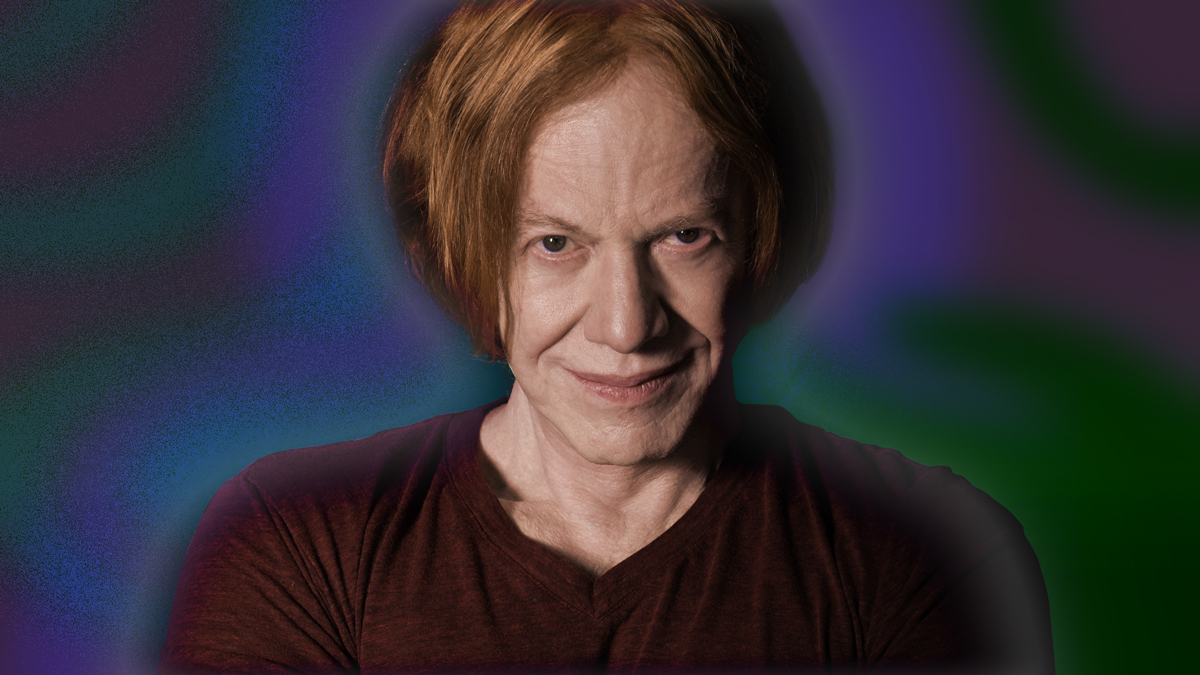 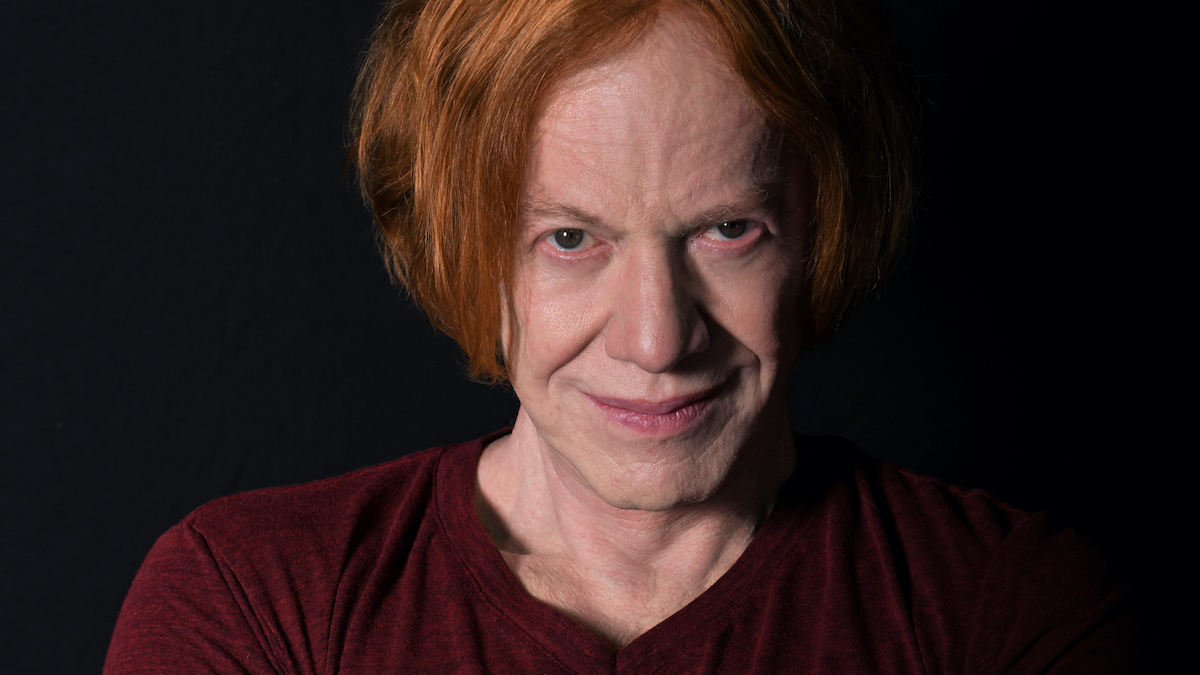 Danny Elfman insists that “people only know him as the guy who wrote the Nightmare Before Christmas soundtrack” — or, at least that’s what he says during a recent video call with Consequence from London, where he’s about to watch the National Youth Orchestra of Great Britain perform his concert piece Wunderkammer.

Elfman has spent over half his life now focusing on classical music, whether it be his orchestral works, his soundtracks to all your favorite Tim Burton films, or the score to this year’s Doctor Strange in the Multiverse of Madness. It took a whole pandemic for Elfman to finally put together last year’s Big Mess, his first solo studio album in 37 years. “As soon as I opened that Pandora’s box, I couldn’t close it,” he says. “I had so much venom in me about life and culture in America in 2020, and my frustration with seeing it all turn into this dystopian nightmare, that I couldn’t stop writing.”

Fast-forward to 2022: Cue Bigger. Messier., a new album comprised of 23 remixes of Big Mess tracks by artists like Iggy Pop, Trent Reznor, and Death Grips drummer Zach Hill. It wasn’t Elfman’s idea — his only collaboration in the past 40-something years was “Face to Face” with Siouxsie and the Banshees for the soundtrack to 1992’s Batman Returns. “It’s not that I don’t want to collaborate,” he clarifies. “I’ve just always felt that I’m in my own bubble.”