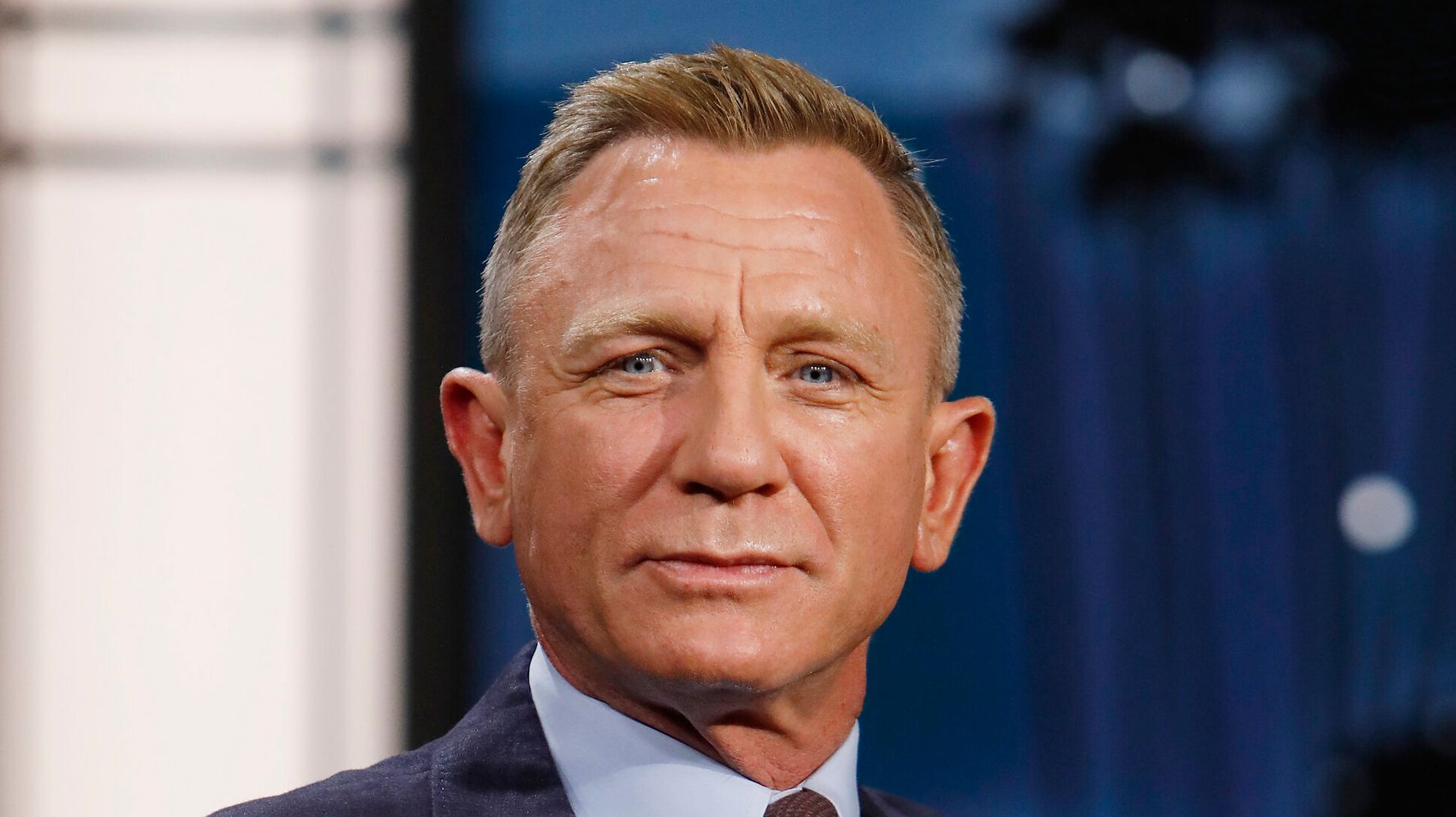 After over 18 months of pandemic delays, “No Time to Die” opened on target. The final James Bond film of the Daniel Craig era grossed $56 million from 4,407 North American theaters, according to studio estimates on Sunday, to easily take the first-place spot.

It didn’t break any pandemic or 007 records, but it didn’t fall significantly short either and is in fact the fourth-best opening in the 25-film series. James Bond isn’t Marvel when it comes to opening weekends. Bond has always had an older audience which is typically less inclined to rush out for the first weekend. In fact, the best Bond opening ever didn’t even crack $100 million. It was $88.4 million for “Skyfall” which debuted to in 2012.

“It’s been a long time coming to get this movie on the big screen,” said Erik Lomis, the head of distribution for United Artists Releasing. “It’s right where we thought it would be and right where tracking predicted it would be.”

Cary Joji Fukunaga directed this installment, which co-stars Lea Seydoux, Ben Whishaw, Naomie Harris, Ana de Armas, Lashana Lynch and Rami Malek, as the antagonist. Both critics and audiences have responded positively (84% on Rotten Tomatoes and an A- CinemaScore). According to exit data, audiences were heavily male (64%) and over 35 (57%).

“I’m just really, really relieved that it’s in the cinemas and people are getting a chance to see it,” Craig said Sunday from the Charlotte Motor Speedway. “I am incredibly proud of it, as I am of all the movies, but I was just desperate for people to go and see this in a big group, like coming here today. It’s what we do. We’re a social species, we need to get together.”

Craig was the honorary starter at the NASCAR playoff race where he waved the green flag.

Unlike many films released during the pandemic, a streaming or hybrid release was never even a consideration for “No Time to Die.” In addition to being the longest Bond film ever at two hours and 43 minutes, it was also an expensive one with a reported production budget of around $250 million. And that doesn’t include marketing costs, which reportedly exceeded $100 million.

“Michael Wilson and Barbara Broccoli are huge believers in the theatrical experience,” Lomis said of the film’s producers. “They delivered us a terrific movie and together we held it for theatrical. That was hugely important to us, to them and to the theater owners. And when you see this kind of result, it’s very gratifying.”

According to North American distributor United Artists Releasing, 25% of moviegoers returned to theaters for the first time in 18 months this weekend, suggesting that the film will have legs.

“That, I thought, was a pretty significant statistic,” Lomis added.

He said he’s been getting calls from theater owners around the country saying that audiences have been regularly applauding at the end of the movie.

But the profitability of Bond movies ultimately comes down to international, which in the Craig era has regularly accounted for over 70% of the global total. “No Time to Die” launched abroad last weekend, with Universal handling some territories and MGM others, and as of Sunday global grosses were estimated to be over $313.3 million.

“This movie became bigger than life because it was really the first high profile movie to move off of its release date when the pandemic began,” said Paul Dergarabedian, Comscore’s senior media analyst. “To have Bond still be appealing and viable and relevant some 60 years on is quite amazing.”

In second place was last week’s No. 1 film “ Venom: Let There Be Carnage,” which fell 64% from its record $90 million launch, earning $32 million in its second weekend. The Sony sequel, which is also playing exclusively in movie theaters, has earned $185.6 million globally to date.

Aside from Bond, it was a relatively quiet week at the box office. Other newcomers included A24’s haunting Icelandic film “Lamb,” which earned $1 million from only 583 theaters and Bleecker Street’s “Mass,” which opened on four screens to $14,457.

Meanwhile, Disney is expecting on Monday to cross the $2 billion in global box office earnings in 2021. And the momentum should keep going through October, with “Halloween Kills” and “Dune,” which has already made $117 million internationally, on the horizon.

“A year ago we were in dire straits,” Dergarabedian said. “The year to date is now 32% up from last year. We’re gaining ground here and we have a lot of big movies on the way. The industry is chugging along and ‘Halloween Kills’ could be much bigger than anyone expects.”

Estimated ticket sales for Friday through Sunday at U.S. and Canadian theaters, according to Comscore. Final domestic figures will be released Monday.