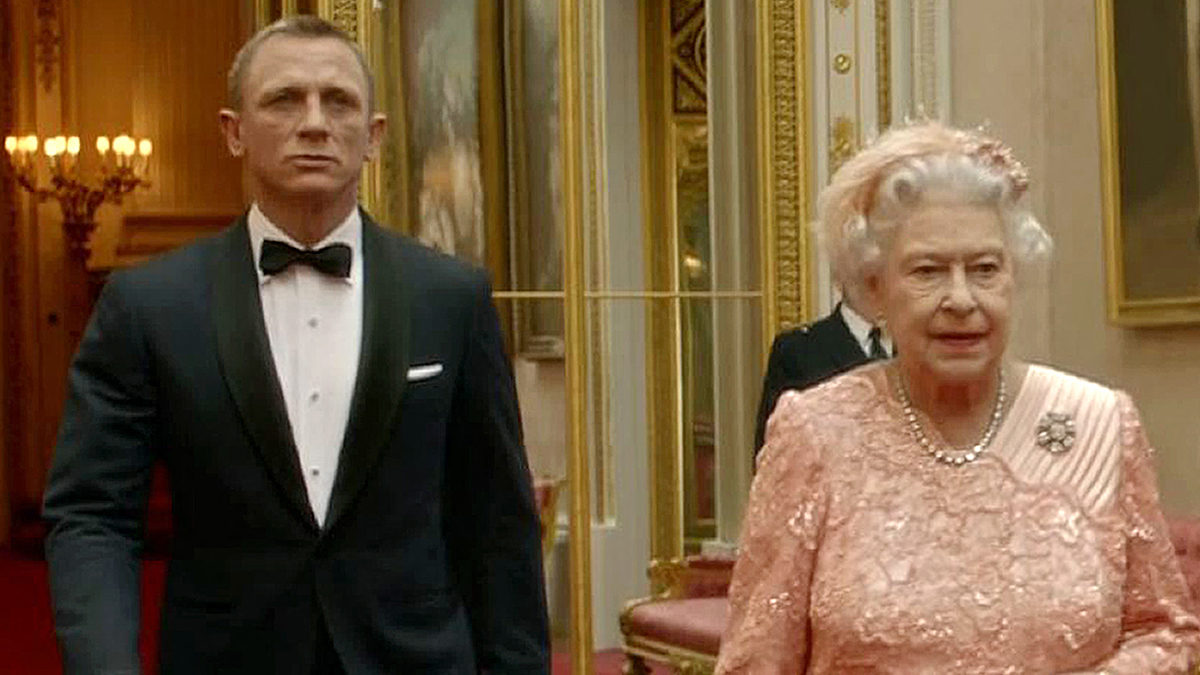 The Queen of England has honored James Bond actor Daniel Craig with the same title as 007 himself: the Order of St Michael and St George (CMG).

Queen Elizabeth awarded Craig as part of her annual New Year Honours. The CMG is usually given to British citizens who work as foreign-service officers and diplomats, but in Craig’s case he was honored for his “services to film and theatre.”

In the James Bond universe, the British super spy was fictionally given the title of CMG in Ian Flemming’s 1954 book You Only Live Twice. Craig and Bond also share the title of honorary Commander in the British Royal Navy.

Craig’s latest honor comes on the heels of his final bow as Bond in No Time to Die. He’s next set to star in the upcoming sequel to Knives Out.