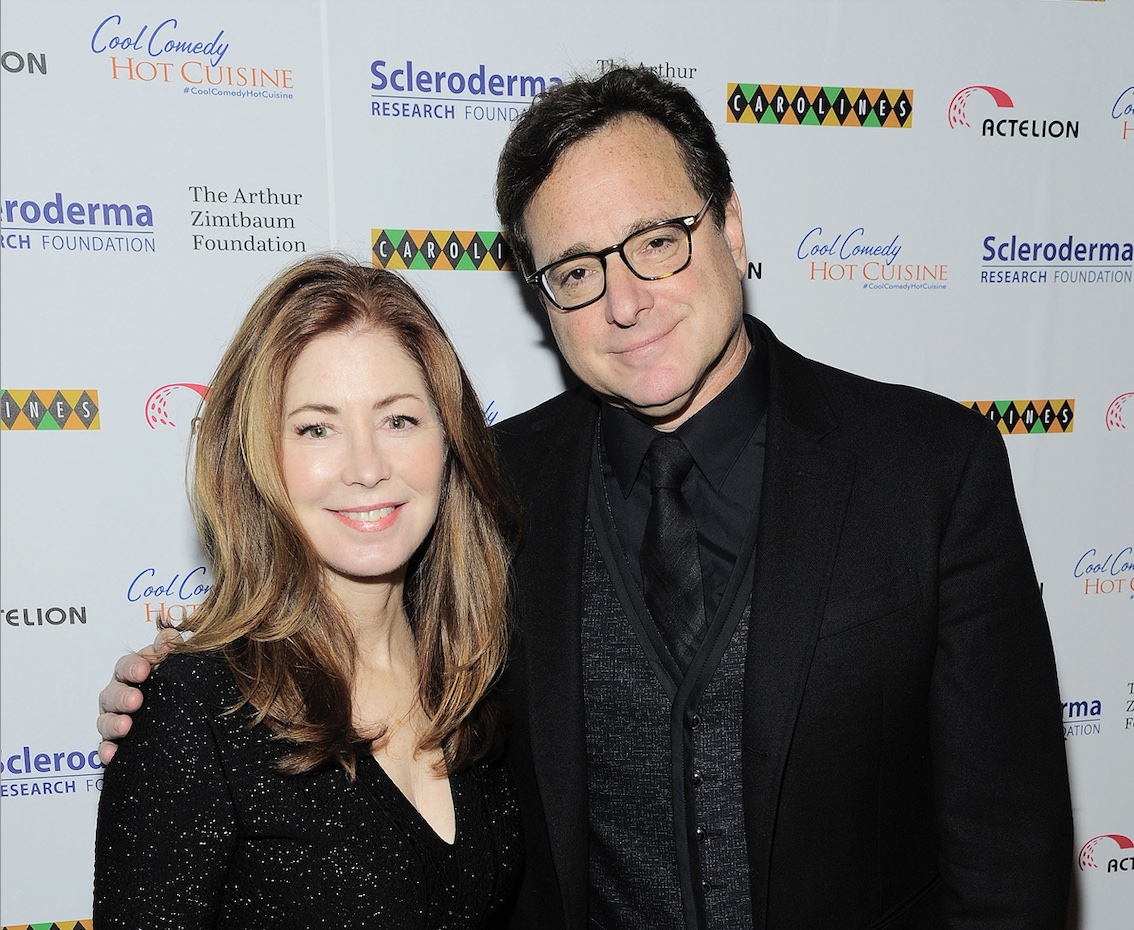 
Dana Delany had a scary fall recently and the actress credits her late friend, Bob Saget, for getting checked out.

The Desperate Housewives alum revealed she “fell down some iron stairs head first” and shared a photo of her black and blue eye. “All I could think of was poor Bob Saget,” she wrote on Twitter, so she went to a hospital in Santa Monica, Calif.

Saget died in January from “blunt head trauma” likely caused “from an unwitnessed fall” backward in his hotel room. However, the severe nature of his injuries has raised major questions. According to the autopsy report obtained by Yahoo Entertainment, Saget fractured his skull in several places causing bleeding to the brain. It’s not exactly consistent with a light bump on the head. The Saget family has blocked the release of his death investigation records for fear traumatic photographs may leak to the media.

Delany and Saget were friends for more than three decades. They came up in the industry together and were on the board of the Scleroderma Research Foundation. The actress was among the celebrities to publicly mourn the Full House star.

“I’ve known Bob [Saget] for 35 years. We’re the same age, and we kind of started out together. Bob was one of those guys that you could just call out of the blue and get right back into the groove, and I’m so unhappy that I can’t pick up the phone now to call him and say how ridiculous it is that he’s dead,” she wrote in The Hollywood Reporter. “Bob would think it’s so absurd. But seeing the outpouring of love for Bob from friends and from all over the world, I feel like he would be so happy to be getting so much attention. That makes me laugh.”