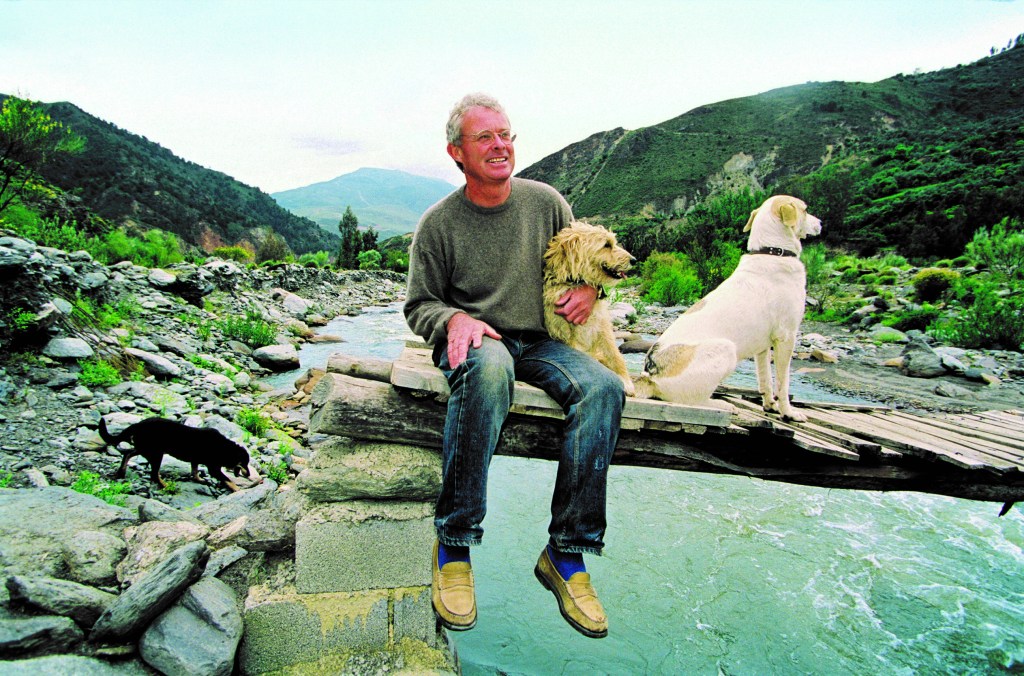 Mallorca Files creator Dan Sefton is to adapt the story of ex-Genesis drummer Chris Stewart’s life for TV. Based on Stewart’s novel Driving Over Lemons, Sefton, along with a team including Simon Lupton, Nick Leese, Alvaro Alonso and Manuel Yebra, will turn the retired musician’s incredible life story into a comedy-drama, with no network attached yet. At 17, Stewart left Genesis and turned his back on rock-n-roll for a career as a sheep shearer and travel writer. Inspired by his family’s adventures, the drama follows Chris, a hapless optimist, and his pragmatic wife Ana, as the couple embark on a new life, uprooting from the UK and relocating to Andalusia in an attempt to build a new life in the Alpujarra mountains. Sefton’s indie Seven Sea Films is producing with Leese’s Tin Hat Film and TV and Spanish production outfit La Pepa. Sefton called the book “utterly charming and filled with as much warmth as a summer’s day in Spain.”

The transformation of Cassius Clay into Muhammad Ali is to be told in a Smithsonian Channel feature documentary. Airing later this year, Cassius X: Becoming Ali is based on the Stuart Cosgrove book and will examine the period when Clay fought his way to becoming World Heavyweight Champion while at the same time embarking on a spiritual journey and exploring the beliefs of the controversial Nation of Islam. The two-parter is being produced by Scottish indie Two Rivers Media and directed by award-nominated Storm Over Brooklyn director Muta’Ali Muhammad.

Four Hours at the Capitol and In The Shadow of 9/11 distributor Abacus Media Rights has hired a BBC Studios/UKTV exec to lead on acquisitions. Charlie Charalambous joins in the newly-created Head of Acquisitions role and will oversee the outfit’s string of heavy-hitting documentaries, which include a number helmed by Leaving Neverland‘s Dan Reed. At UKTV, he was responsible for acquiring and investing in programming for the network’s seven channels plus owner BBC Studios’ global channels and VoD services. Deadline revealed in November that BBC Studios was seeking a separate global acquisitions manager due to an overload of work.