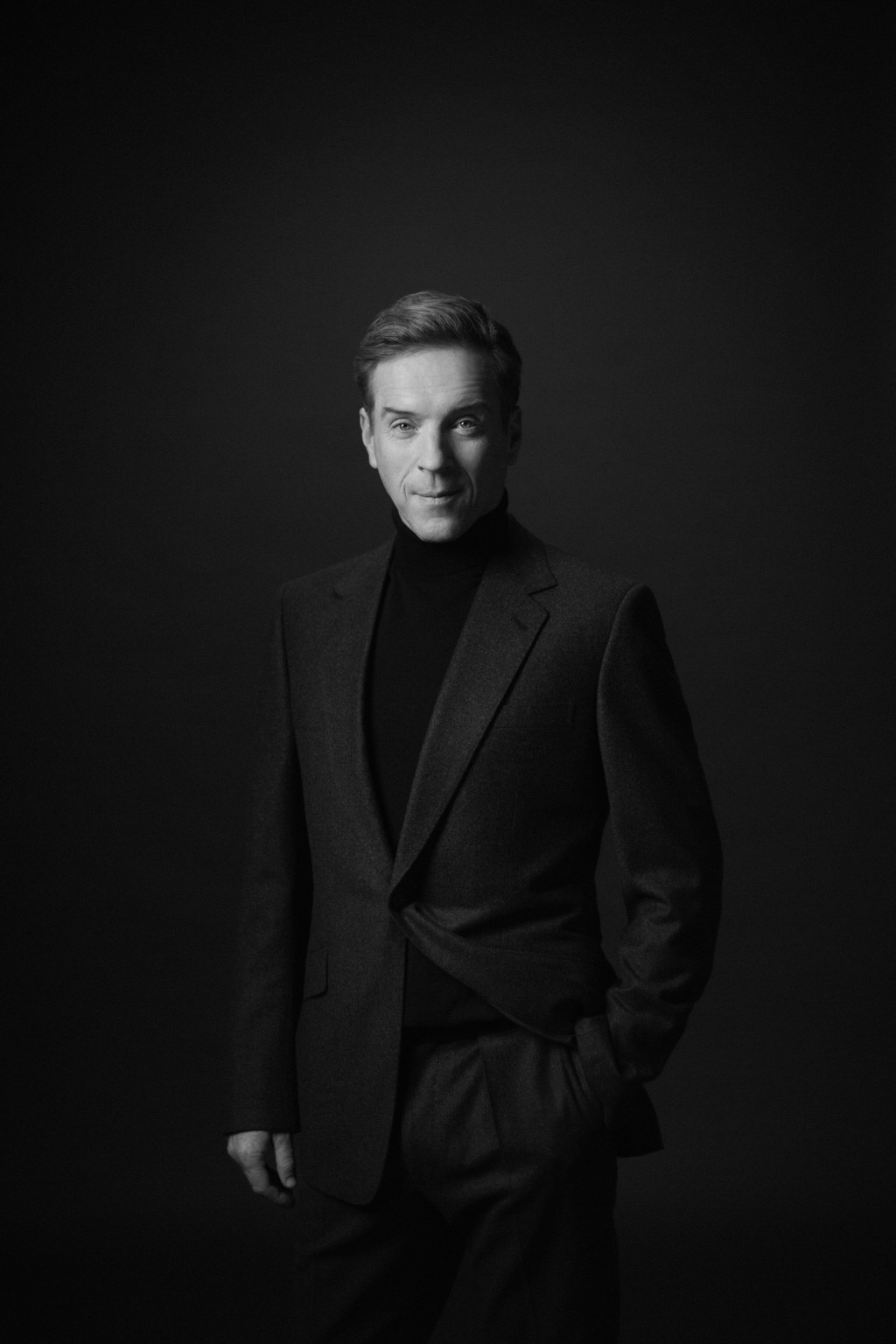 
With Jubilee celebrations about to kick off in the UK, the Queen’s Birthday Honours List has been released for 2022. Included among recipients are such arts and entertainment figures as actor Damian Lewis, author Salman Rushdie, All3Media CEO Jane Turton, Wales-born singer Bonnie Tyler and designer Stella McCartney.

The awards range from knighthoods to MBEs and recognize outstanding contributions across all sectors, in particular for public service, the environment and sustainability, and youth engagement.

Satanic Verses author Rushdie for his part is receiving a Companion of Honor, of which there are only 65 at any time, for his services to literature. He was previously knighted in 2007.

Crime novelist Ian Rankin is getting a knighthood for services to literature and charity. Author of the Rebus and Malcolm Fox novels, Rankin donated his archive to the National Library of Scotland in 2019.

Billions star Lewis is getting a CBE for services to drama and charity. During the Covid lockdown, Lewis and late wife Helen McCrory founded Feed NHS, a campaign to raise £1 million to provide food for NHS workers.

All3Media chief executive Turton will be made an OBE. The exec has been in her post since 2015 and is a highly-regarded figure in the UK production sector.

“Total Eclipse of the Heart” singer Tyler, who was born Gaynor Hopkins in Wales, is made an MBE.

Also joining the Queen with 70 years of public service is Angela Redgrave, founder and Principal of the Bristol School of Dancing. At 104, she is the oldest person on the list. The youngest recipients are 11-year-old twins Elena and Ruben Evans-Guillen, who have raised nearly £50,000 for the NHS and NHS-related charities over the past three years.