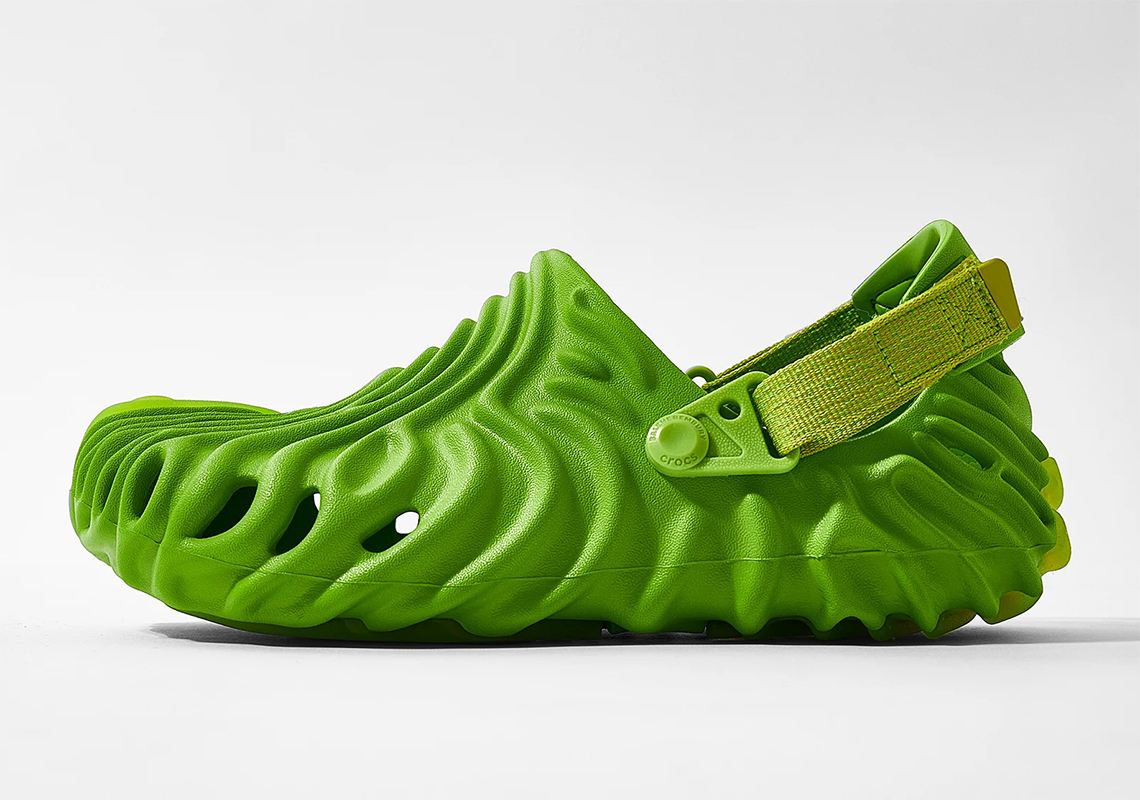 
It took a while for Crocs to be cool, and a lot of the credit should be directed towards the name of Salehe Bembury, the footwear dynamo who has been easily killing it with the several collaborative projects he’s embarked on for the last half decade. Knighted as one of 2021’s best sneaker releases (the word sneaker being used rather leniently), his Crocs Pollex Clog has garnered praise from both the footwear and architecture world for a design that seemingly blends modern and organic.

Of the upcoming May 24th drops, the Crocodile colorway has been the most enthralling; it’s the loudest colorway yet while also serving as a pun-friendly play on words between the colorway and the brand name. Whether you can rock the full green or not, the Green Pollex Clogs will be one of the week’s most coveted shoe drops.

See the store list ahead and check out the same for the Urchin Pollex Clogs and the Stratus Pollex Clogs. 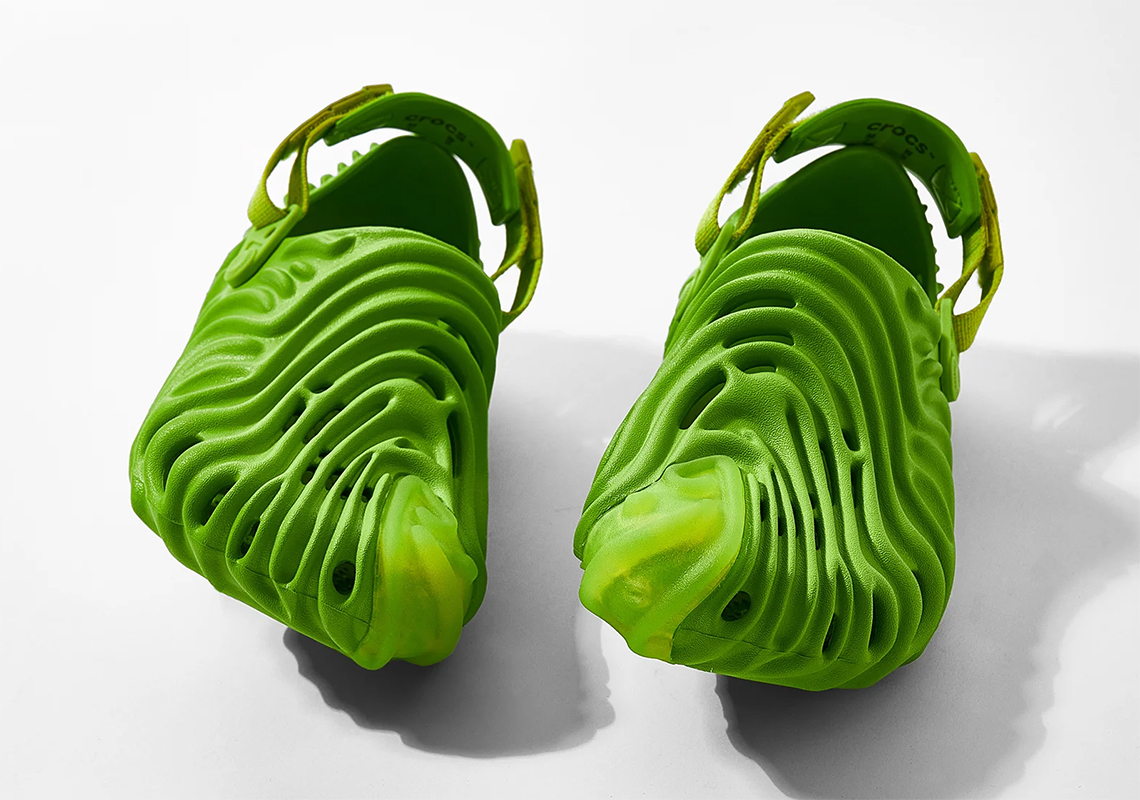 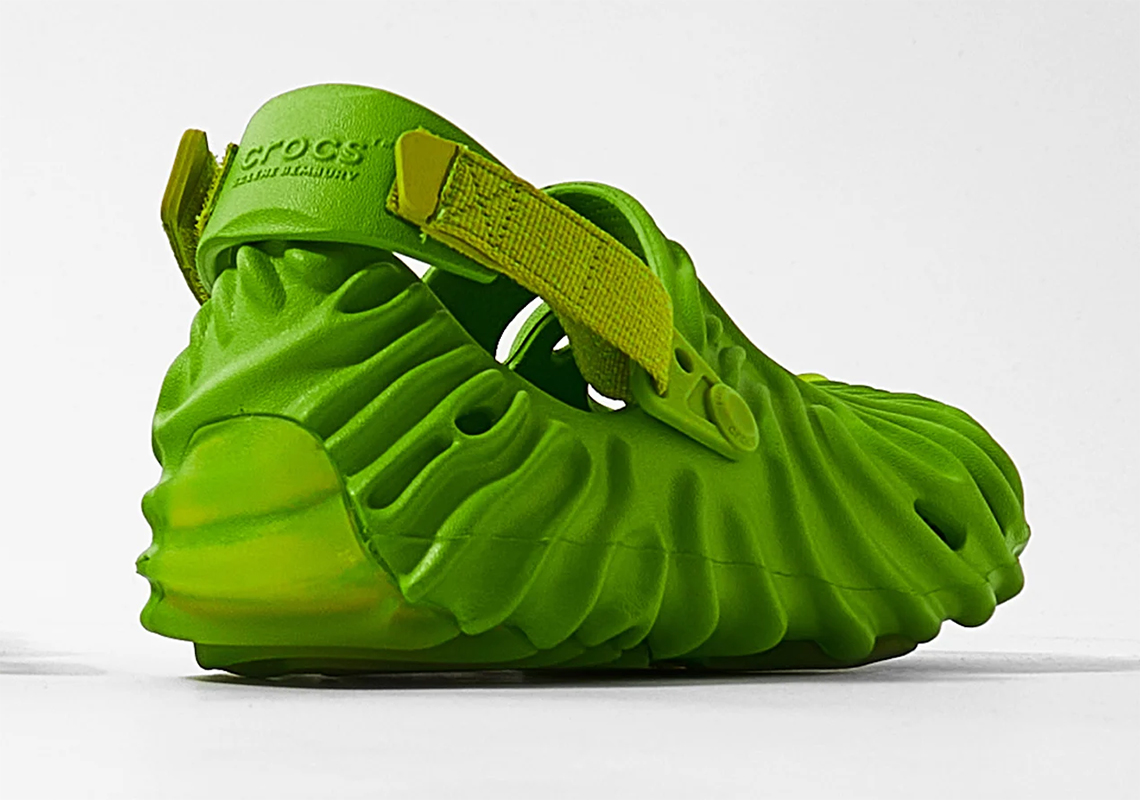 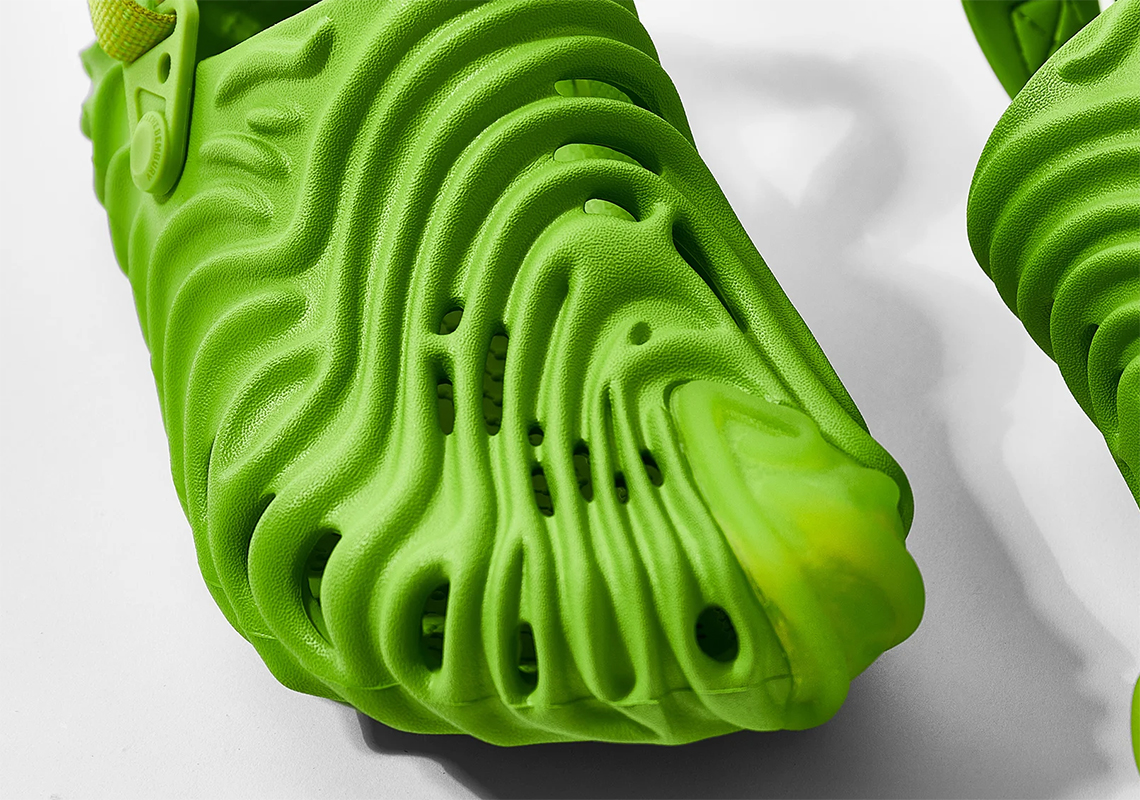 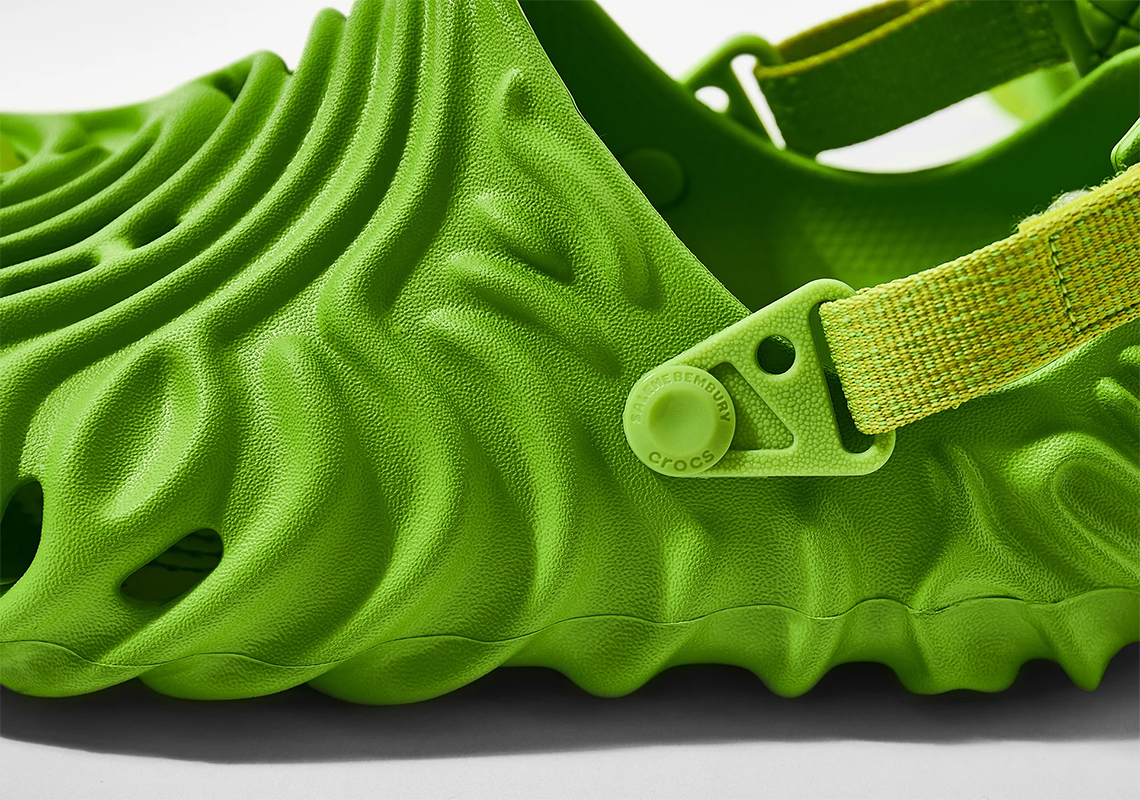 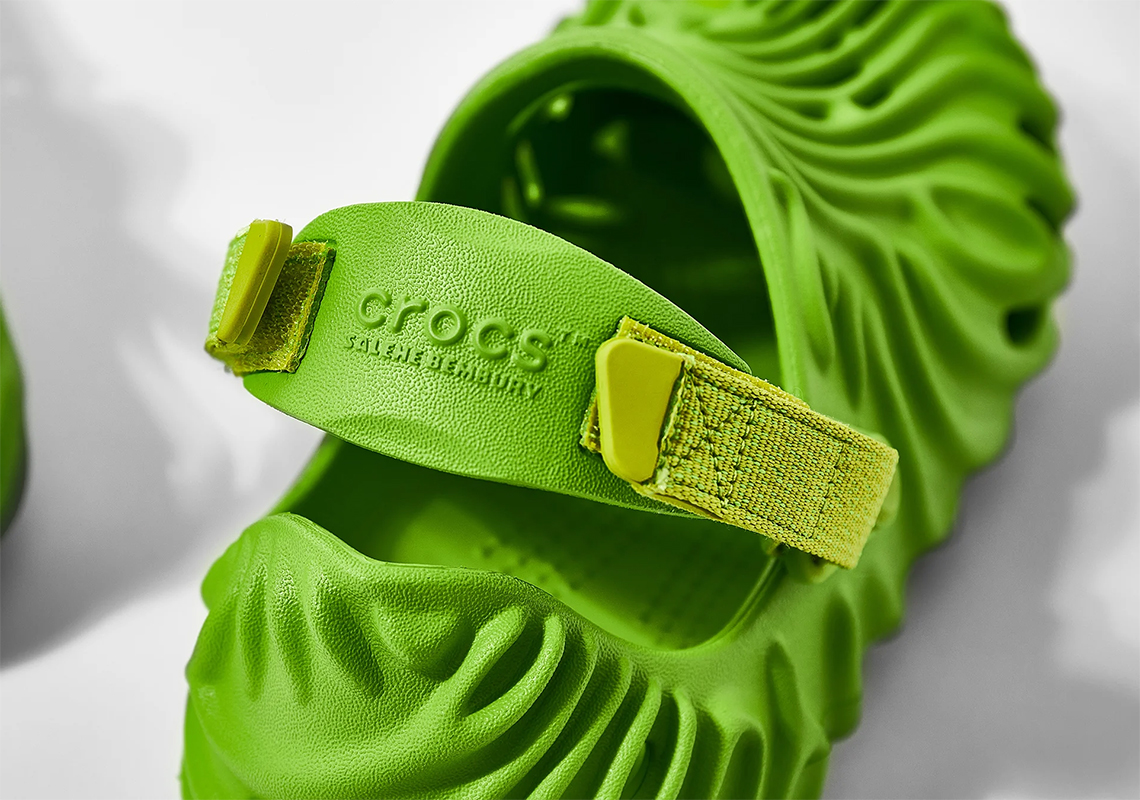