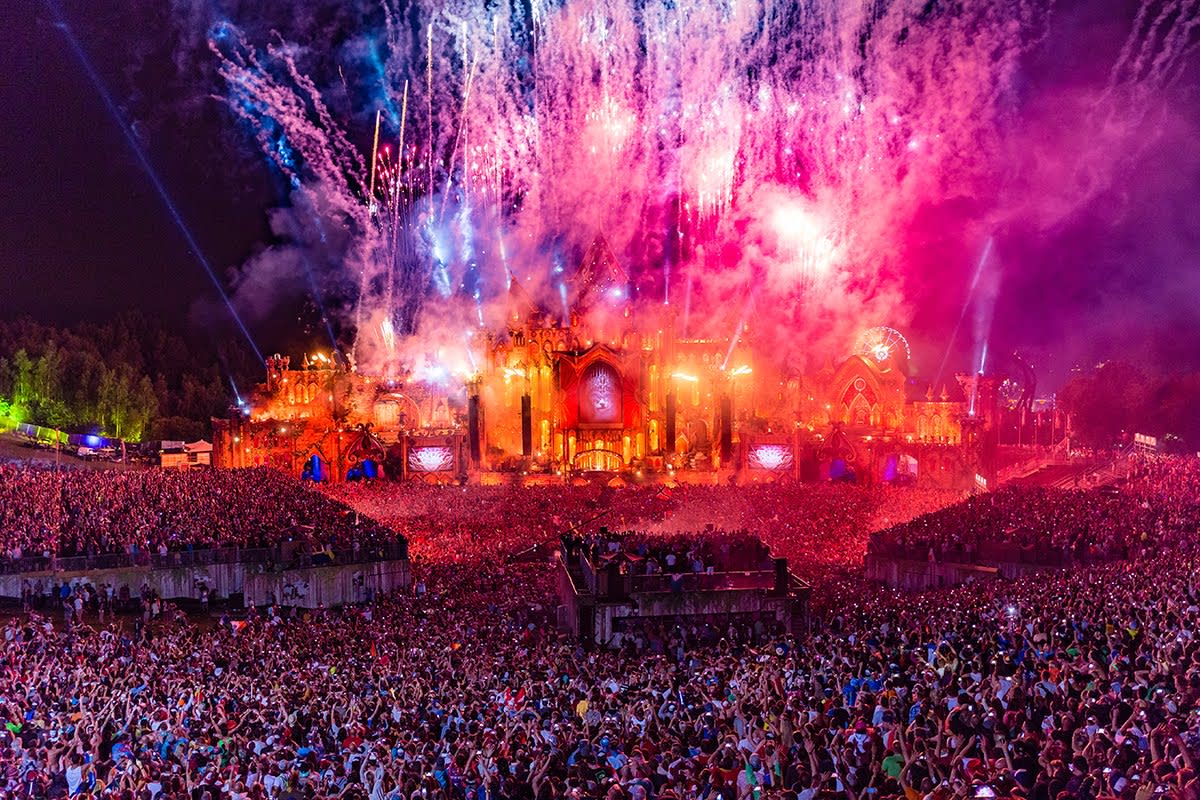 
The People of Tomorrow family is growing.

The creators of Tomorrowland, one of the world’s biggest and most popular electronic dance music festivals, have announced a new fest in the Belgian capital of Brussels. Dubbed CORE Festival, the event is being produced in collaboration with the organizers of Rock Werchter, Belgium’s largest music festival.

CORE Festival will feature four different stages at the sprawling Osseghem Park in Brussels from noon to 1AM. According to a press release issued to announce the two-day boutique festival, attendees can expect an eclectic blend of indie, hip-hop, electronica, hyperpop and alternative dance music in a unique marriage of Tomorrowland and Rock Werchter’s approaches to curation. They aim to attract 25,000 attendees per day.

CORE is the latest development in a turbulent Tomorrowland pipeline, which has found the fabled dance music brand making up for lost time after a brutal string of postponements contrived by the pandemic. Organizers are now planning to expand their flagship music festival in 2022 after Antwerp officials reportedly granted a permit to host an unprecedented three weekends.

The inaugural CORE is scheduled for May 27th and 28th. Organizers are planning to reveal a full lineup and art installations program soon, per the press release.

“We are very proud that Tomorrowland and Rock Werchter, two of the most important players in the world of music, are coming to Brussels with this new concept,” said Philippe Close, mayor of Brussels. “A total experience of music, art and nature. Brussels celebrates and thus enables the event, cultural and hotel industry to breathe again.”