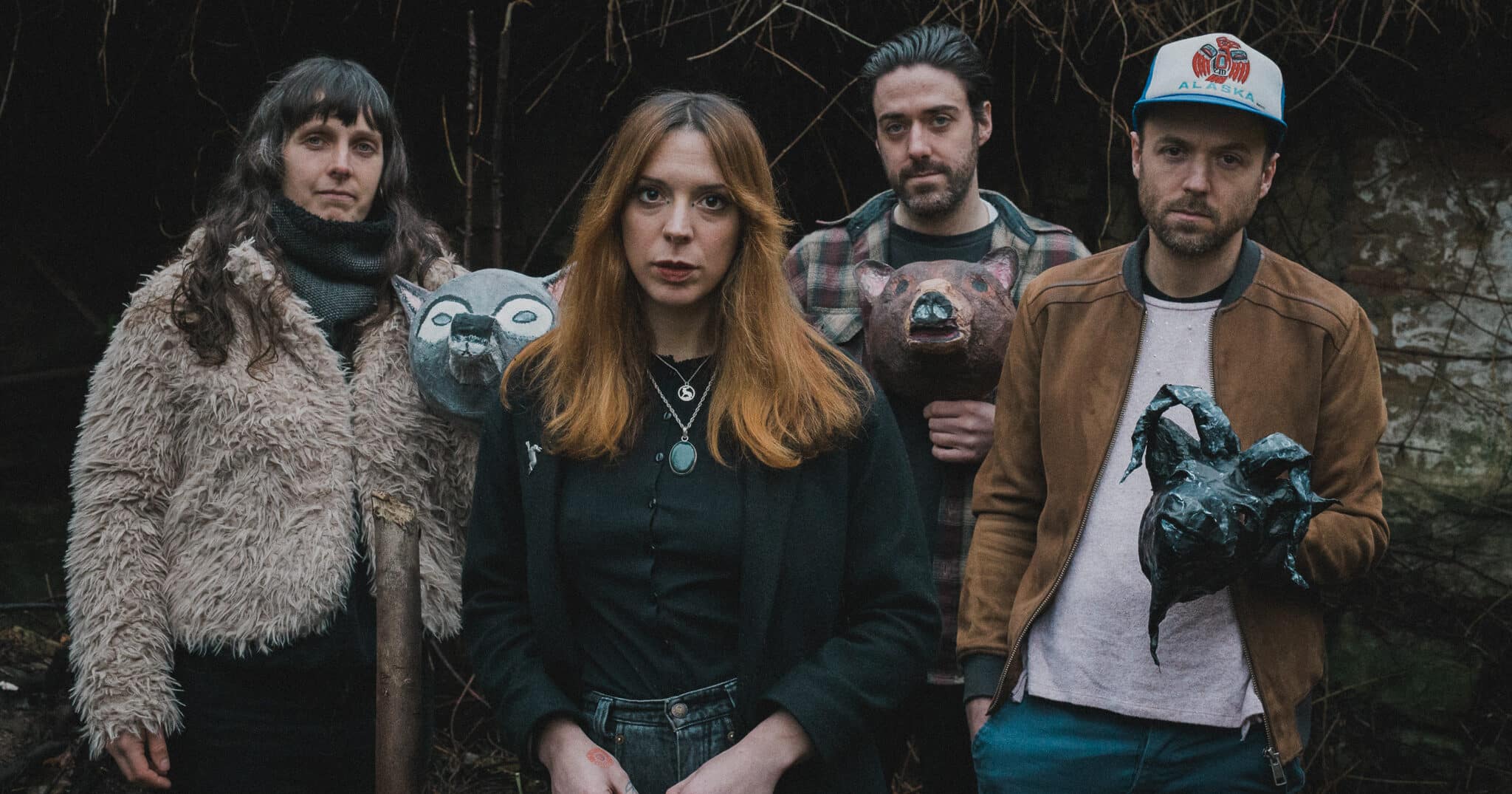 
Leeds quartet Crake have announced their debut album, Humans’ Worst Habits, which is set for release on April 8 via Fika Recordings. Along with the announcement, the band has shared the lead single ‘Winter’s Song’, which follows their 2021 track ‘Lamb’s Tail’. Check it out below and scroll down for the LP’s cover art and tracklist.

“Winter’s Song’ is about the absolute mundane beauty of being fallible,” lead songwriter Rowan Sandle explained in a statement. It’s a true story, I saw the moon rise but swore it was the sun setting. I think about this line a lot: ‘keep a little coldness in you, just wear it soft and gentle’ Be soft, be kind, be honest. Being unremarkable has its own beauty.” 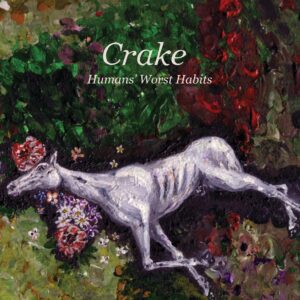