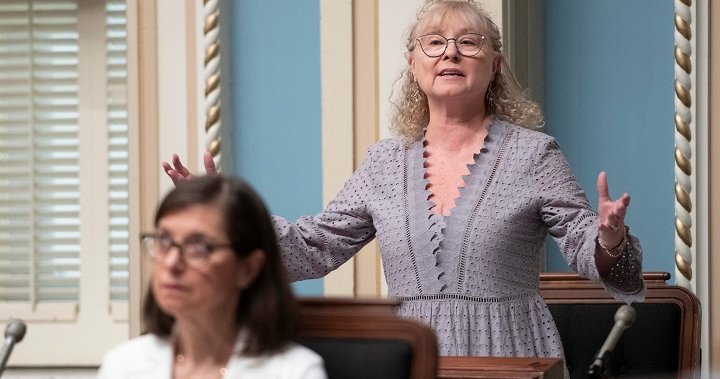 An email tabled at an inquest into pandemic deaths reveals Quebec cabinet ministers knew about the dire situation at the Herron long-term care home at least 10 days earlier than they had previously acknowledged.

Forty-seven residents of the Montreal-area private care home died during the first wave of the COVID-19 pandemic in 2020, leading to several investigations, including one by the coroner’s office.

The March 29, 2020, email — first reported this week by Radio-Canada — is labelled “URGENT” and warns the chief of staff to Seniors Minister Marguerite Blais that there were “almost no more staff” to care for Herron’s 154 residents.

The email was reportedly forwarded to Blais that night, while the health minister at the time, Danielle McCann, received a briefing on the situation the next day.

However, both Blais and McCann have stated publicly that they only learned about conditions at the Herron care home from reading a news article in the Montreal Gazette on April 10, 2020.

Premier François Legault told reporters Tuesday his government was “reassured” by the March 29, 2020, email, because it stated that the local health authority was taking charge of the troubled long-term care home.

Liberal Opposition Leader Dominique Anglade on Tuesday demanded the resignations of McCann, who is now minister of higher education, and Blais, accusing them of lying to the public.