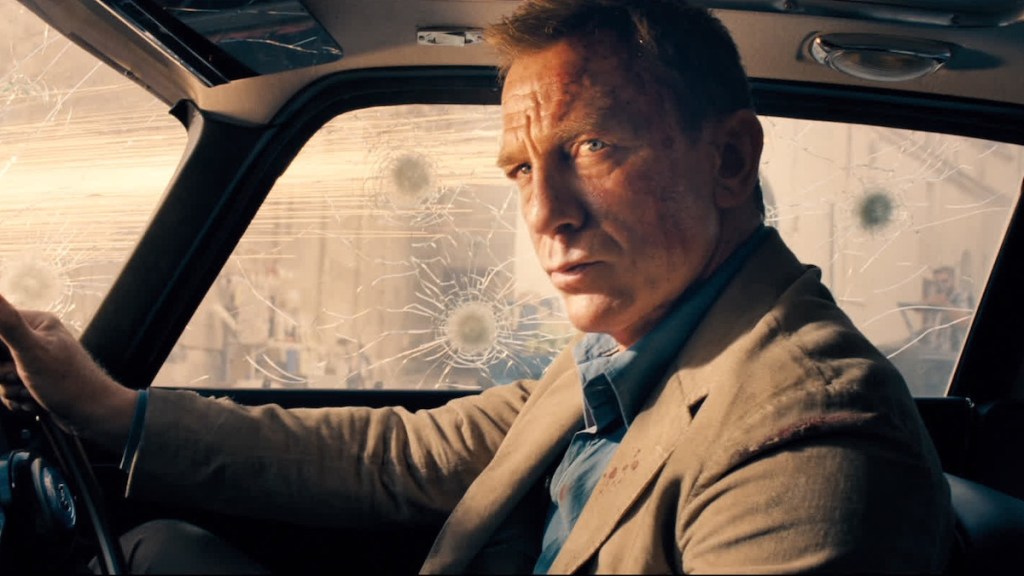 
Is it possible that a future James Bond could identify as non-binary? Producer Barbara Broccoli thinks so.

Broccoli, who owns the rights to Bond through her company Eon Productions, did an interview with host Anna Smith with the ‘Girls On Film’ Podcast. In the episode, the question of a gender-bent Bond was brought up.

In response Broccoli replied that Bond will stay a man and stands firm that while gender-bending Bond isn’t going to happen and that new roles should be created for women.

That’s when Smith asked Bond’s pronouns and is it possible he could be calling himself They/Them, and Broccoli replied “Who knows, I think it’s open, you know? We just have to find the right actor.” It’s interesting she didn’t flat out say now, which means we could be seeing a different type of Bond in the future. She definitely wants the character to be British, and male, but maybe everything else is up for discussion.

You can listen to the full episode of Anna Smith’s conversation with Barbara Broccoli and her Brother here.