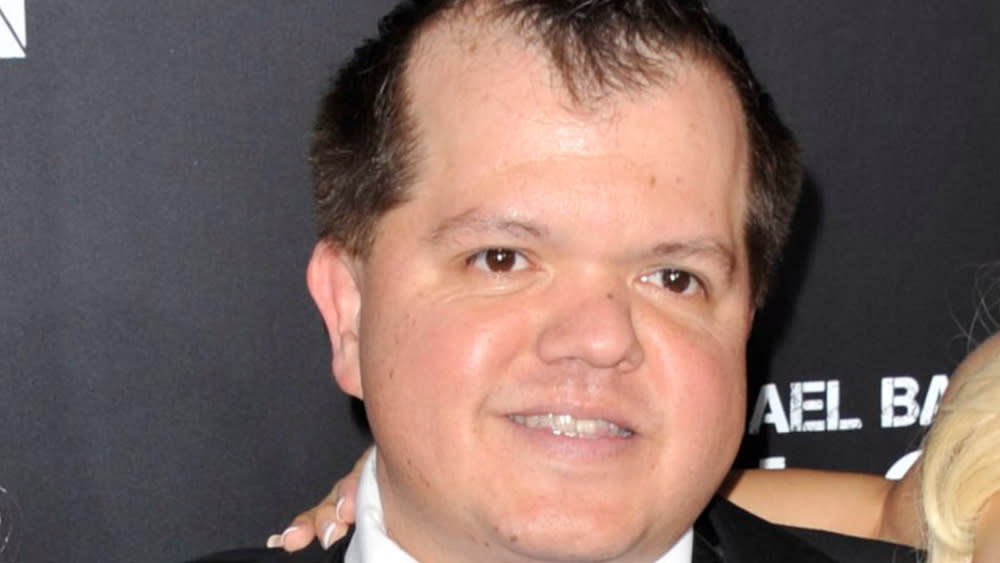 
Donny Davis, the comic and impersonator who appeared frequently as a guest on Chelsea Lately, performed as a comedian and dancer for Britney Spears’ 2013 Las Vegas residency and was a longtime member of the Hollywood and Las Vegas nightclub variety show Beacher’s Madhouse, where he often appeared with a fake tan and blond wig as “Mini-Trump,” died Tuesday in Las Vegas. He was 43.

No cause of death was disclosed pending an autopsy. Las Vegas CBS affiliate KLAS is reporting that Davis was found dead by police inside his room at Vegas’ Resorts World hotel and casino just before 6 a.m. today.

Though he was known mostly for his raucous stage performances, Davis also appeared on film in 2017’s Tommy Chong comedy It’s Gawd! and in the 2013 film Pain & Gain starring Mark Wahlberg, Dwayne Johnson and Anthony Mackie.

The Amazing Johnathan Dies At 63: Magician-Comic Was Longtime Fixture On TV & In Las Vegas

In an Instagram post, comedian and friend Steven Briggs paid tribute to Davis, writing, “Everyone that met you loved you and I’m so thankful to have had you in my life and to call you a friend.”

TMZ was first to report Davis’ death, quoting Jeff Beacher, founder and owner of the vaudeville-style revue Beacher’s Madhouse, as saying, “Donny broke barriers in the little people community and was an inspiration to his peers. He will be missed terribly but his legacy and the impact he had on those who loved him will live on forever.”

In an Instagram Story video, Beacher wrote, “Sorry everyone, I can’t talk right now. I’m beyond speechless. Donny was everything.”

Details on survivors and other information were not immediately available.