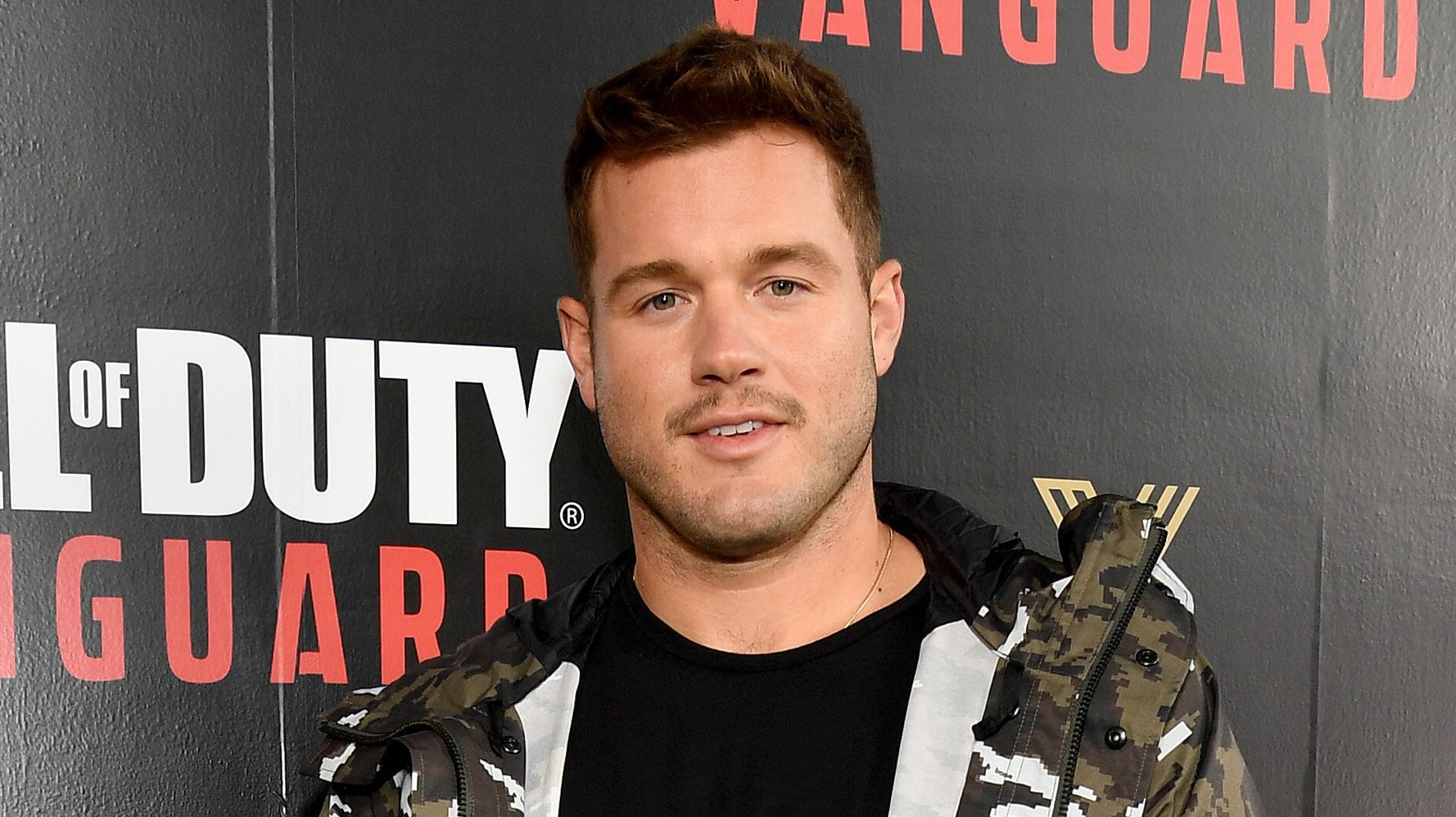 As the first anniversary of his coming out draws near, Colton Underwood is taking time to reassess some of his actions.

Appearing on “Watch What Happens Live” on Monday, Underwood opened up about his early struggles to embrace his sexuality and suggested that his 2019 stint on “The Bachelor” was partly an effort to make himself straight.

The 30-year-old told host Andy Cohen he’d used Instagram as a way to “look without being caught” while he was in the closet and always feared others would discover his true self if they saw his “Explore” page on the social media app.

“All of the cover-ups and praying, and trying self-conversion therapy on myself by becoming ‘The Bachelor,’ I pretty much tried everything to be straight, and it didn’t work,” he explained. “I just love being gay now.”

Watch a clip of Colton Underwood’s “Watch What Happens Live” chat below.

Underwood came out as gay in an April 2021 appearance on “Good Morning America” and later documented much of that journey in a six-episode Netflix series, “Coming Out Colton.”

His announcement divided “Bachelor” fans, many of whom pointed out that Underwood had been hit with a restraining order after allegedly stalking his ex-girlfriend, “Bachelor” contestant Cassie Randolph, in 2020.

Last month, Underwood confirmed he and boyfriend Jordan C. Brown were engaged to be married. The proposal, he said, took place shortly after his 30th birthday (Jan. 26) as the couple were vacationing in California’s Big Sur region.

In his chat Monday with Cohen, Underwood said he and Brown, a political strategist, want a big wedding and have no plans to sign a prenuptial agreement.

“We’ve already had this conversation,” he said. “We’re in it for the long haul. I know you guys have opinions on prenups, but … we don’t want to put those vibes out there.”

As to his decision to get engaged after being in a relationship with Brown for less than a year, he added, “I went on a few dates and I only had to be gay, like, five minutes to understand that there was nothing better than my connection with him.”