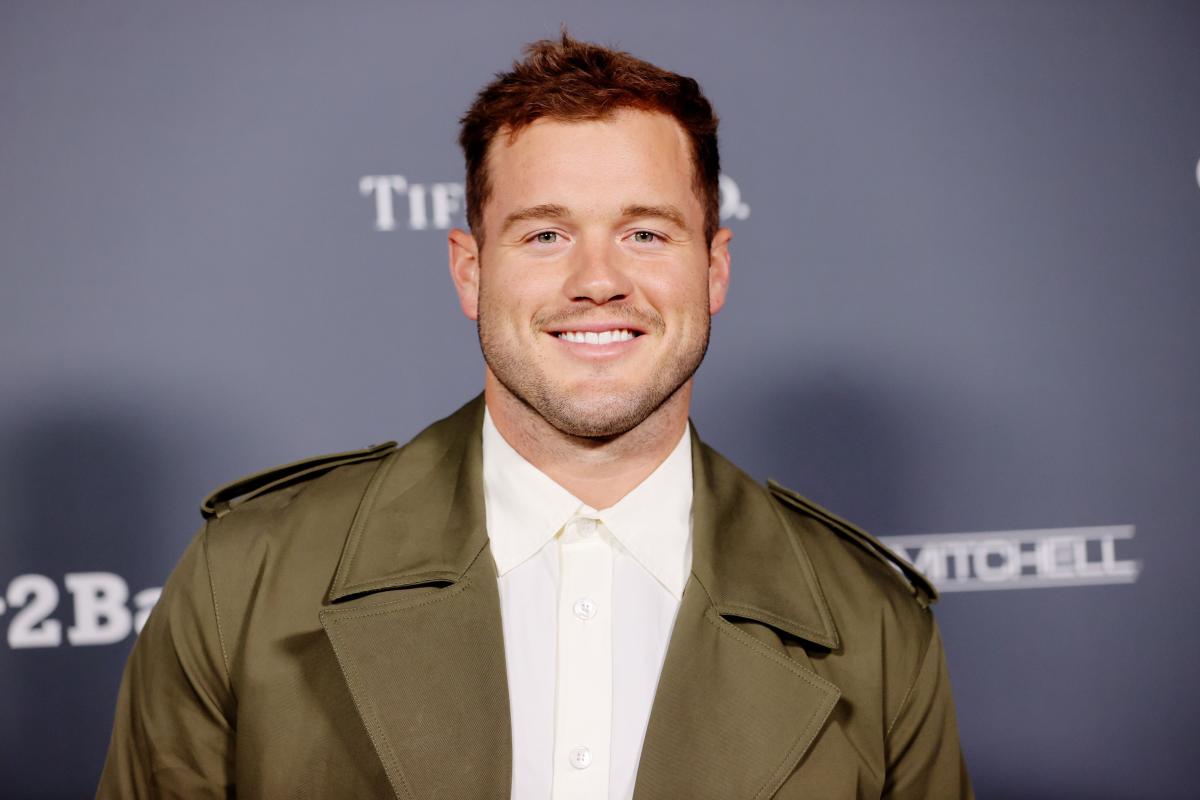 
Colton Underwood was making headlines for accusations of “stalking and harassing” his ex-girlfriend Cassie Randolph in September 2020 after the Bachelor Nation couple broke up in April of that same year. Now, after coming out as gay in April 2021, the former Bachelor lead explains what he was going through as he hit rock bottom and the perspective he’s been able to gain since.

“I would say that there was a lot that went into that version of myself and since coming out, I in no way, shape or form am trying to make people look the other way or forget about anything. I will own my mistakes and I will own who I was at that time in my life. And I think that’s important for people to hear,” the star of Netflix’s Coming Out Colton docuseries said on the Call Her Daddy podcast. “Me doing the show was never to flip the page or start a new chapter, it was for me to say and to show that I f***ed up, I made mistakes, I did. And I will always own those. But there are so many layers to this that got me to this position.”

The 29-year-old former football pro told the podcast’s host, Alex Cooper, that he had known he was “different” by age 6, before exploring his sexuality further in high school. Still, he went on to compete for the love of Becca Kufrin on the Bachelorette, before appearing on Bachelor in Paradise and leading his own season of The Bachelor franchise in the hope that he would “convert myself to be straight.” After dating his season’s winner, Randolph, for a year and a half, the relationship came to a chaotic end.

“I got myself into this position and got to a point where I was self-harming, where I was harassing and hurting other people,” he continued, referring to reports that Underwood had been tracking Randolph’s whereabouts via a device placed on her car following their breakup. Ultimately, he tried to take his own life by overdosing on Xanax.

“The morning that I woke up that I didn’t think I was gonna wake up,” he said of his rock bottom moment. “I had never had anything like that happen. Like I’ve gone through depression and anxiety and had suicidal thoughts of like, driving in the mountains in Colorado if my car goes over this cliff. And I never thought anything … of those thoughts. All of a sudden, this weekend in which I was getting through, wasn’t really eating, I was just taking Xanax and was like, ‘Why am I even living?’ And that’s sort of the moment that I woke up with vomit next to me on my bathroom floor — [it] was the moment where I was like, this is not good or OK and I need help. And that was sort of the game-changer for me and sort of a step in the direction of recovering.”

Get updates on this story sent straight to your inbox

Underwood was simultaneously in the news as Randolph was granted a temporary restraining order against him. “That’s why it’s like hard when you see these headlines or, like, what people have to say. It’s like, that stage of my life was so dark and so really traumatic as far as how it got me there,” he said, “But I also know that I’m not the only one that’s been there before.”

The reality television star had previously been open about suffering with anxiety and depression, and even being prescribed medication for it while his season of The Bachelor was airing in 2019. He still credits that to the social anxiety that he had been experiencing. However, after coming out he’s able to be more transparent about the paranoia that he was feeling while living a lie on national TV.

“I was always on, I was always on edge, I was always looking over my shoulder. Towards the end of my breaking point I was so paranoid and I was so freaked out and I was so heavily medicated just trying to keep this thing in the bottle. At the time, it was 28 years of the culmination of my lying to get to that point,” he explained. “People publicly saw me really not healthy. And I can say that I was seeing a psychiatrist and a therapist after my breakup once every week, both of them.”

He went on to explain that he “found comfort in numbing myself” with the help of Xanax. “The best way for me to say it is like, Xanax to me put me in a different world. Like it allowed me to sort of have this out-of-body experience of like, OK, you’re fine, you’re good.”

Underwood also revealed that he had such difficulty trusting people that he hadn’t even come out to his therapist, for fear that they would be coerced into sharing his secret to a tabloid in exchange for money. Eventually, he was asked “point blank” by his publicist if he was gay after a series of signs.

“It was in that moment that I said ‘yes’ for the first time,” Underwood said. “It felt so good and he comforted and was like, ‘everything’s gonna be OK. We’re gonna be fine, we’re gonna get through this.'”

Underwood has gone on to come out to friends, family and the public — a process that was documented for his Netflix series. In doing so, he said that he wants to bring hope to people who might be going through similar trauma by hiding their authentic selves.