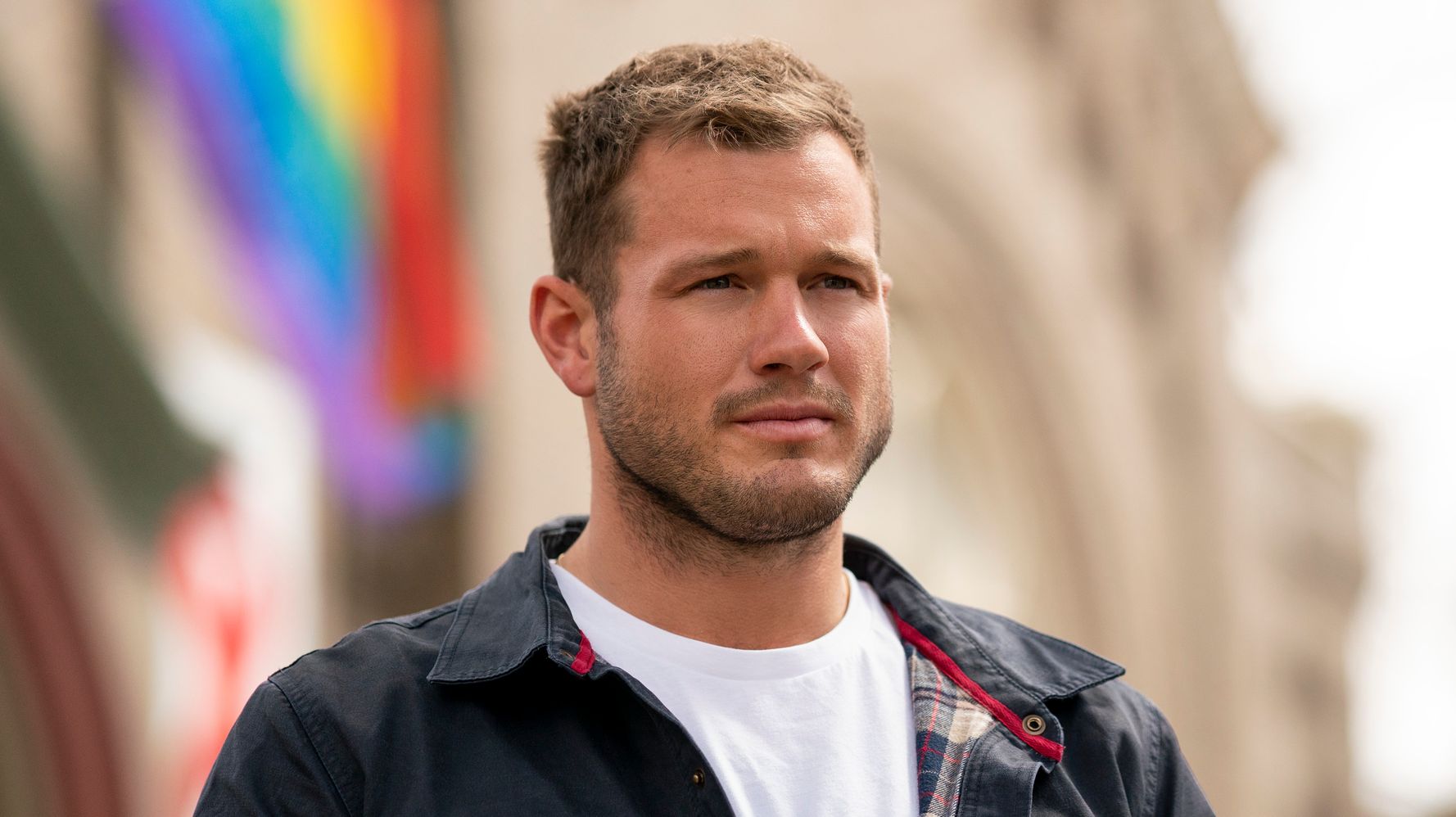 Nearly eight months after coming out, Colton Underwood is ready to fully embrace his authentic self ― or, at least, begin the process of doing so.

On Monday, Netflix unveiled the trailer for “Coming Out Colton,” its much-anticipated docuseries that chronicles the former “Bachelor” star’s journey to living his truth as a gay man. “You’re still a gay in training,” drag icon Jaidynn Fierce quips to Underwood in the trailer.

And according to Underwood himself, there have been a number of setbacks along the way. “I didn’t want to be gay,” he says in the clip. “The main voices in my head were just telling me, ‘You’ll get through this, you’ll get through this.’ The reason I’m coming out is because I’m ashamed and I’m sort of mortified of what got me to this position in the first place.”

Catch the trailer for “Coming Out Colton” below.

Based on the early footage, the six-episode series reaches an emotional apex when Underwood opens up about his sexuality with his conservative father, Scott. A host of LGBTQ celebrities, including Olympian Gus Kenworthy and former NFL player Michael Sam, are also featured throughout.

Still, the release of “Coming Out Colton” is not without controversy. Netflix announced its plans for the series in April, just hours after Underwood came out in an emotional “Good Morning America” interview.

News of the show was heavily criticized by many members of the LGBTQ community. “There is a small percentage of the community that’s just going to not like the fact he came out this way, that he’s monetizing the experience,” *NSYNC star Lance Bass said at the time.

Others accused Netflix of glorifying Underwood, who in 2019 was slapped with a restraining order by “Bachelor” winner Cassie Randolph amid accusations of stalking.

In spite of that backlash, those involved with “Coming Out Colton” are urging viewers to keep an open mind about the series, debuting Friday.

“I think that it will be a good thing in terms of just representation and people getting to see a coming out story on their screens,” Kenworthy told Hollywood Life in August. “Hopefully, people seeing it will find solace and it’ll help make someone else’s coming out experience easier.”