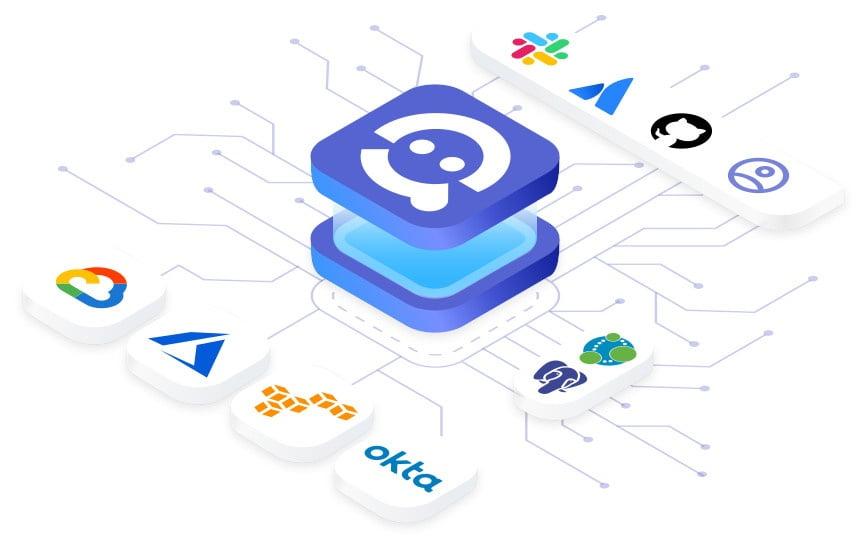 
CloudQuery, a computer software startup based in Tel Aviv, has raised $3.5 million in seed funding to allow engineering teams to better manage their cloud assets.

The funding round was led by Boldstart Ventures with participation from work-bench, Mango Capital and Haystack. The capital infusion will allow CloudQuery to expand its features and capabilities over the next months. Shomik Ghosh, principal at boldstart ventures, referred to the firm participation by stating:

“A burning pain that we constantly hear about from developers is handling increasing infrastructure sprawl, especially as cloud assets grow. When we first met Yevgeny and Ron, we were blown away by the early developer love and meaningful contributions that we saw from developers using the open-source project from various companies. CloudQuery has built a dev-friendly way for users to gain an understanding of their cloud infrastructure through an easy to use relational database that can handle a variety of use cases, from security and compliance to infrastructure cost savings and asset inventory.”

CloudQuery was founded back in 2021 to help teams extract, transform, and load cloud assets by using PostgreSQL tables, improving the efficiency of their operations. Since its founding, the startup has seen its repository 1.8k stars and 40 contributors, expanded its coverage to some of the biggest cloud providers, and grown its community of developers and contributors. Yevgeny Pats, Co-Founder and CEO of CloudQuery, said about the startup’s mission:

“With cloud infrastructure, developers too often find themselves blind about what their assets are and what they are managing. They only get spotlights on small parts of their infrastructure, and spend a lot of cycles writing manual scripts for specific APIs, doing transformations, and managing code.”

As cloud computing continues to gain dominance in the software development industry, managing the increasing number of assets has become a challenge for the team. CloudQuery aims to reduce the time and effort it takes developers to manage them using custom-made scripts that can result in issuers in the long term. By using a dedicated platform, the startup improves security, visibility, and monitoring.