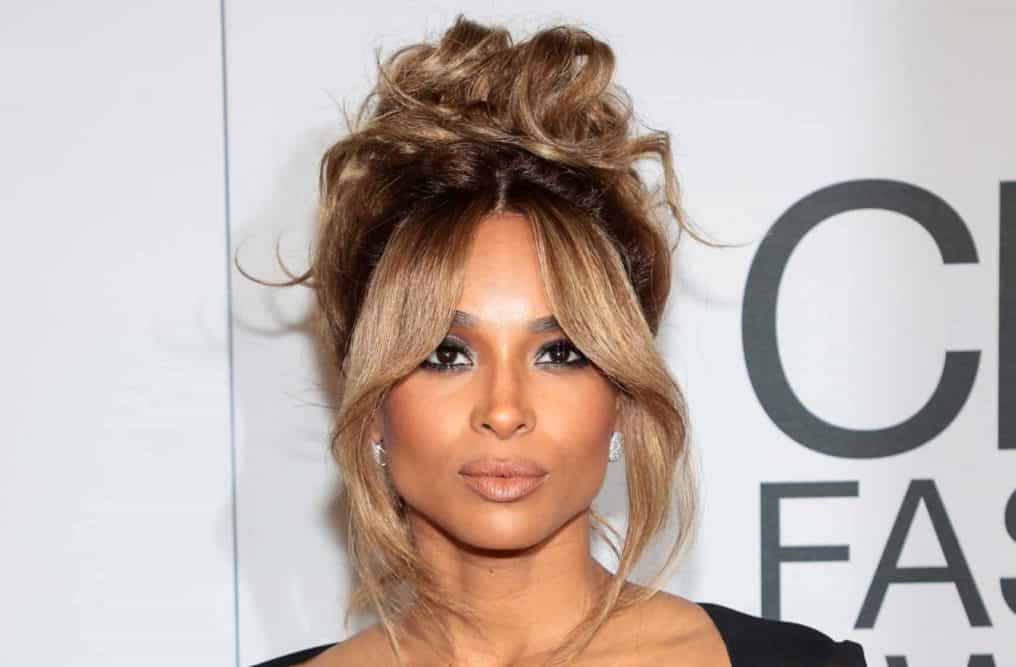 
Roommates, as if there weren’t enough reasons to long for the life Ciara lives, she recently had to remind us that on top of everything else, she also still kills it when it comes to dancing. In a video posted to her Instagram account, Ciara gave her fans an impromptu twerk session that proves she has the knees and balance that many would kill for.

When Ciara twerks for the ‘gram she doesn’t do it like everyone else, she has to add special elements to remind everyone who she is. That’s exactly what she did in her latest Instagram video that not only showcased her twerking skills—but also added the extra elements of doing it with a bottle on her head, while in the sand wearing nothing but a bright orange sarong.

Meanwhile, fans are still enjoying ‘Ciara’s Prayer,’ which was featured as the outro on Summer Walker’s current chart-topping album ‘Still Over It.’

You’ll recall that back in December of last year, Ciara finally explained what her prayer consisted of when she asked God to send her husband Russell Wilson to her.

At time, she stated:

Ciara is also making big moves that don’t involve dancing, as she launched a clothing line called LITA and signed a TV and film production deal with Amazon.