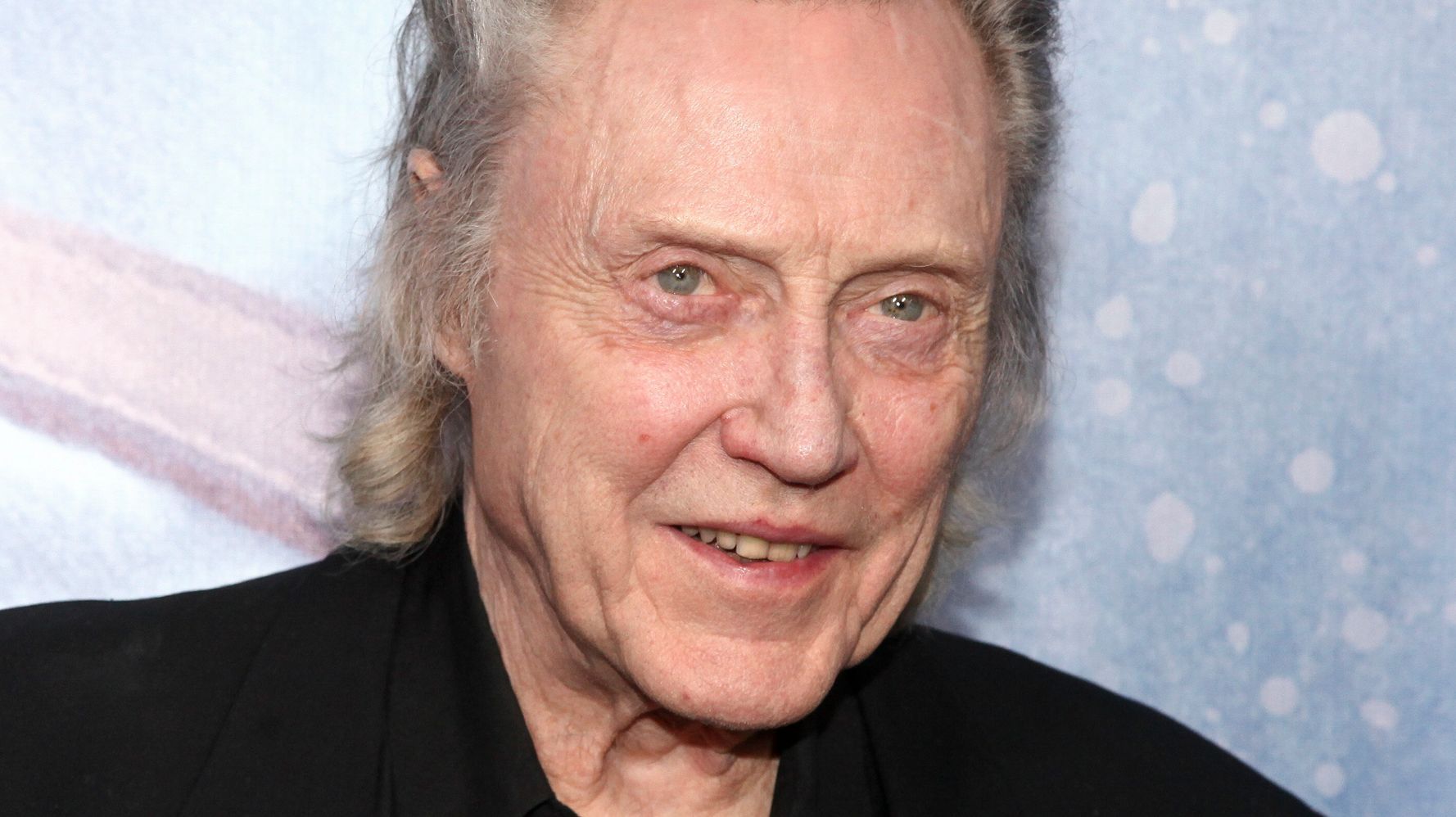 
This is one Banksy piece that won’t be cut from the wall and sold at auction.

Stephen Merchant, the show’s creator, “made contact with Banksy” and asked him to “graffiti something on our set which we could then paint over so that it would only exist in the TV show itself,” he explained in a video shared on Twitter.

Both Merchant and Banksy hail from Bristol in southwest England, where the show about a group of lawbreakers doing community service is set. Merchant co-created the original British version of “The Office” with Ricky Gervais and has in the past been rumored to be Banksy himself.

“I sent him our address and the next thing I know, the sneaky little bastard has come over the back fence and has stenciled a rat without anybody noticing onto our set,” Merchant said. “No one saw him do it. Didn’t know when he was coming. Just found it one morning.”

Merchant hid the piece from cast and the crew “until the actual day of filming when I went to Chris Walken’s trailer and I said, ‘Chris, how do you feel about this morning painting over a real-life Banksy?’” he recalled. “And he was up for it. And the cast and crew kept it quiet until now.”