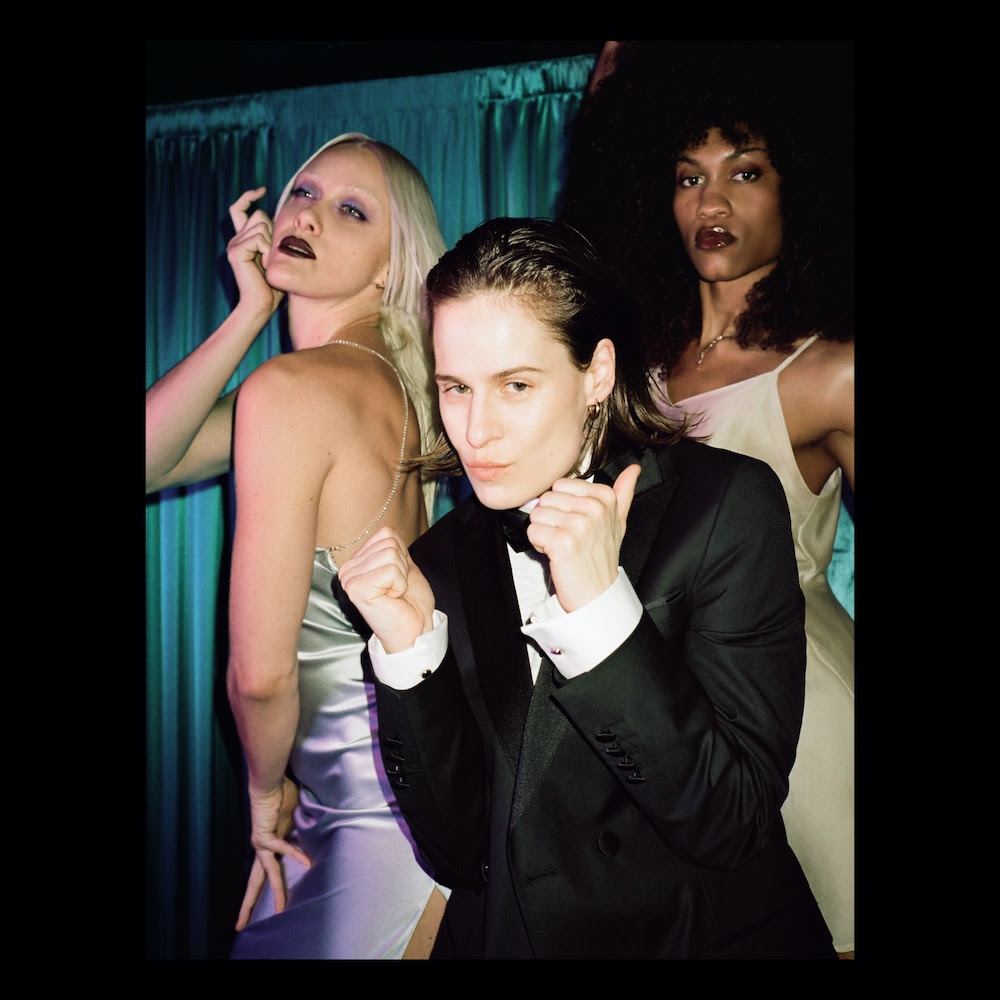 
“Christine And The Queens” was always a slightly confusing band name, since Christine is one person. But now Christine, who prefers he/him pronouns, is working under the name Redcar, which appears to be a new alias or persona. Redcar has a new album called Redcar les adorables étoiles coming out this fall. He’s already shared the Redcar single “Je te vois enfin,” and now he’s got a new one called “rien dire.”

At least for now, “rien dire” is being credited as a Christine And The Queens song on streaming services. The song is sun entirely in French — the title means “say nothing” — and it’s a delicately bubbling synthpop track with a lovely, playful lead vocal. Check it out below.

After being pushed back from its September release date, Redcar les adorables étoiles is coming 11/11 on Because Music.